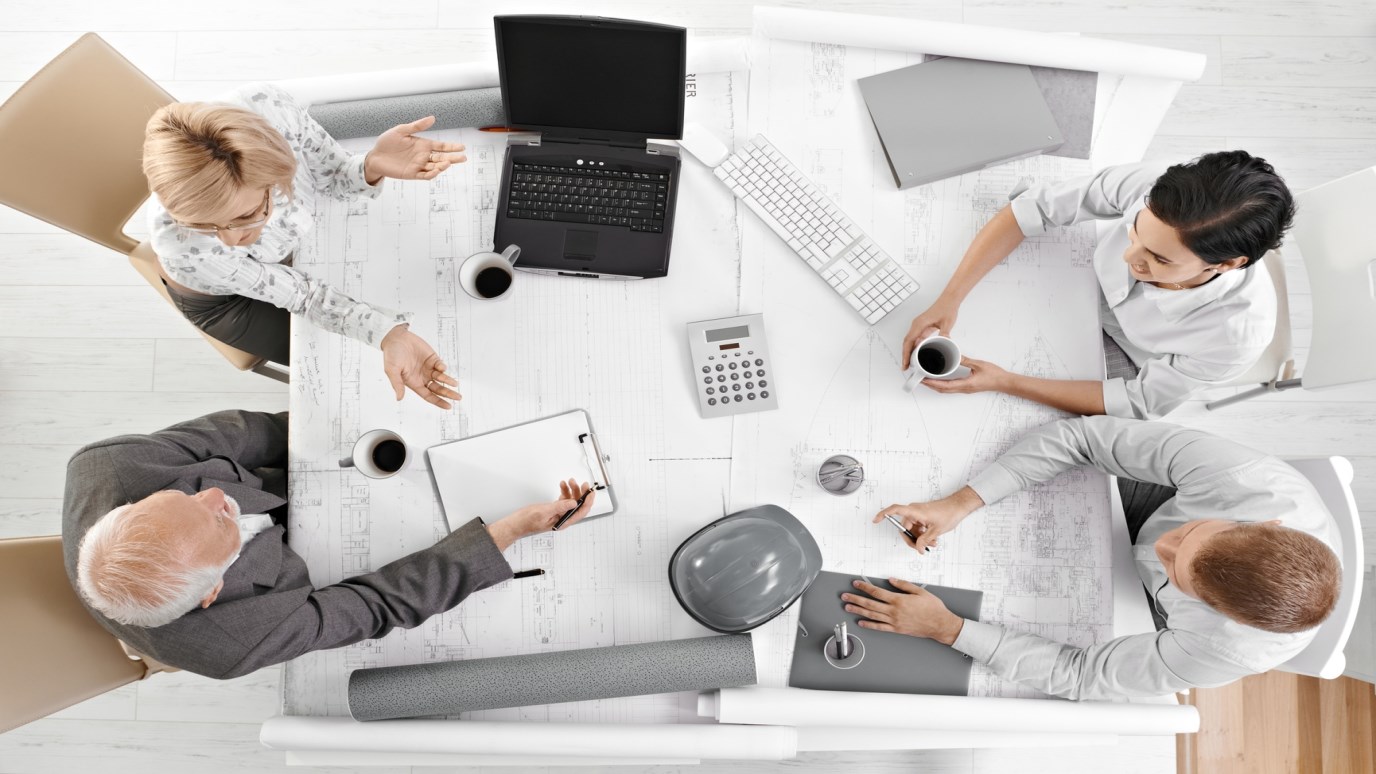 How can you cooperate with others in your workplace?

In 2004, a group of Yale students (24 of them) pulled off an elaborate prank at the annual Harvard-Yale football game. Dressed in crimson-and-white T-shirts touting their membership in the Harvard Pep Squad, the Yale students positioned themselves throughout the bleachers on Harvard’s side of the field. During the first half of the game, the imposters celebrated wildly whenever Harvard’s team had success and even led the Harvard crowd in cheers.

At halftime, the bogus spirit squad strategically distributed thousands of placards, some white and some crimson, to the Harvard crowd. They instructed fans to hold up the placards upon the pep squad’s signal in order to spell out the words to a Harvard cheer. The unsuspecting crowd dutifully obeyed, lifting the placards in unison as directed by the phony Harvard Pep Squad. However, rather than spelling out a pro-Harvard cheer, thousands of Harvard fans collectively formed the self-degrading phrase “WE SUCK.”

RIVALRIES IN THE WORKPLACE

Rivalries certainly aren’t confined to sports; they pervade the business world and often arise between people within the same organization. Executive leaders grapple for control of organizational resources, middle managers compete for coveted promotions, and salespersons try to outdo one another to win bonuses. A workplace rife with rivalries develops a toxic culture of deception and manipulation as people attempt to promote themselves and undermine their opponents. To steer clear of debilitating rivalries at work, take the following courses of action:

1) Rely on Production Rather Than Politics

Reflect on your two most important work relationships. In what ways are you adding value to each person?

Who do you currently have an issue with at work? Schedule a private conversation with that person to discuss the problem.

People who fight tooth-and-nail to protect their budget, to insist on their ideas, or to secure the corner office have a distorted view of leadership. Leaders cannot expand their influence by protecting their territory. Efforts to hoard power and prestige initiate rivalries and set off turf wars. Conversely, giving power away generates influence.

What position, resource, privilege, or power do you have the impulse to defend at work? What might you gain by letting go of your urge to protect it?

Five Ways to Deal With Annoyance
Athletes in Action

Who We Are: Anything's Possible
John Ortberg