Avoid Divorce with This Simple Recipe for a Happy Marriage 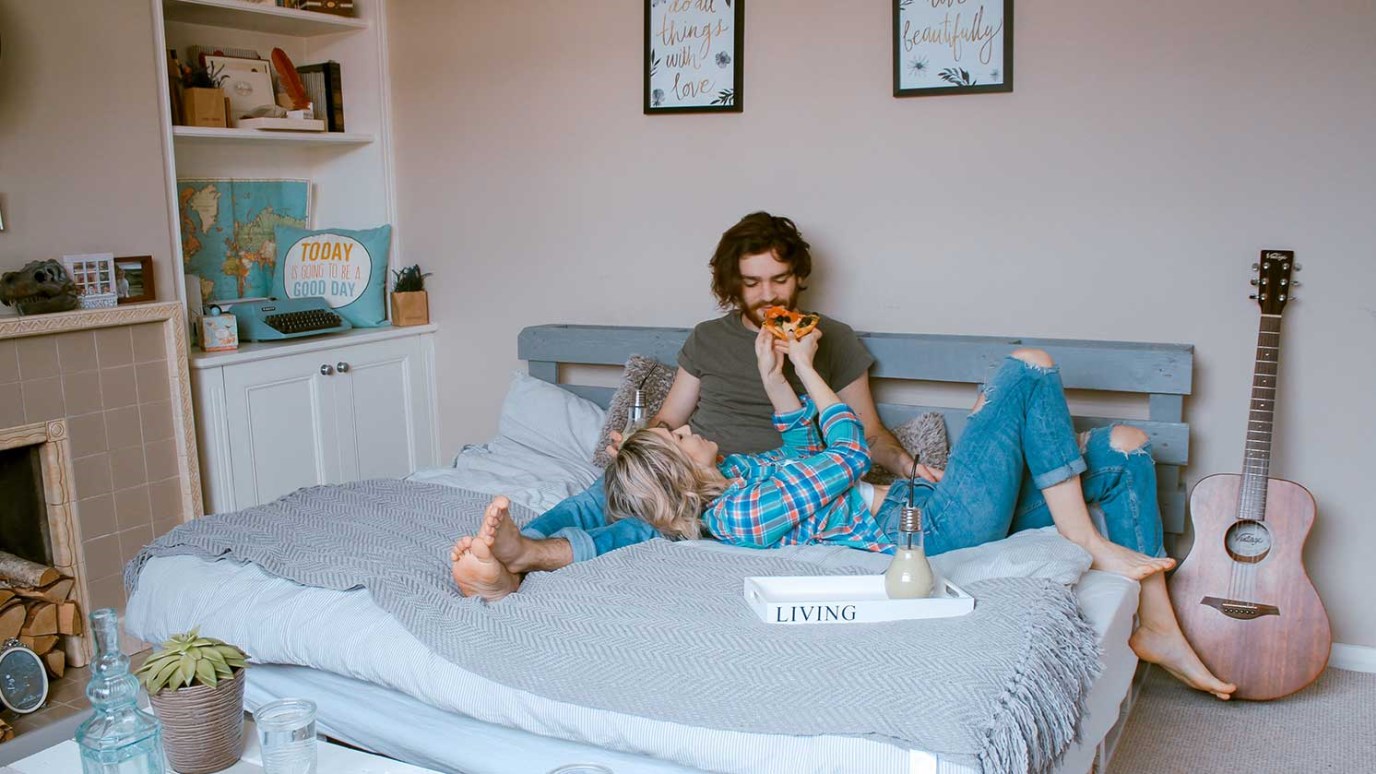 Most marriage problems aren’t caused by the big-ticket issues.  They are caused by small day-to-day ones.

I love that social science now regularly disproves this long-held belief of our culture: that if you are very unhappy in your marriage, it’s better to be realistic and just move on.  Because there is very little chance that you will eventually be very happy together.  Especially since so few people are happy anyway, right?

When I wrote The Good News About Marriage, I knew it wouldn’t be a big commercial hit, but I felt absolutely compelled to get it out anyway, given what I’d found in the data.  Contrary to popular opinion, most marriages are happy (80% on average!). And of those who aren’t, 80% will be happy if they stay committed for five more years.

Why? Because most marriage problems aren’t caused by the big-ticket issues.  They are caused by small day-to-day ones. Like a husband not realizing that his wife needs his attention and presence far more than the money he’s working so hard to provide. Like a wife not knowing that she can say “I love you” over and over, but if she also tells her husband what to do over and over, he is missing the “love” and hearing “You’re an idiot” instead.

Each person cares about the other, and has no idea how much they are hurting their spouse.

Which means that once their eyes are opened, the fixes are pretty simple. Their way of relating changes very rapidly. He starts learning to listen more.  She starts learning to say “thank you.” Small, simple changes — which have a huge impact.  It doesn’t fix everything, but suddenly they just like being married more!  Suddenly, a happy marriage seems very possible.

Puts a completely different spin on things, doesn’t it?

An amazing study (and article) by British researcher Harry Benson has fired the latest bullet into the marriage-discouragement monster.  Among new moms and dads, his study found that the new baby did not cause serious marriage problems for most.  But among the 5% who did experience big problems, the researchers surveyed them again when their child was 10 or 11.  And discovered that if they had stayed married (which most did), 70% were happy in their marriages!

Mr. Benson also captured a crucial point that will make a big difference for new families: Once the baby comes and the mom is often so overwhelmed with taking care of the newborn, the dad needs to put extra attention into taking care of mom.  Not just providing for his growing family, but truly looking at his wife and figuring out what he can do each day to emotionally care for and connect with her.

Now that sounds like a simple recipe for a happy marriage.

Is Your Wife Really Finished With Your Marriage? Look Again!
Dr. Emerson Eggerichs