Authority Over the Enemy 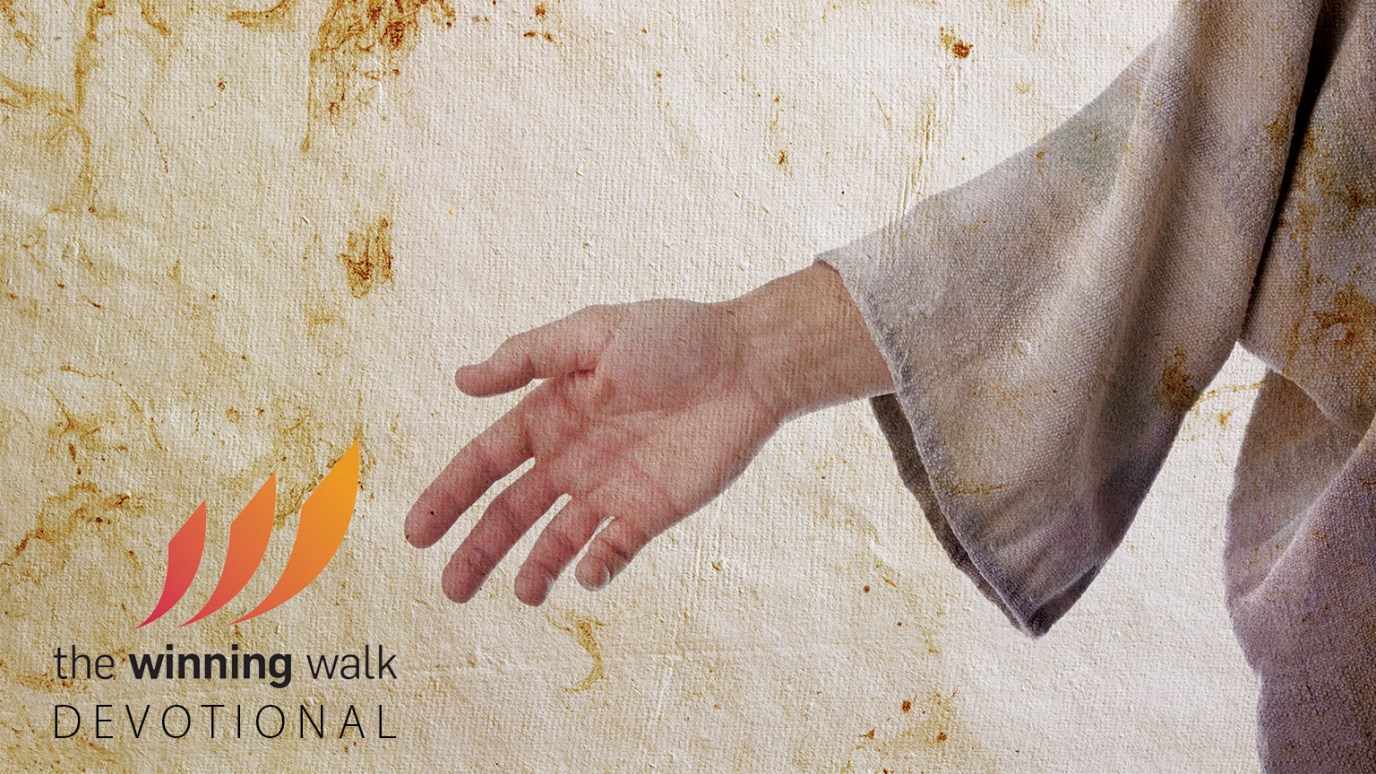 Jesus promises the authority to war for the sake of God’s Kingdom.

"Behold, I have given you authority to tread on serpents and scorpions, and over all the power of the enemy, and nothing will injure you.” Luke 10:19

Almost all of Jesus’ followers listening to this promise that day were injured under persecution, and executed. Was Jesus lying to them? He Himself experienced the fiery baptism of the cross. Was He deluded? The promise is actually greater than we think. Authority is in relation to mission. Jesus promises the authority to war against the spiritual foe for the sake of God’s Kingdom. The injury the adversary wants to bring his eternal torment, but he has no power to do so against those wielding Christ’s authority as they are on their Kingdom mission.

Circumcision is a Matter of the Heart
Andrew Wommack

The Requirements of Servanthood
Dr. Charles Stanley
Follow Us
Grow Daily with Unlimited Content
Uninterrupted Ad-Free Experience
Watch a Christian or Family Movie Every Month for Free
Early and Exclusive Access to Christian Resources
Feel the Heart of Worship with Weekly Worship Radio
Become a Member
No Thanks