Authority of the Scriptures 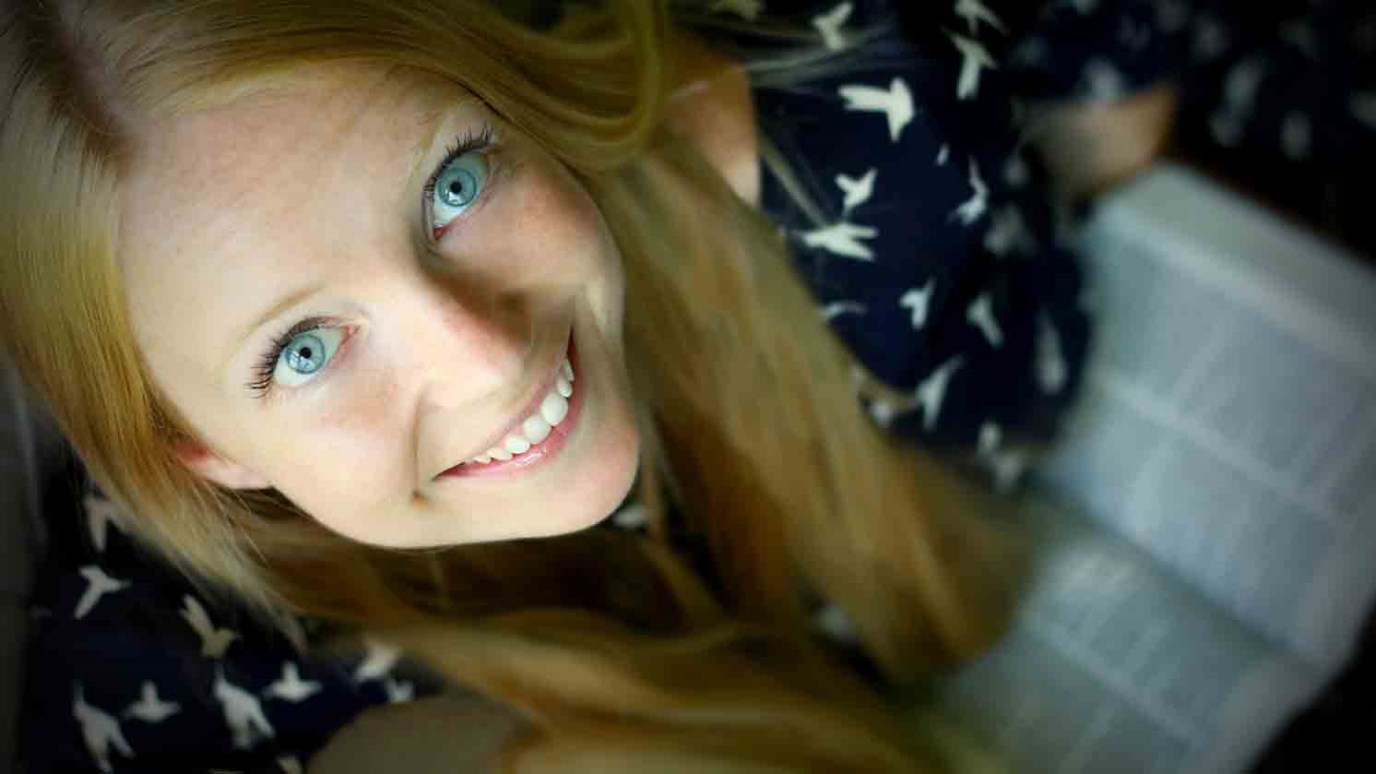 How should we respond to attacks on the Word of God?

Many people today attack the authority of God's Word. They throw out certain passages and question many others. How should we respond to such attacks?

Charles Spurgeon said that to defend the Word of God was like defending a lion. It doesn't need any defense. We can confidently follow the footsteps of godly men and women throughout the ages in acknowledging the Bible's authority.

Jesus Christ Himself recognized the Scriptures as God's Word. He made a point of quoting supposedly controversial or "hard-to-believe" passages in the Old Testament just to attest to their historical accuracy. The Lord referred to the creation story (Matthew 19:4-6; Mark 10:2-9; 13:19), Noah and the flood (Matthew 24:36-39; Luke 17:26-27), and Lot and the cities of Sodom and Gomorrah (Matthew 10:15; Luke 10:12; 17:28-30). Jesus even referred to the Old Testament account of Jonah (Matthew 12:40-41; 16:4). Many people today laugh at the story of Jonah and shrug it off as a fairy tale or bedtime story for little children. Why? Because according to what knowledge they have about science, it is impossible for a whale to swallow a man and then vomit him alive out of his belly after three days.

First of all, the Bible doesn't say Jonah was swallowed by a whale, but rather by a great fish (Jonah 1:17). More importantly, the historical account is recorded in the Bible, and Jesus said it happened. If Jesus believed it, why shouldn't we believe it too? The Bible clearly states, "All Scripture is God-breathed" (2 Timothy 3:16). John R.W. Stott explains the importance of this declaration for us this way: "The meaning then is not that God breathed into the writings to give them their special character, but that what was written by men was breathed by God. He spoke through them. These were his spokesmen."

The very words of Scripture are inspired by God. Someone has said, "You can as easily have music without notes, or mathematics without figures, as thoughts without words." Inspiration applies to every part of the Bible and to the Bible as a whole - not just to the "thoughts" it conveys to a reader.

Jesus said, "I tell you the truth, until heaven and earth disappear, not the smallest letter, not the least stroke of a pen, will by any means disappear from the Law until everything is accomplished" (Matthew 5:18). He guarantees even the most minute parts of it!

Why should we cower before the attacks of certain critics of the Bible? As God's children, we need submit only to Him and His authoritative Word. Scripture is the standard by which we should measure everything else.