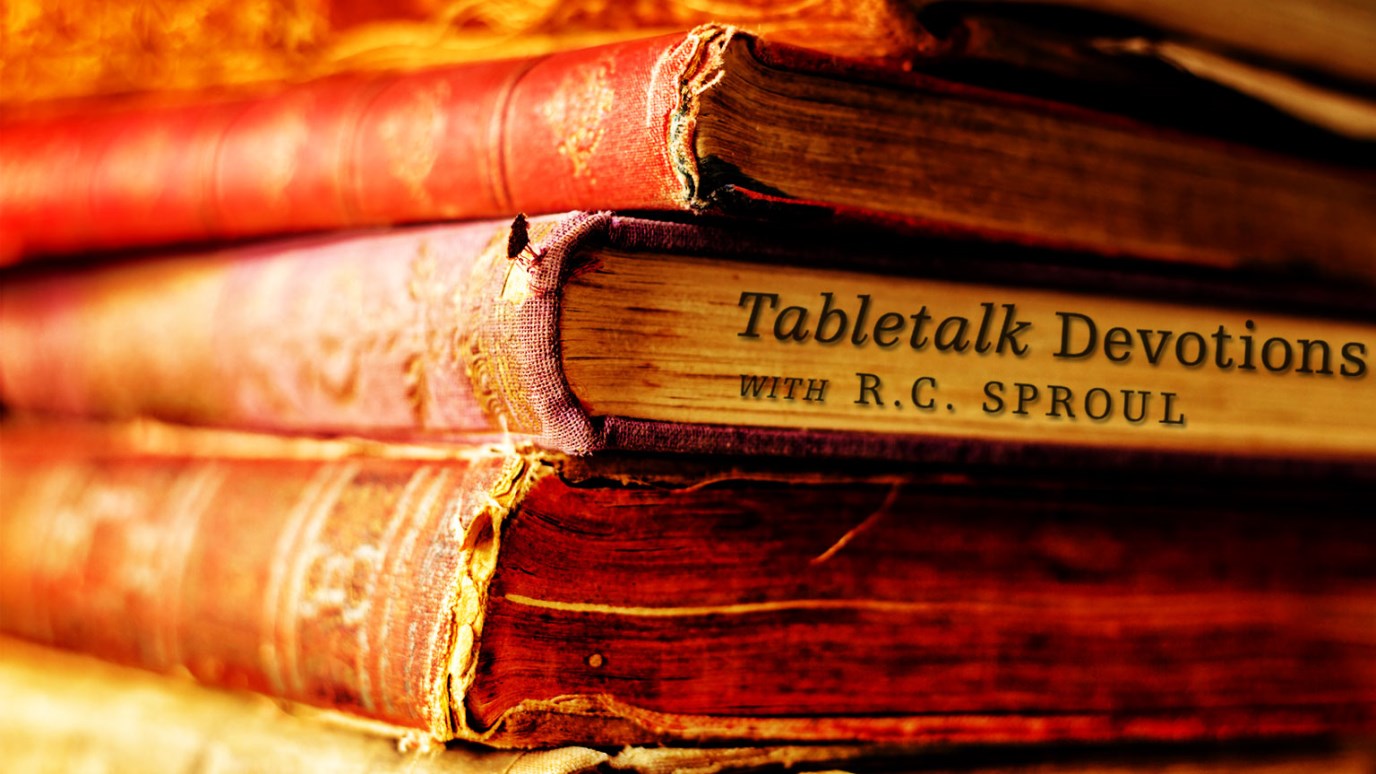 R.C. Sproul discusses the canon—the list of books that make up the Bible.

“Then he said to them, ‘These are my words that I spoke to you while I was still with you, that everything written about me in the Law of Moses and the Prophets and the Psalms must be fulfilled.’” (Luke 24:44)

Today, we will discuss the canon—the list of books that make up the Bible. Questions regarding biblical authority and the canon are inseparable. How do we know we have the right books in our Bible? Maybe we have left out an inspired book or have included an uninspired one? Roman Catholicism includes extra books in the Old Testament (the apocrypha) that Protestants do not. Which list is correct?

Roman Catholicism maintains that we know we have the right canon because the church infallibly determines what is Scripture.

However, this places the church in authority over the Bible, for if the church determines what is canon, then the church has final authority.

To say that the church determines the canon grossly oversimplifies the process by which we received our Bible. For one, the Old Testament canon was received as complete in Jesus’ day. In today’s passage, Jesus refers to the traditional Jewish division of the Old Testament: the Law, the Prophets, and the Psalms (“Psalms” being a first-century designation for the section now called the “Writings”). The canon referred to here, scholars note, is identical to the Protestant Old Testament canon and did not include the apocrypha.

Moreover, there was never any debate about the vast majority of the New Testament books. Only a few books were ever questioned, largely because only isolated pockets of believers had access to them during the earliest days of the church. However, once it became clear that the disputed books were associated with an apostle and taught apostolic doctrine, the debate over them ceased, and the church universal recognized that they too were inspired by God.

We can be certain that in His providence, God has provided us with all the special revelation He intended for His church to have. The people of God hear His voice in the 39 books of the Old Testament and the 27 books of the New and rightly receive them as inspired. The church does not establish the Bible; rather, the sacred events and interpretation of redemptive history in the Bible establishes the church. Thank God today for the providential provision of His Word.