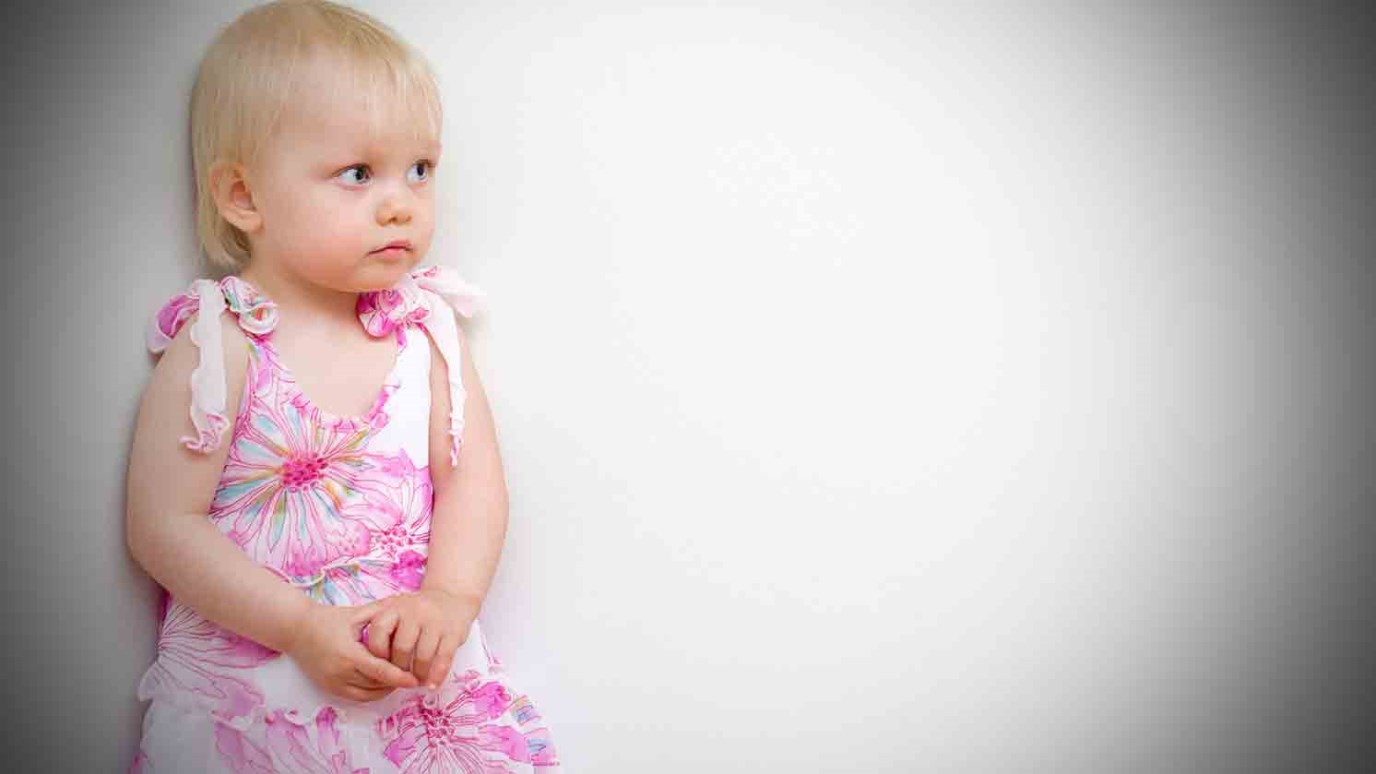 How do you discipline a toddler who's begun to act out at preschool?

Q:  My 3 year old started preschool 3 days a week (private sitter the other two days) about 2 months ago. He did great. However, this week he began being defiant, not following directions, then kicked, screamed, and spit at his teachers. He was sent to the "principal's" office twice in the past three days. We've taken away his blankie and bicycle and put him in his room for about 30-45 minutes each day. We talked to him about why this is unacceptable but we are afraid this might be the beginning of a new phase. Any discipline suggestions to stop this?

A:  Discipline suggestion number one is to stop talking to him about why his behavior is unacceptable, alternatives, good choices, and the like. You're certainly in the majority, but to a 3 year old, a long-winded explanation is nothing but blah, blah, blah. He may listen. He may even act like he understands. He may even nod his head when asked "Do you understand?" and shake his head when asked "Now these sorts of unacceptable bad choices aren't going to happen again, are they?" He may not be clear on what you're trying to tell him, but he knows how to make incessant talking stop.

The further problem with explanations is they sound persuasive as opposed to authoritative. In this case, an explanation as to why certain of his classroom behaviors are unacceptable is likely to come off as if you are beseeching him to please stop kicking, screaming, and spitting. As evidence of this, parent explanations often end with the very squishy word "Okay?" They are examples of what I call "wimp speech."

Discipline suggestion number two is that you simply repeat to him what happened that day, as in, "You kicked the teacher when she told you to pick up your toys; you screamed at her when she told you to stop running; and you spit at her when she was walking you over to time-out." Make it clear, and make it to the point. He will understand a concrete description of that sort. Better still, he will realize that you are backing the teacher's authority in the classroom. Declarative statements of that sort are examples of what I call "leadership speech."

Discipline suggestion number three is that you begin using consequences that, from your son's point of view, are HUGE. Taking away his bicycle and confining him to his room for 30 to 45 minutes is akin to trying to stop a charging elephant with a fly swatter. Out of concern for making sure the punishment "fits" the crime, today's parents are apt to use consequences that are ineffectual. The only punishment that fits a crime is one that stops the crime from happening. So, after making a statement along the lines of discipline suggestion number two, put him in his room for the rest of the day and put him to bed immediately after dinner. That will make an impression on him. Five to ten such impressions should be sufficient to restore his formerly good classroom behavior.

Discipline suggestion number four is that you cut him absolutely no slack. One classroom incident results in confinement to his room and early bedtime. To stop this charging elephant, you must make it perfectly clear that you will tolerate absolutely no misbehavior at school.

Discipline suggestion number five is that you get rid of the flyswatters...forever. Your parenthood will be a whole lot happier, believe me.

What to Do When You Don't “Feel” God
Jefferson Bethke