Author By Night: Balancing a Milk Bottle with My Chin 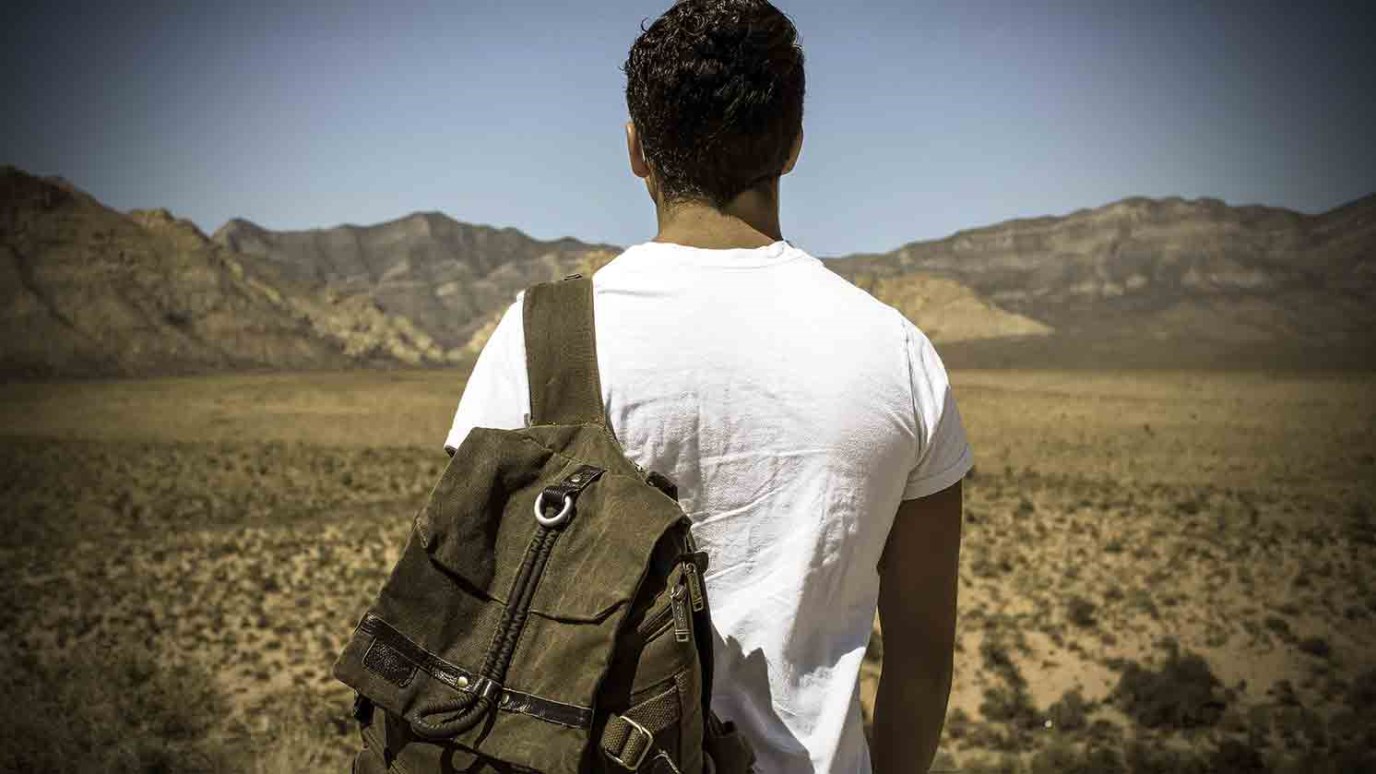 On the path to fulfilling your dreams, don't forget to appreciate the wonders of your daily life.

Years ago I published my debut book, and thus embarked on the thrilling journey of fulfilling my dream as a novelist. As a carefree young adult armed with a trusty laptop and a far-too hyper imagination, I spent the next several years conjuring up adventure stories full of fantastical worlds and heroic quests. Little did I know that I standing on the doorstep of my own perilous journey; one that would make slaying dragons or vanquishing legions of ugly orcs seem like a merry-go-round ride. Nothing could prepare me for the news: I was going to be a father…of twin boys.

In January my family was doubled. To say my life changed is an understatement on the level of saying LeBron James is “not too bad” at basketball. The boys arrived into my life like two atom bombs, blowing away everything I thought I knew. I’d always looked forward to fatherhood, but I’m not what you might call a baby expert. I was quite alarmed to learn that babies aren’t potty-trained at six months. Neither did I know that for the first several months of their existence they’re basically smelly blobs of skin with no desire to play, watch movies, or debate the deeper issues of life. Above all, I was dismayed by their stunning lack of interest in the great Russian novelists or Victorian era masterworks. To them a good book was whichever one was most tasty between their gums. The audacity! The disrespect! In short, when it came to babies – I was clueless.

Another troubling revelation was that, despite my well-reasoned lectures, the babies refused to respect their daddy’s sacred “writing time.” It didn’t matter if I was deep in the zone typing the next American classic, they wanted to play, eat, and poop (often all at the same time). To be honest, tired and in over my head, I began to wonder if my days as a writer had come to an abrupt termination. Think about it. In all the great stories about the great warrior poets of old, you never hear how their office reeked of stale milk from that elusive bottle hidden behind a bookshelf; or the typos as a result of writing while also giving a six-month old a horsey knee-ride. Likewise, what about the unpleasant smell on the fingers acting as a reminder of the especially abominable diaper experience earlier that night, against which even industrial strength soap is powerless. Indeed, after several months of groggy-eyed 3am feedings my stories began to read more like the material Lewis Carroll left on the cutting room floor for being too nonsensical and strange. My dream of being a writer was on life-support and, at least for the next 18-20 years, showed no sign of recovering.

Along the way, however, something marvelous happened. I was reminded of a priceless truth – the world is an extraordinary place, full of joy, mystery, and wonder. You see, too often as Christian writers we carry the weight of the fallen world on our hunched shoulders. We act as if our polished sentences and clever allegories are all that holds the devil and his minions at bay. But as I watched my little boys’ eyes light up in amazement at a cardboard box or blinking light, I was reminded of the innocent wonder that once existed in us all. Before we were jaded by our solemn mission, when a well-timed burp or a wooden block filled us with such uncontainable glee. Isn’t that how we all learned to love books in the first place? It wasn’t the timely social commentary or deep symbolic truth that allured me, it was hungry caterpillars and paper-bag princesses. Eight months into this crazy adventure of parenthood, I’m convinced that God’s timing is never arbitrary or by accident. He set the natural life cycle so that beautiful children arrive just in time to save us before we’ve lost all the awe and wonder of our own childhood. Looking back, having two little energizer bunnies around has not killed my writing career as I feared, it has breathed new life into it in ways only innocent children can.

Sure, some deadlines will be missed, the coffee must be brewed stronger, and “uninterrupted writing time” has joined the dinosaurs as relics of an older era. What I have gained makes it all worth it and so much more. Mark Twain once wrote, “Don’t look at the world with your hands in your pockets. To write about it you have to reach out and touch it.” Writers are normal people with normal problems. If not, then we’d have nothing to write about. At least nothing worth reading. So if you catch a typo in my next book or stumble across a sentence that seems suspiciously like it was written after 4am, just know I was probably balancing a milk bottle with my chin and combating ungodly smells at the time. More importantly, I hope you feel the joy of a child between every line I write. After all, what an amazing world we are blessed to write about, with such fascinating wonders like cardboard boxes and blinking lights.

Time Is Our Currency
Christi Simpson