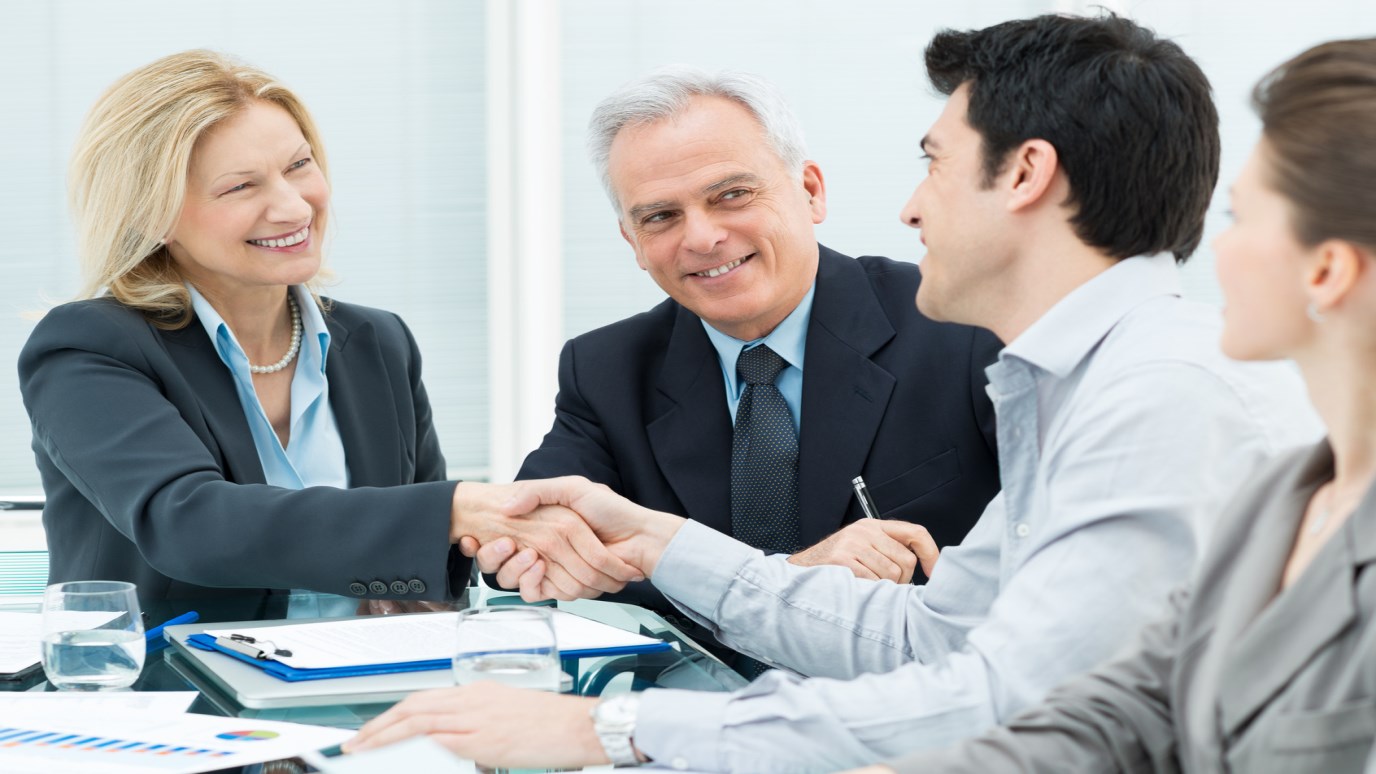 Natural leaders are authentic, meaning that they don't seek leadership for its own sake. In addition, authentic leaders are people who respond to a need and do so in their own style, and with their own talents, and gifts.

This past weekend, I spoke to a great group of single adults on a cruise ship. We traveled to the Bahamas and back. It was a great time for some R and R.

Every night on this ship (as on almost every other cruise liner) there is a meeting room where guests can sing at a Karaoke Bar. Yep, folks with absolutely no talent can hop up, grab a microphone and let ‘er rip. I visited this room just to listen to some of these people, these frustrated American Idol wannabe’s. It was entertaining to say the least.

The most entertaining singers had these characteristics in common…

They were bold; they had no inhibitions. You could tell they had practiced that song from Frank Sinatra daily in the shower. What they lacked in talent they made up for in passion.

They attempted to emulate some star. You could just tell they had watched or listened intently to Barry Manilow or Rod Stewart and now could imitate their every move and key change.

They were just a tad inebriated. Under a little influence of alcohol, a normally shy person would step out and do the unthinkable. They would wander as they sung, spin around, attempt a moon walk…you name it. Again, no talent, but no clue either.

Today, I got to thinking. There are far too many “karaoke leaders” in the world these days. They are not singing their own song. They are attempting to sound or look like someone else. And the same characteristics mark them. They have not found their talent. They boldly imitate, rather than authentically and humbly find their own voice. And something or someone has intoxicated them to think they are in their “sweet spot” when they are not even close to it. Their self-awareness is low. Like the karaoke singers, no one was asking them to perform, or if they were, it was purely for the laughs.

Authentic leaders are just the opposite. They don’t lead for leadership sake. Usually, they are not looking for the spotlight. They are answering a “cry” in the world. They are responding to a need. When they act, they enter with humility and transparency. They find their own voice and serve based on their own gifts and style. They are not trying to imitate someone else. Some problem has beckoned them to act. They’re about solving a dilemma.

This was true for Wendy Kopp, the Founder and CEO of Teach for America. She saw underprivileged kids and underfunded schools and decided to recruit and equip the best college graduates to teach in those schools. It was true for Blake MyCloskie, the Founder of Tom’s Shoes, who saw barefooted kids in developing nations and decided to do something about it. For every pair of shoes he sells in the U.S., a pair is given to a needy child in the world. It was true for Jason Russell and his two friends who traveled to the Sudan and Uganda and saw the atrocities of child-soldiers recruited to kill people at ten and twelve years old. Jason knew the best way he could solve this problem was to expose it. He has made numerous films for the organization he started called, Invisible Children. They have shown them to Congress and have appeared on Oprah and Larry King Live.

No Karaoke Leaders here. Just authentic people serving their gifts up to the world. That’s what real leadership is about.

Bring What You Have: The Power of Loaves-and-Fishes Leadership
Willow Creek Association