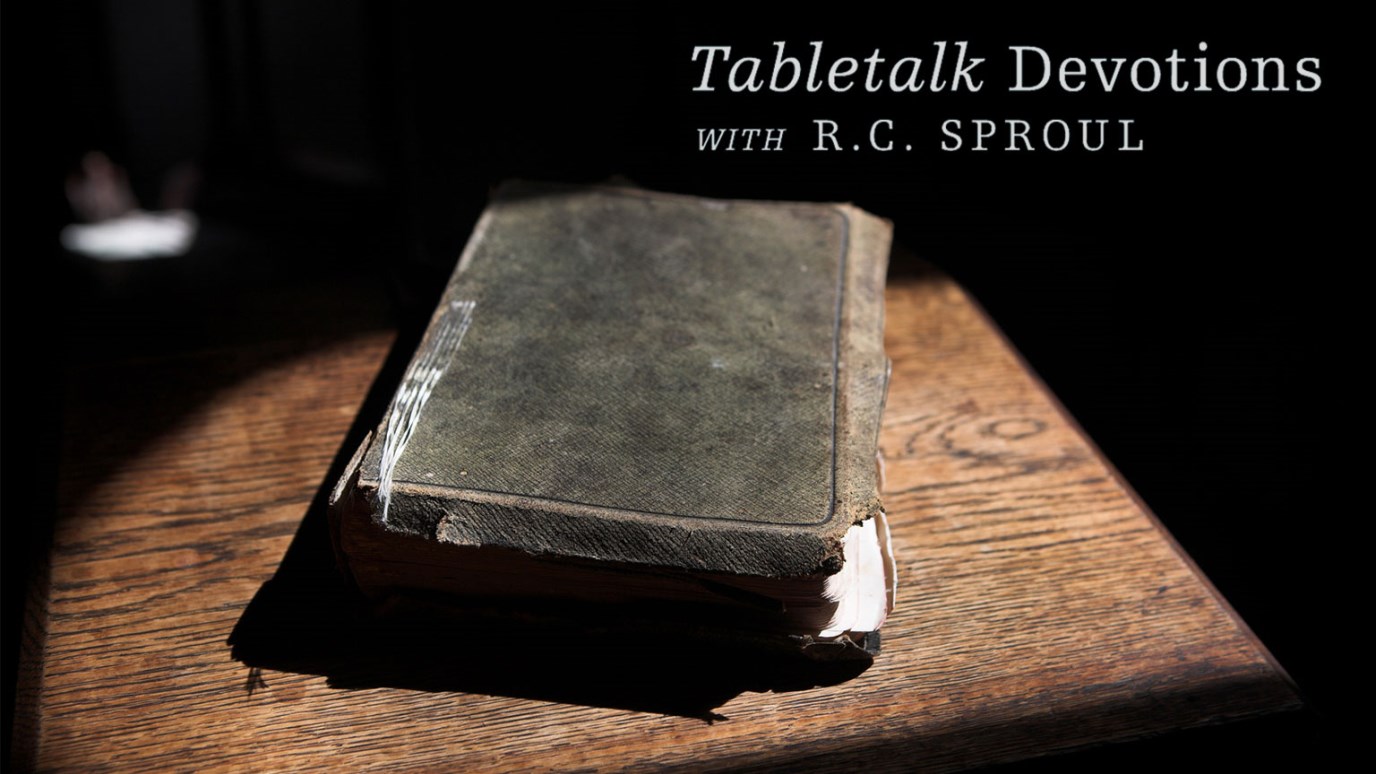 R.C. Sproul provides a study of Augustine of Hippo—an important theologian from the early church.

“Put on the Lord Jesus Christ, and make no provision for the flesh, to gratify its desires.” (Rom. 13:14)

The works of Athanasius served to help the church articulate the doctrine of the Incarnation. Today, as we continue our study of some of the heroes of church history, we will look at another important theologian from the early church—Augustine of Hippo.

It has been said that all of Western theology is a footnote to the work of Augustine. This is because no other writer, with the exception of the biblical authors, has had more influence on Christendom. Thomas Aquinas quoted Augustine heavily when he composed his Summa Theologica. When Martin Luther and John Calvin were accused of teaching new doctrine, they pointed to Augustine as an example of one who had taught the things they were teaching.

Augustine was born in A.D. 354 to a pagan father and a Christian mother named Monica. Though Monica is well-known for her devotion, Augustine was anything but a Christian in his early years. His moral life was characterized by a series of mistresses, one of which bore him an illegitimate son named Adeodatus. Spiritually, Augustine spent time following both Neo-platonism and Manicheism, both staunchly anti-Christian philosophies.

Despite all of these things, Monica spent years praying for her son. Eventually he came to admire the preaching of Ambrose of Milan because of Ambrose’s skill as a rhetorician. In time, the message of the Scriptures also began to hold sway. One day, Augustine was spending time in a garden despairing over his immoral lifestyle. It is said that he heard a girl’s voice (though apparently no girl was present) saying, “take up and read.” Upon hearing the voice, Augustine began reading from Romans 13:13-14 and placed his faith in Christ.

Augustine became bishop of Hippo in 395 and exerted an enormous influence on the church. He argued against the British monk Pelagius who denied original sin and said that a person did not need special grace in order to be saved. Augustine’s work on the Trinity became very influential in the history of Christian theology. His Confessions is one of the most important autobiographies ever written.

In Augustine’s City of God, he reminded the church that though the kingdoms of this world may rise and fall, the kingdom of God will never end. In 430, Augustine went to be with his King.

Augustine said, “Oh Lord, thou hast made us for thyself and our hearts are restless until they rest in thee.” Augustine’s life is a good example of the truth of this statement. Only Jesus can give us rest. If you are a Christian, thank Him for the rest He brings us. If you are not a believer, trust in Jesus so that you may enter His rest.

Four Questions to Test Your Spiritual Health
Athletes in Action

Casting Stones
K.P. Yohannan
Follow Us
Grow Daily with Unlimited Content
Uninterrupted Ad-Free Experience
Watch a Christian or Family Movie Every Month for Free
Early and Exclusive Access to Christian Resources
Feel the Heart of Worship with Weekly Worship Radio
Become a Member
No Thanks