Attitude Check: Do You Have a Heart Problem? 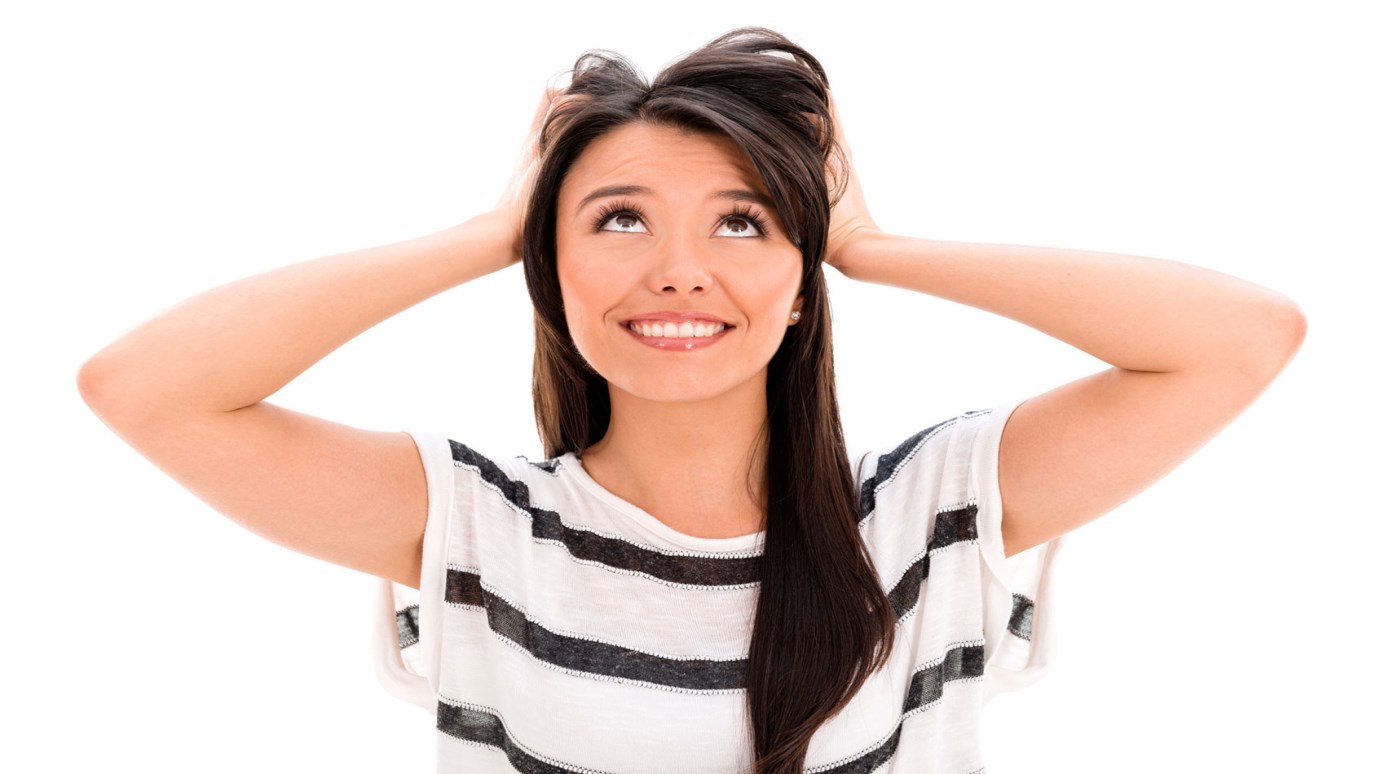 Dennis Rainey offers four suggestions on how to overcome the sin of grumbling and complaining.

I want to complain about complaining. I want to gripe about grumbling, grouchiness, fault-finding, and whining. My dad used to call it "belly-aching."

If you have children at home, do you ever get annoyed with complaining around the house? I know I did. I mean the stuff we grumbled about were really big-time, major-league circumstances. We griped about who got to sit where at the dinner table. We grumbled about chores—especially who cleaned up after dinner. We got grumpy over socks that never matched, toilets that were never flushed, toys that populated the floor, and tubs that were littered with assorted dolls, boats, bottles, and melting bars of soap. Kids griped if they saw another child getting an advantage or an "unfair" gain. I murmured when my car got trashed by a herd of French-fry-eating youngsters and grumbled when we were seldom on time when our family went anywhere!

It became so bad one year that we memorized Philippians 2:14, "Do all things without grumbling or disputing." That helped … for a while.

Like sulfuric acid, complaining can eat away at whatever it splashes on. Complaining corrodes joy and dissolves good attitudes. Spiritually, it's dangerous and deadly, as we will see...

The Bible speaks of complaining in picturesque language. The Hebrew word for complain, ana, means "to sigh habitually." When we complain, or "sigh," it's like letting the air out of a tire—we can even stop all forward progress if enough "air" escapes.

In the New Testament the Greek word memps means "finding fault with one's lot." Do you ever feel that your circumstances just aren't fair? Do you ever find fault with what God is doing in your life?

A lesson from the Israelites

If you have a problem with grumbling then you're not alone. The Old Testament book of Numbers could easily be renamed The Grumbler Chronicles. The children of Israel grumbled against Moses, Aaron, and God. They didn't like manna—so they complained—"manna for breakfast—manna for lunch—manna for dinner! Is this all we get—this—manna???" So God gave them quail. They had quail boiled and broiled, quail a la cactus, quail nuggets, and probably even McQuail burgers—until they were sick of it. Can you empathize with them? We who live in America are used to an almost limitless variety of culinary delights. So what if they griped a little? A little complaining is understandable, isn't it?

But the complaints of the children of Israel weren't trivial, and God didn't view them lightly. Why? They werecomplaining about the provision and the will of God. His daily supernatural provision and guidance was criticized and rejected by ungrateful human beings.

I wonder what we would find if we could do a little open-heart surgery on a complainer. Exploratory surgery will reveal that grumbling can be a form of heart disease—"rebellion against authority" (see Job 23:2). At other times, complaining is a loss of perspective—a failure to remember Who is in control. An attitude that wonders, Does God really know what's best for me? Jude 16 tells us that complaining germinates in a selfish heart, "These are grumblers, finding fault, following after their own lusts ..." But generally it's a person who is dissatisfied with his lot in life—the circumstances God has allowed to come his way. The Israelites' grumbling was only symptomatic of a far more fatal disease—unbelief—a lack of faith that God knew what He was doing.

What's God's prescription for this heart problem? Let's look at how He responded in Numbers 11:1—"Now the people became like those who complain of adversity in the hearing of the Lord; and when the Lord heard it, His anger was kindled, and the fire of the Lord burned among them and consumed some of the outskirts of the camp." He judged the sin in their midst. Later, the earth gobbled up a couple of hundred, fire turned another group into cinders, and poisonous serpents killed thousands—all because of their complaining.

1. Realize that complaining is dangerous. Recently, there have been a number of Christian leaders falling into immorality, and I have wondered how many more Christians have been declared "unusable" by God because of their complaining? We know the enemy of our souls doesn't want us to fulfill God's intended purpose for our lives. If he can't derail me, or you, because of lust or immorality in our private lives, then the cunning devil of hell will seek a different bait for his trap. For many of us that snare is the temptation to gripe, grumble, and complain against God (1 Corinthians 9:24-10:13). Illicit sex is not the only sin that puts Christians on the sidelines.

2. Remember, God knows what He is doing. Joseph puts me to shame—He was thrown into a pit by his brothers, sold by them into slavery, unjustly accused of fooling around with Potiphar's wife, thrown into prison, forgotten by a friend he had helped—and yet Scripture doesn't record a single complaint. He could've become bitter against his brothers. But he didn't.

He could've smashed his fist against the prison walls and complained that his circumstances were unjust. But he didn't.

What was the secret of his complaint-free life, you ask? The answer is in Genesis 45:5-8 where we find Joseph, now the governor of Egypt, addressing his starving brothers, "And now do not be grieved or angry with yourselves ... because God has sent me before you to preserve life." Three times in four verses Joseph says—"God sent me here." Talk about a perspective that comes as a result of an uncommon faith in an omnipotent God. Joseph grasped the truth that God is in control, and that He knows what He is doing.

3. Put away past complaints that may have become bitterness. A grudge is an aging complaint still being held against another person. The longer you carry a complaint against another, the greater the probability it will become a grudge too heavy to handle. Complaining can give birth to resentment. "Be hospitable to one another without complaint" (1 Peter 4:9).

If you have a complaint against a brother, go to him in private and clear the slate.

4. Keep on "giving thanks in all things" (1 Thessalonians 5:16). This is not just some "power of positive thinking" approach. I will never be able to "give thanks" unless I see God as the sovereign ruler of the universe at work in my life through my circumstances.

I'm sorry to say that I seem to flunk more of these "faith tests" than I pass. God wants me to see Him in the midst of my circumstances—to trust Him, without having the outcome clearly presented in front of me—but I'm from Missouri, "the Show-Me-State." God says, "You must believe in Me before you see it." But I say, "Let me see all that's going on here and then I'll believe it." My unbelief comes through when I fail to give thanks in all things.

Let Him Control Your Emotions
Back to the Bible