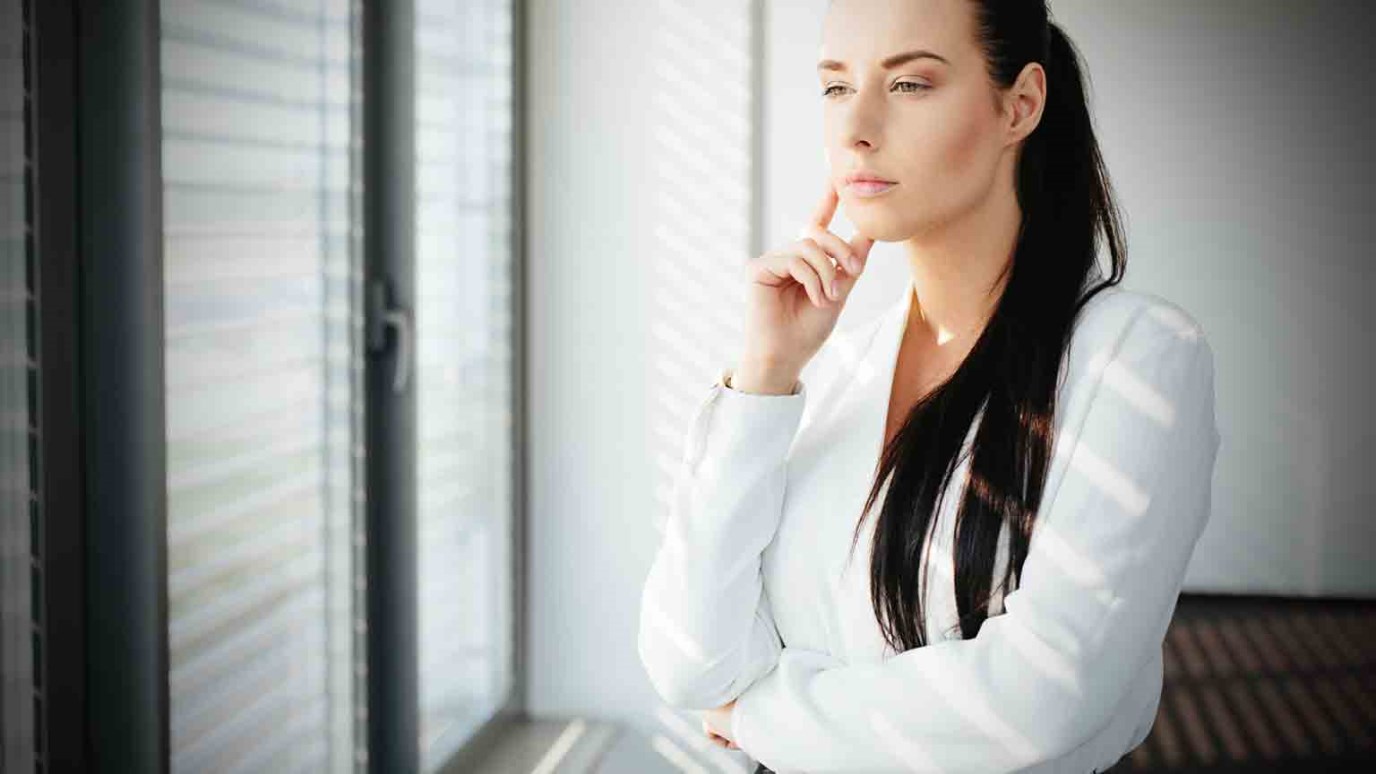 Here are a few simple weapons—attitude ammo—that will keep you armed against discontentment, and prevent you from sabotaging your own success.

Discontent—that restless feeling inside of wanting more than you already have—was born, oddly enough, in paradise.

Adam and Eve had it made in the shade…literally. They lived in a beautiful garden, created by God just for them. Even more, they could partake of the fruit from any tree in their Eden oasis except for one. Yet in the end, it was that one tree, and the false promise that went with it, that turned their eternal freedom into mortal bondage: for them, and all mankind.

That first act of sin, and countless others since then, was created by discontent. Eve became convinced that she really wasn’t getting everything that she could out of God’s perfect garden; that she was intentionally being kept from having something more. It points out two undeniable truths:

Whenever you get discontented, you start to see life, as Stephen Covey calls it, with a “scarcity mentality.” There’s only one pie, and there’s only so much to go around, so you want to make sure you get your piece at any cost. Instead of thinking in terms of abundance—that God has already provided, and will continue to provide, all that you’ll ever need or truly desire—you start to compare what you have with others, or focus on what you lack in your relationships rather than what you already possess.

Rather, you are to aspire to emulate the apostle Paul, who wrote in Philippians 4:11-13: “I have learned in whatever situation I am to be content. I know how to be brought low, and I know how to abound. In any and every circumstance, I have learned the secret of facing plenty and hunger, abundance and need. I can do all things through him who strengthens me.” (ESV)

Paul looked at the Lord, his source of strength. Paul believed that nothing was impossible through Christ. It impacted how he perceived his life. Here are three simple weapons—attitude ammo—that will keep you armed against discontentment, and prevent you from sabotaging your own success.

When God Feels Far Away
FullFill