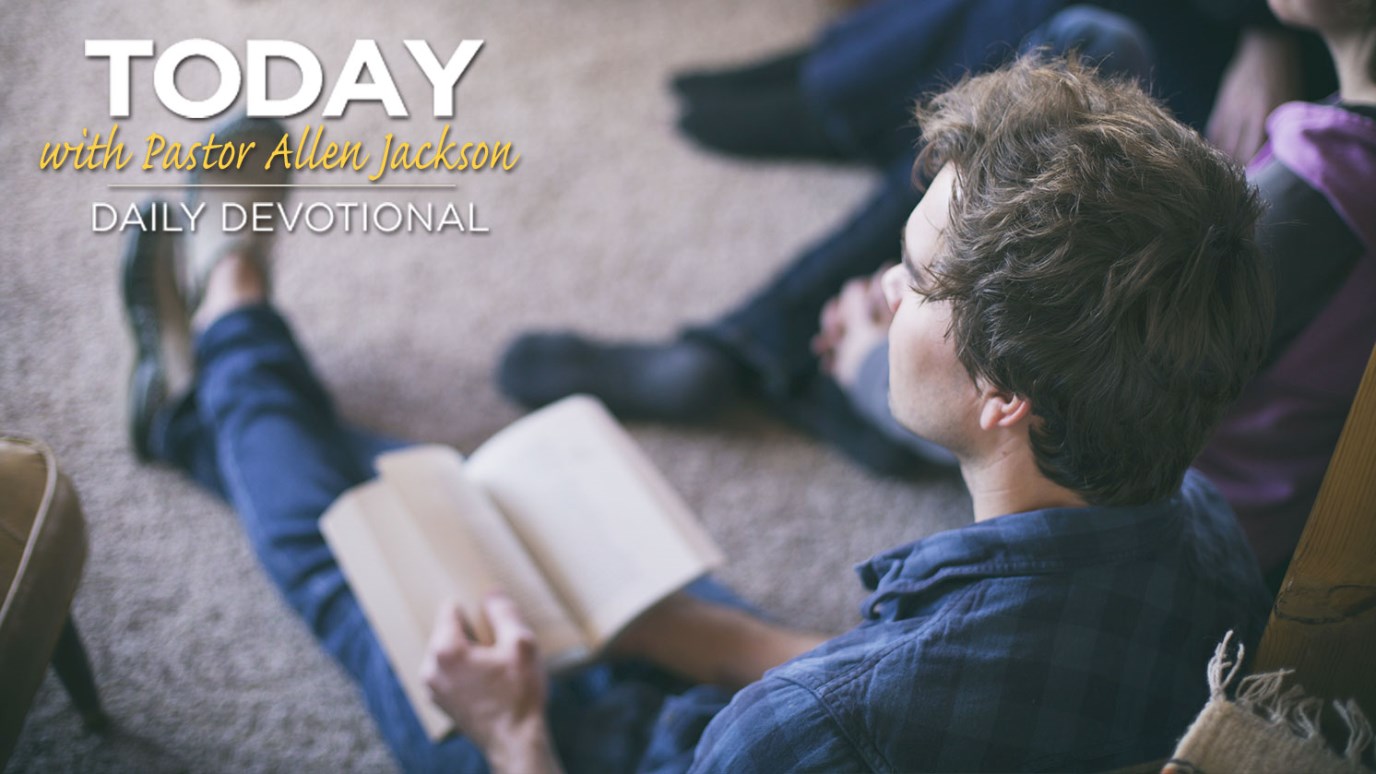 God is still moving in the earth, and He is still doing it through people like us.

“The cry of the Israelites has reached me, and I have seen the way the Egyptians are oppressing them.  So now, go. I am sending you to Pharaoh to bring my people the Israelites out of Egypt.”

God is ready to deliver the Israelites from slavery, and He says to Moses, “So now, go. I’m sending you.” God was capable of removing His people from Egyptian control in any number of ways, but He chose to do it through a person. I’m sure Moses had plans for his family and a plan for expanding his herds—he had been educated in Pharaoh’s court, after all. Moses doubted his abilities, but God assured him of His help. Moses was willing to have his plans interrupted, and the result was one of the most remarkable series of events in human history. God is still moving in the earth, and He is still doing it through people like us. One of the challenges we face is being too interested in our own plans to answer His invitations when He asks. God has a long and impressive track record of carrying the day, however, so I’d encourage you to do your best to cooperate with Him. You will be blessed as you have a part in advancing His Kingdom.

Heavenly Father, I want to cooperate with Your plans and purposes in the earth. Give me a listening ear to hear Your invitations to me. Give me a willing heart to place Your agenda ahead of my agenda, for Your plans are far greater than my own. In Jesus’ name, amen.