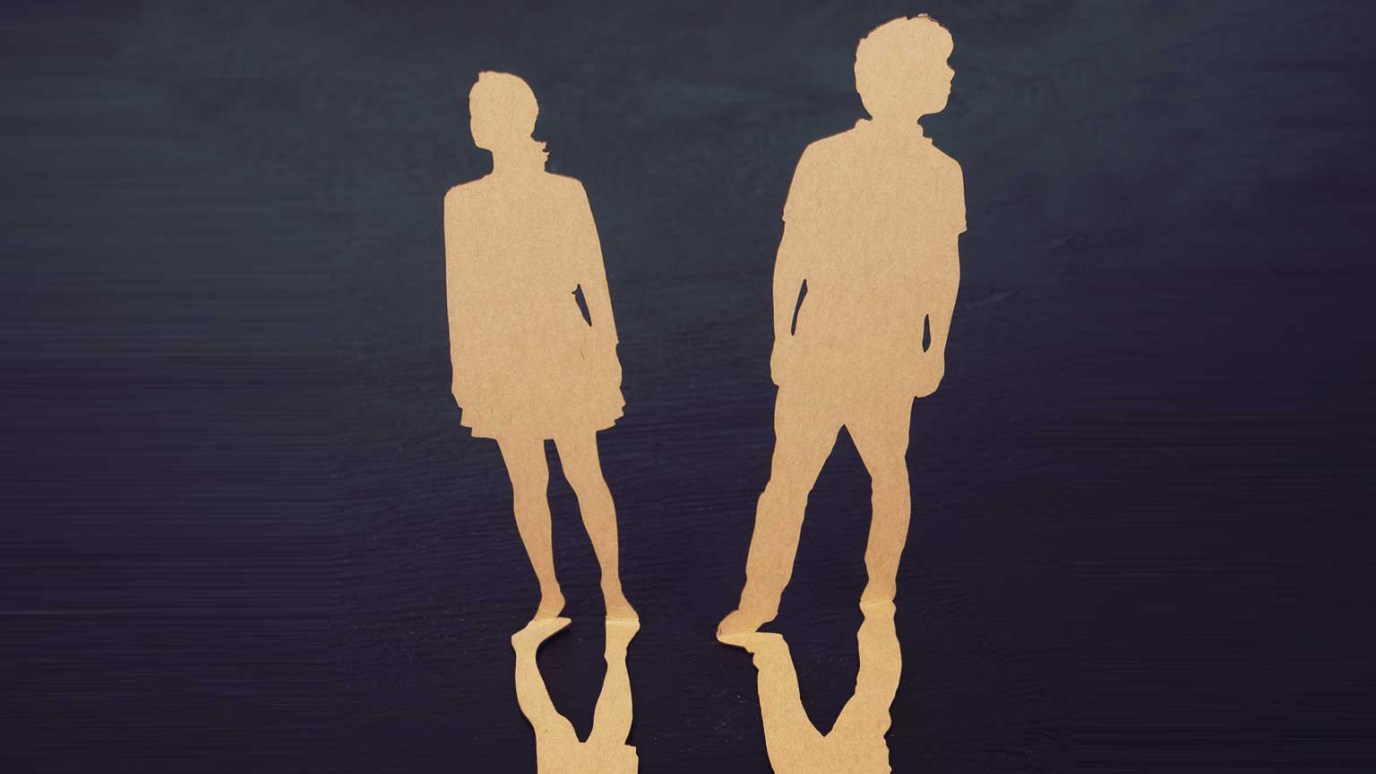 Division is one of the devil’s most effective ploys among believers!

But as the believers rapidly multiplied, there were rumblings of discontent. The Greek-speaking believers complained about the Hebrew-speaking believers, saying that their widows were being discriminated against in the daily distribution of food. (Acts 6:1)

In the book of Acts, we see the early church being attacked through persecution (see Acts 4). We see the enemy trying to infiltrate the church through compromise (see Acts 5). And then we see the devil using one of his most effective tactics against the church: division (see Acts 6).

A disagreement arose in the early church about how the widows were being treated. There was a feeling that partiality was being shown to one group over another.

During the days of Alexander the Great, the Greek culture and philosophy had permeated the world. Many of the Jews had adopted Grecian ways, and they were known as Grecians, or Hellenists. Unlike the native Hebrews, they spoke Greek. But there were other Jews, called Hebrews, who stayed true to the old ways. They were critical of the Grecian believers and though of them a second-class Jews.

The Grecians felt their widows were getting less attention than those who were raised in the Jewish culture and it caused a division in the church.

Probably more havoc has been wreaked on the church through division than anything else. And when you get down to it, many of the divisions in a church are actually over minor things. People will get bent out of shape over things that really don’t matter.

You can always find something wrong with a church. No church is perfect. So here is a good adage to remember: In essentials, unity; in non-essentials, liberty; in all things charity. Because one of the devil’s most effective ploys is causing division among believers.

The Armour of Light
Johnny Hunt

Who Do You Say That I Am?
Colin Smith

Bringing Others to Jesus
Dr. Charles Stanley
Follow Us
Grow Daily with Unlimited Content
Uninterrupted Ad-Free Experience
Watch a Christian or Family Movie Every Month for Free
Early and Exclusive Access to Christian Resources
Feel the Heart of Worship with Weekly Worship Radio
Become a Member
No Thanks