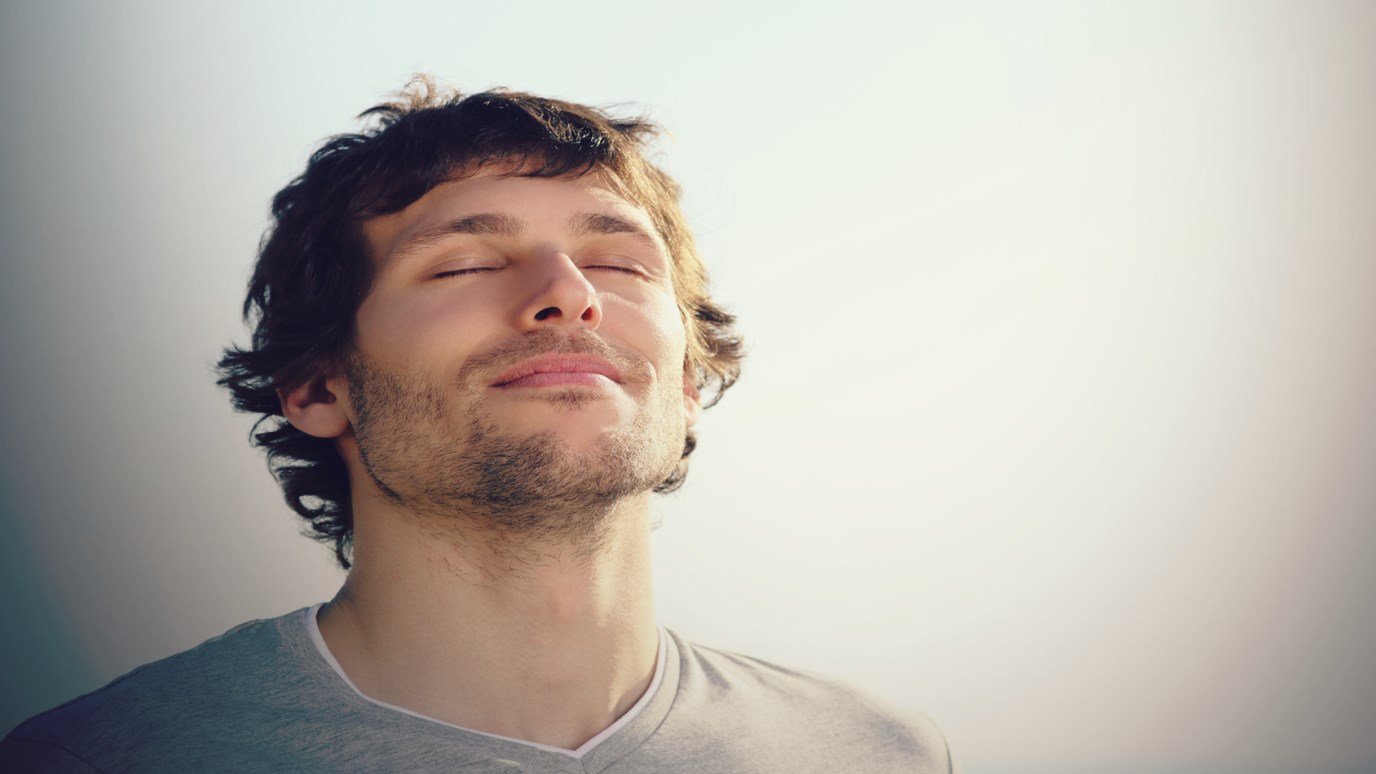 Recognizing both our need for forgiveness and our need to offer forgiveness, we give meaning to those who need atonement today. This atonement brings life, as surely as it binds us to give life to others.

The death of Oglala Sioux actor and activist Russell Means brought brief but broad attention to the chronic issues plaguing Native American communities in the United States. Means, who was quite a controversial figure, brought national attention to the poverty and discrimination suffered by many in Native communities in the 1970s and 1980s. He is credited with reviving the warrior image of the American Indian through guerrilla-tactic protests against the United States injustice against its indigenous peoples.(1)

One tragic episode of injustice was called “The Trail of Tears.” This was the name given to the forced relocation of the Cherokee Nation from their home among the mountains of North Georgia to the plains of Oklahoma. (2) In one of the saddest episodes of the fledgling democracy of the United States, men, women, and children were taken from their land, herded into makeshift forts with minimal facilities and food, and then forced to march a thousand miles. Human loss for the first groups of Cherokee removed from North Georgia was extremely high. While records reflect differing accounts of casualties, some estimate that about 4000 Cherokee died as a result of the removal.

The story of Native American relocation is now a part of the history of the developing United States, where the North Georgia story is not unique. Russell Means and many other activists for Indian causes remind us that other trails of tears were forged in the land from east to west.  While there were minority voices protesting against these federal government policies concerning relocation, including Davy Crockett (better known for his failed stand at the Texas Alamo), they were few and far between. (3) The country that had swelled on a tide of freedom also had an undertow of injustice toward its Native peoples.

In human terms, the crucifixion of Jesus demonstrates a horrible injustice committed against him. While Christians believe that God was at work even in the midst of this act of injustice, Jesus had committed no crime deserving of this death reserved for the worst criminals. He was falsely accused, tortured, and nailed to the cross. Formal theology looks at the “injustice” of the crucifixion and seeks to explain the meaning of the event. Some theologians suggest that the atonement stands as the preeminent example of a sacrificial life in the face of injustice—an example which followers of Jesus are called to model in their own lives. Others see the Cross as the ultimate symbol of divine love or a demonstration of God’s divine justice against sin as the violation of his perfect law. Still others suggest the Cross overcame the forces of sin and evil, restored God’s honor in relation to God’s holiness and righteousness, and served as a substitution for the death we all deserved because of sin. (4)

The word atonement itself indicates that the willing offer by Jesus to absorb the injustices of the world creates the possibility to be at one, set right with God, and with one another. The apostle Paul indicates this in his second letter to the Corinthian Christians: “Now all these things are from God, who reconciled us to himself through Christ, and gave us the ministry of reconciliation, namely that God was in Christ reconciling the world to himself, not counting their trespasses against them, and he has committed to us the word of reconciliation” (2 Corinthians 5:18-19)

I wish Russell Means could have known about many of these reconciling ministries. While at a local church gathering, I was introduced to a ministry that works with urban-dwelling Native Americans. Most are homeless and many struggle with alcohol and drug addiction. Like me, these individuals are far removed from the Trail of Tears. But like me, this organization wonders what meaning to assign to a tragic past. Clearly, all of us carry the events of our past into our present lives. In some cases, painful hurts and histories have ongoing repercussions. Cycles of violence, addiction, and despair are shaped, in part, by the meaning assigned to these past events. Therefore, this ministry seeks to reassign new meaning to difficult pasts through reconciliation and forgiveness.

In the same way, Christians who affirm the atonement of Jesus also affirm a God who enjoins them to do justice on behalf of others. The atonement gives meaning to the past that is redemptive for the present. Recognizing both our need for forgiveness and the need to offer forgiveness, we give meaning to those who need atonement today. Not simply an act of injustice perpetrated against Jesus, the atonement brings life, as surely as it binds us to give life to others.

(1) Robert D. McFadden, “Russell Means, Who Clashed With Law as He Fought for Indians, Is Dead at 72.” The New York Times, October 22, 2012.
(2) “The Trail of Tears,” About North Georgia, http://ngeorgia.com/history/nghisttt.html, accessed February 16, 2010.
(3) Ibid.
(4) Theories of the atonement as highlighted in Millard Erickson, Christian Theology (Grand Rapids: Baker Books, 1983), 781-823.
More Sermon Clips Add To Library Add to My Devotionals Favorite Share Like 1

Putting Your Hope in the Right Place
Pete Briscoe

What Is Evil?
June Hunt
Follow Us
Grow Daily with Unlimited Content
Uninterrupted Ad-Free Experience
Watch a Christian or Family Movie Every Month for Free
Early and Exclusive Access to Christian Resources
Feel the Heart of Worship with Weekly Worship Radio
Become a Member
No Thanks