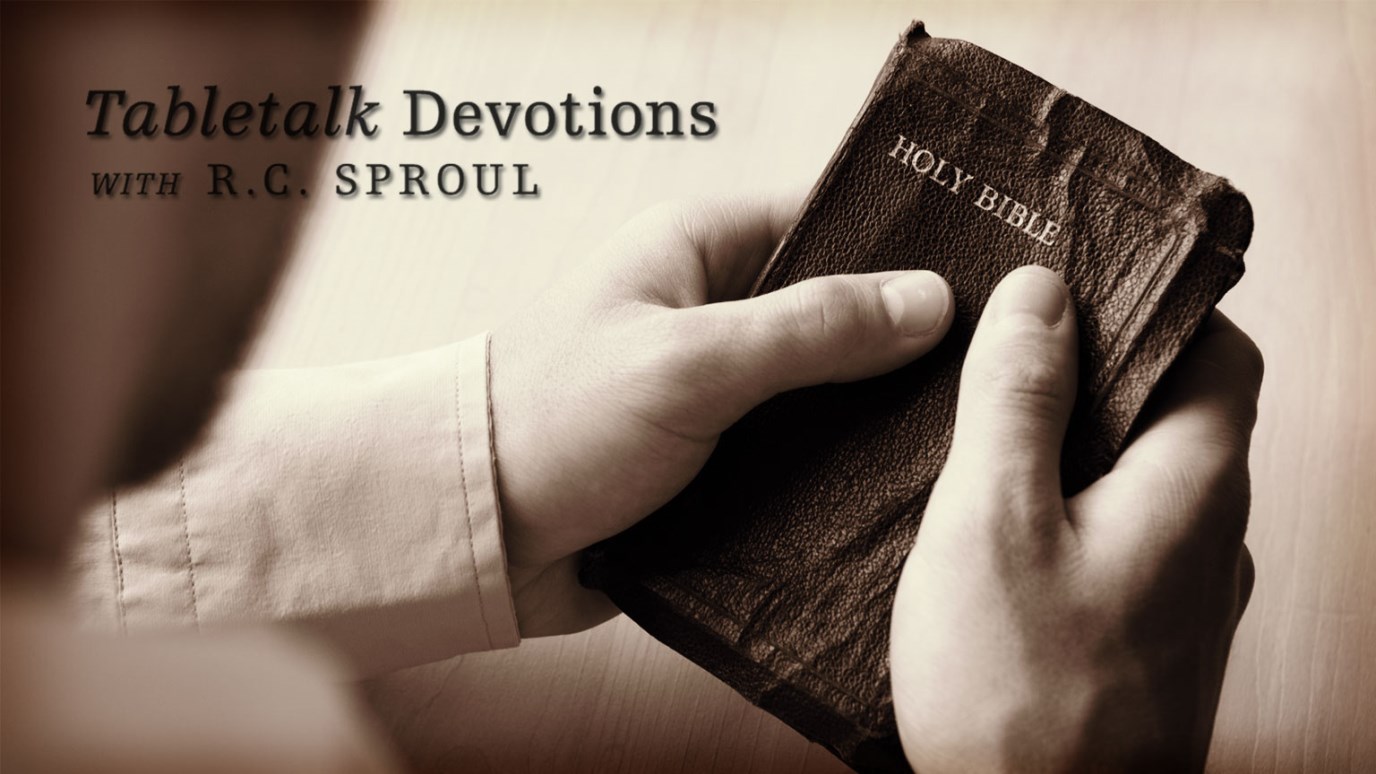 The author provides a closer look at Athanasius, a hero of the faith.

One thing that all heroes of the faith hold in common is their willingness to die for the Gospel if necessary. However, some of these heroes were never executed for their faith. Nevertheless, their willingness to hold onto orthodoxy despite threats to their lives is a testimony that they loved Christ more than their own safety.

The next example of faith from church history that we shall examine is Athanasius, the fourth-century bishop of Alexandria. During the fourth century, the church was forced to deal with the Arian controversy. This controversy was named after Arius who was a well-known teacher in the church at that time. Arius denied that Jesus was eternally divine. Rather, he said that Jesus was only a god-like creature. To be sure, this Jesus was worthy of honor since he was God’s first creation and had been adopted by God as His Son. Nevertheless, Jesus remained only a creature and was not really God Himself.

In A.D. 325, the Council of Nicaea met to deal with this critical problem. The council affirmed the biblical teaching on Christ by declaring that He is homoousios (of one substance) with the Father. This word protected the orthodox view that Jesus is very God of very God and confirmed the eternal deity of the Son of God.

Athanasius became bishop of the important city of Alexandria in 328 and affirmed the orthodox doctrine of Nicaea. He faced great personal risk in doing so. Many church leaders and later emperors continued to accept Arian teachings. The emperor Constantine who had called the council of Nicaea actually banished Athanasius for refusing to admit Arius back into the church. After Constantine’s death, his son Constantius banished Athanasius from his post several times as punishment for teaching against Arianism. Athanasius found his life in danger quite often as he held to the biblical teaching that Jesus is God.

Because of his stand, it is said that the epitaph on Athanasius’ grave read Athanasius contra mundum, or, “Athanasius against the world.” This signified that Athanasius’ fight for orthodoxy was indeed against the entire world. We must today be very grateful for the work of Athanasius, for God used him to preserve orthodoxy and to help us understand that the Son of God is also very God of very God.

Arian teaching has not disappeared from the world. Cults like the Jehovah’s Witnesses embrace Arius as a model of faith. Liberals within Christian denominations deny the divinity of Christ. Study the New Testament diligently so that you would not be deceived by false teachers, and pray for the strength to stand against heresy.