At Work Behind the Scenes 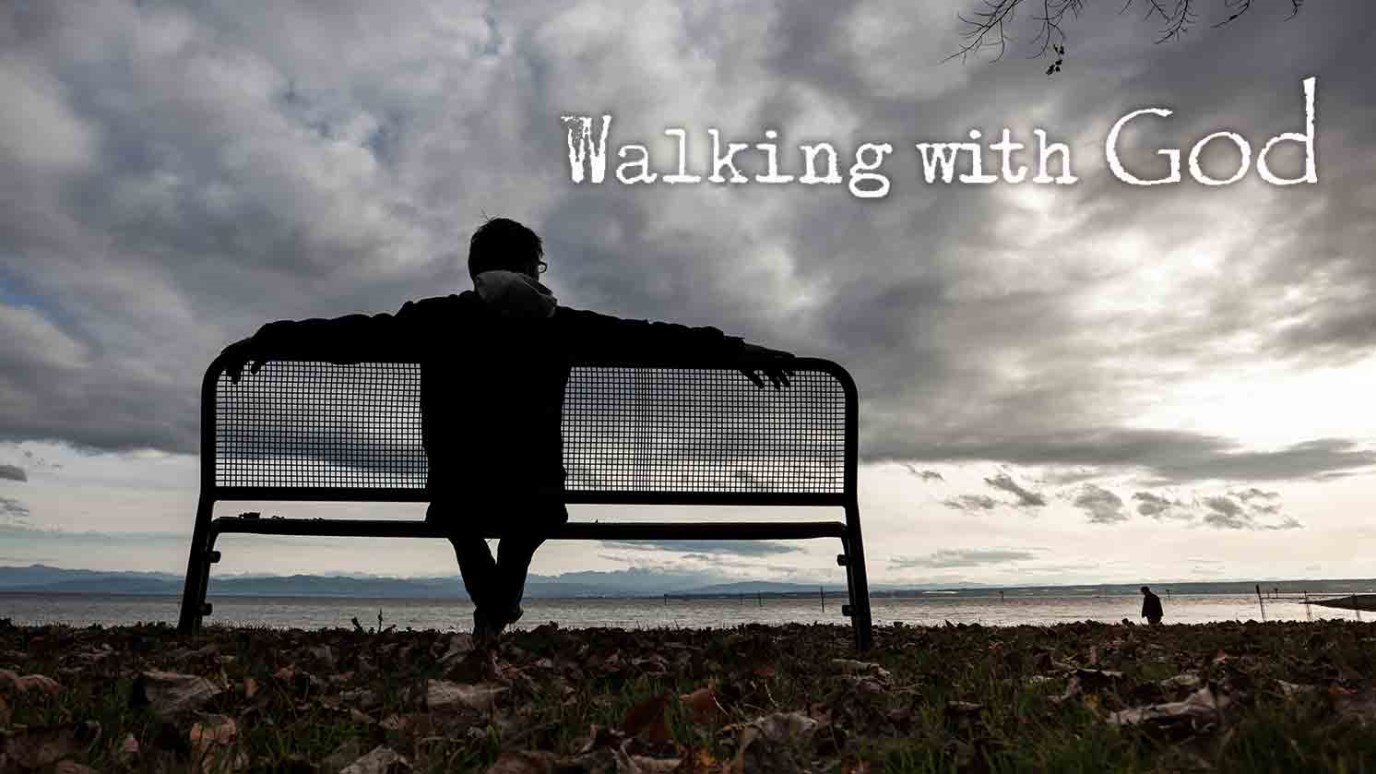 Most of the time, God's intervention generally remains unseen by us until much later. One character in the Bible who certainly came to understand the intervention of God is the dreamer Joseph.

Sometimes, God’s intervention in our lives or in events is fairly obvious. But for most of the time, His intervention generally remains unseen by us until much later. Think, for example, of how you became a Christian; the process probably started long before you ever thought it did. One character in the Bible who certainly came to understand the intervention of God is Joseph – but it was  a long and tortuous journey that God took him on to show him this.

Throughout Joseph’s story there are constant glimpses of God’s intervention “behind the scenes.” Sometimes, it is in the amazing timing of events, like when his brothers, weary of his arrogance, had just thrown him down a well and were contemplating killing him, when Ishmaelite slave traders just happened to pass by at that very moment. At other times, it is in the significance of what happened, like when the slave traders just happened to be going down to Egypt,  the very place God would use to provide for His people during years of famine. Sometimes, it is in the way that he constantly seems to win the favor of those he is put with (like the jailer, Potiphar, and Pharaoh himself). At other times it is in the people he just “happened to meet” (like Pharaoh’s cupbearer and baker while in jail). Through it all, there is the usefulness of the gift of interpretation of dreams that God had given him. A lot of “coincidences,” don’t you think?

But it is not until Joseph eventually reveals his true identity to his brothers (and remember, 20 years had passed since they had last seen him and he had only been a teenager at the time, so it is little wonder they didn’t recognize him!) that we see that at last “the penny has dropped,” as we see in our opening verse for today.

Be reassured that God is at work in your life too, even if you can’t quite see how at this moment. And even when we have made a mess of things, He can gloriously redeem the mess, if only we will “come clean” with Him.

We know that in all things God works for the good of those who love him, who have been called according to his purpose.  (Romans 8:28)

Champions Know How to Repent
Leading The Way