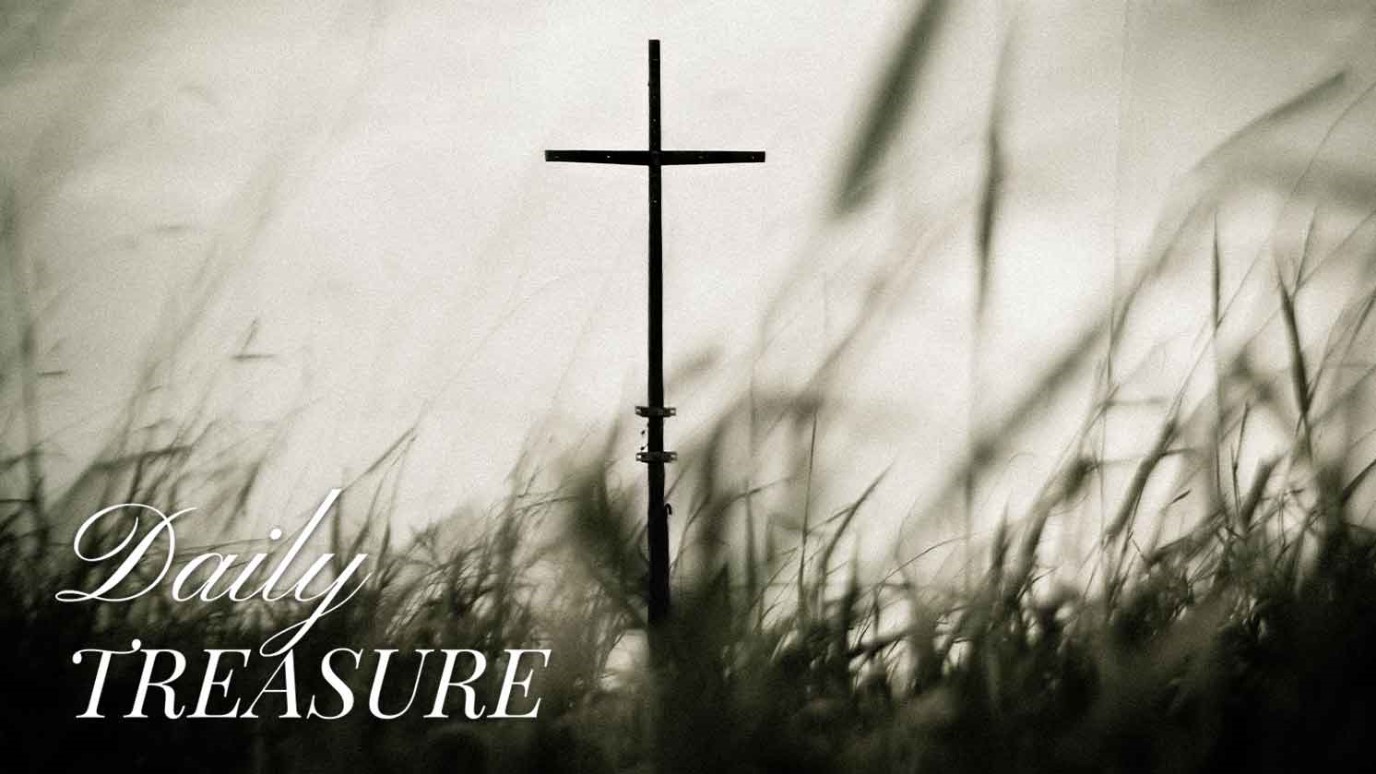 Jesus’ brothers at this point weren't believers. Mary was confused by this odd turn of events. These were harsh words for a mother to hear.

We saw yesterday how anxious Mary was to see her son begin His reign as a Davidic king.  She envisioned Him as someone who would sit on an earthly throne. Her vision of the future Messiah in her mind might have looked like Moses teaching people to obey the Torah.  She expected the Messiah would establish peace, righteousness, and holiness. We know Mary had limited understanding of what Jesus’ actual rule and reign would look like. She certainly never envisioned the cross as part of the plan!  Jesus was constantly giving Mary course corrections.

In this scene, we see Mary and her other children are attempting an intervention.  Mary had become ambivalent. After the first miracle at Cana, Jesus began His formal ministry.  It initially may have been exciting to see Jesus heal the sick and feed the poor, but suddenly and quickly, things veered off.  Nothing looked like the plan she envisioned in her head. Had she heard the angels wrong?

Mary was now watching her son hang out with sinners and outcasts.  She must have cringed when He argued with the religious leaders, violated Sabbath laws, and practiced table fellowship with heathens.  Mary and her other children had had enough. They were going to give Him a talking to. Save Him from Himself. Things were heating up.  The town was in an uproar, people were divided, religious leaders were angry. Jesus was being disruptive.

It was obvious from Jesus response towards His family He was creating a new family.  He stated it. His family would be those who followed the will of His Father; those who believed in Him and sat at His feet to hear Him speak.  Jesus’ brothers at this point were not believers. Mary was obviously confused by this odd turn of events. These were harsh words for a mother to hear.

Have you ever been there?  Our family looks nothing like we anticipated.  Somewhere my vision of a perfect family had been derailed.  I think I can say with full authority that as a young Christian mother, I set out to define what it meant to have a strong healthy family.  I could tell you what that looked like because I kept a running list in my head and proudly checked each box as I methodically reviewed our performance as parents.  God. Church. Strong marriage. Healthy balance of love and disciple. Community involvement. All boxes were checked, and therefore all indicators that the rewards for our labor would be waiting.

But now the once proud family portrait, hanging on the wall of my living room had all kinds of subliminal cracks running through it.  It caused my stomach to dip with sadness. My perfect family image had been toppled and destroyed. That freeze frame moment – happy as it was – would be a constant reminder of a fractured family.

I had once cherished that portrait after the death of my oldest son at the age of 28 in a drug overdose because it was our last portrait together as a family.  But it became a great source of pain, after I was slammed by my youngest son’s drunk driving accident and the death of an innocent man.

Whenever that picture caught my eye, my mind honed in on our cruel twist of fate.  The portrait represented nothing, but a reminder of a family shattered. I saw nothing more than the heartache of a son who was no more; and a son whose life would be no more.  It seemed that everything around me was a façade, and I questioned God and what was real and reliable. None of this was in my future. How did my life veer this far off?

I’m sure Mary felt that way as she stood paralyzed at the foot of the cross.  How could this scene complete the picture of angels, shepherds and Magi? Mary stood before the cross.  She heard the pounding of the nails and the sounds of piercing pain. She watched her Son endure the most brutal death known to man.  Nothing made any sense.

One thing I want us to remember is that Mary was at the foot of the cross.  She could have remained home buried under the covers. She could have been seen raising her fist to the heavens.  But no, Mary continued to walk forward and face her darkest night with a firm reliance that she would be faithful to her son—as son and as Lord—even under the humiliation of the cross.  And in all of Jesus’ agony, He made it a point to speak words to His mother from the cross. How beautiful is that to ponder. In all the horrendous agony, He sees her.

It would be a matter of time before Mary would get to experience the fullness of her Son’s Supernatural mission.  We must never forget regardless of what we can see—Jesus sees us. He has our best interest at heart. The cross led to the resurrection.  Every bit of it was worth it because Jesus is alive.

In my own life, I see clearly now how God had blessed me in ways I could never imagine through the ministry of pain.  My trials transformed my heart and I see the path He placed me on was truly to expose me to His heavenly power and His perfect plan in my life.  My trials have become my treasures.

Father help me to thank You for the ministry of pain.  May I never lose sight of what sacrifice You paid for my life by bearing the cross.  Grant me the grace to accept everything in my life as coming from the hand of a sovereign God and Father.  May I not be ashamed of the things that have entered my life and allow me to use them to encourage others and to point people to You Oh Lord.  For You have remained faithful even when I was faithless. I know that the ministry of thorns goes a lot further than the ministry of thrones. Thank you for carrying me through every step of the way.

How Do I Forgive My Parents for Getting a Divorce?
Chuck F. Betters
Follow Us
Grow Daily with Unlimited Content
Uninterrupted Ad-Free Experience
Watch a Christian or Family Movie Every Month for Free
Early and Exclusive Access to Christian Resources
Feel the Heart of Worship with Weekly Worship Radio
Become a Member
No Thanks