At Odds with God 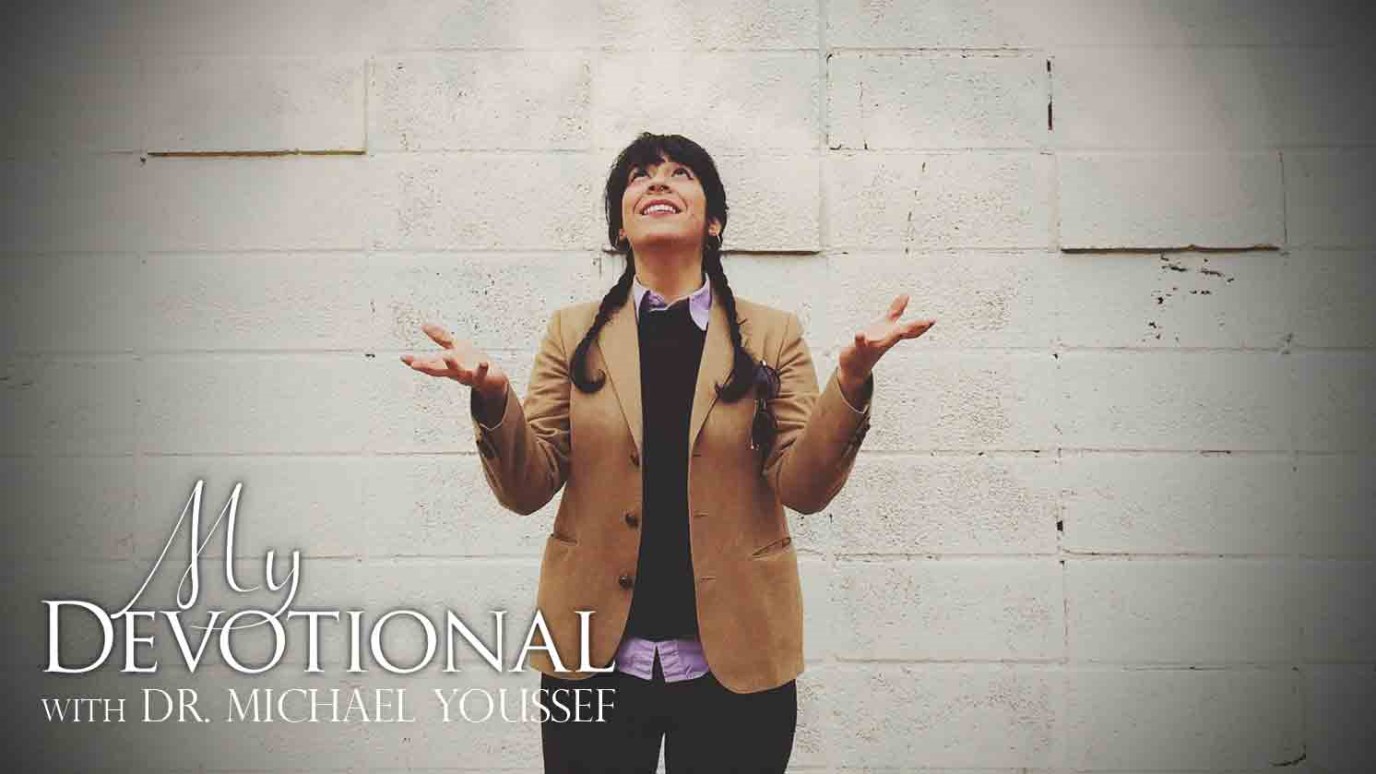 Have you identified with a dying culture instead of being distinct from it? If you are not at odds with the culture, then you are at odds with God.

The tragedy of the church today is that we have identified with our dying culture instead of being distinct from it. Like the Israelites in the time of the judges, we have mingled false religion with our worship of the one true God.

If we are not at odds with our culture, then we are at odds with God. In Deuteronomy, God speaks affectionately of finding the people of Israel, caring for them, and keeping them as "the apple of his eye" (see Deuteronomy 32:10). But in Judges we sense the wounded heart of God as He grieves over His people for squeezing Him out of the center of their lives. We see that God's most difficult battle is not with the pagans; it is with His own people.

God grieves for His children who rationalize sin, who redefine marriage, who make excuses for the slaughter of innocent children, who call themselves Christians but follow lust, greed, and selfish ambition. He aches for those who name the name of Christ, but who live lives that are indistinguishable from the lives of the Canaanites.

If you think you are grieved by the decline of your culture, by the sin and immorality that surrounds you, by the suffering and sadness that pervades this fallen world, how much more must our loving Father grieve over us and our nation? Don't let your children, your grandchildren, or the children you teach and influence become another generation who did not know the Lord.

Even though the story of the book of Judges is heartbreaking, its message is encouraging. The book records the history of Israel's failure. But it also records the message of God's grace. The book of Judges tells us that if we cry to God, if we repent and turn to Him, He will extend grace to us -- and not just to us, but to the next generation.

Prayer: God, forgive me for the ways I have not been faithful to You. Thank You for Your grace and mercy. Give me Your strength to contend for the next generation for Your glory. I pray in the name of Jesus. Amen.

"Don't you know that friendship with the world means enmity against God? Therefore, anyone who wishes to be a friend of the world becomes an enemy of God" (James 4:4).

The Triumph of Mercy - A Family Devotional
Josh McDowell

What’s in a Name? A Family Devotional
Josh McDowell