At Home in Inconsistency 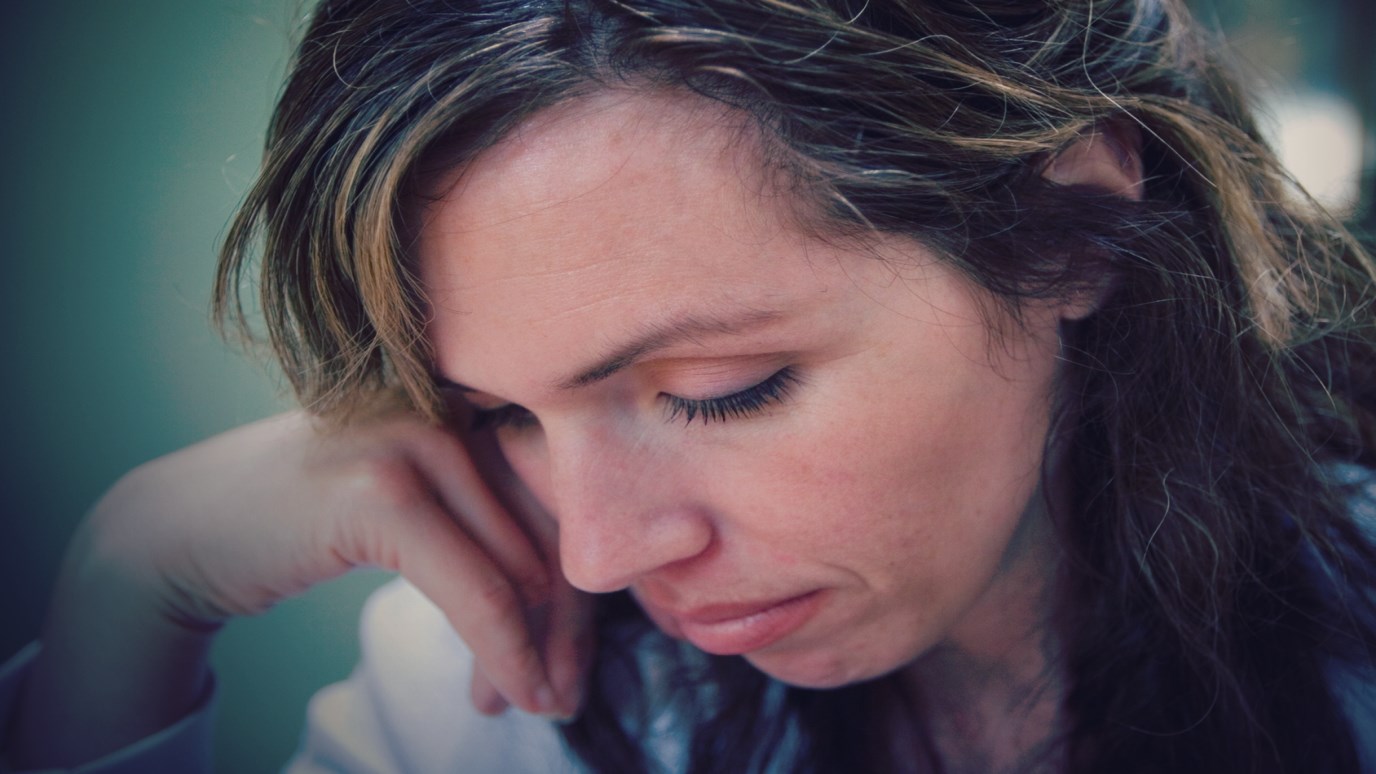 Christ gently unearths the dark and fatal inconsistencies of our lives, calling us to consistency, to reality, to truth, to Himself.

A popular U.S. comic strip once held the attention of millions as it chronicled the misadventures of a boy and his stuffed tiger. The infamous pair was inseparable, lingering energetically in topics both adult and childlike. One day on a walk in the woods, six-year-old boy Calvin announces to Hobbes the tiger that he has decided he doesn’t believe in ethics anymore, because, as far as he’s concerned, “The ends justify the means.” “Get what you can while the getting is good,” Calvin reasons, “Might makes right.”

At this, Hobbes, who is a stuffed tiger in the eyes of all but Calvin, promptly pushes his human friend into a mud hole.

“Why’d you do that?” Calvin objects.

“You were in my way,” Hobbes replies, “and now you’re not.  The ends justify the means.”

Sitting in the mud, Calvin seems to reach a brief moment of enlightenment, until he uncovers a way to reconcile the conflict with self-interest: “I didn’t mean for everyone, you dolt. Just me.”

One of the more striking things to confront in each of the four Gospel accounts, besides Jesus himself, is the reactions people had to him. When in his presence, some like Mary and the man with leprosy fell instantaneously at his feet, others like the young rich ruler or the people of Nazareth turned away. In his presence some cried for mercy and others who needed a doctor were confronted with the question of whether or not they wanted to be well. In the presence of Jesus of Nazareth, choices were made, realities were challenged, worldviews were transformed.

Ironically, those deemed unrighteous and dishonorable by the social standards of the day were often the most responsive to the demands of Jesus. I have often wondered if this was because they were the ones most willing to see themselves rationally, those most willing to respond to their own inconsistencies with fear and trembling. In the presence of Christ, the paralytic at the pool of Bethesda came to see the contradictions he lived with, his unlivable beliefs, and his need for direction. The Samaritan woman at the well saw not only that Jesus was speaking truth, but that he was truth, and that his way was livable and hers was not. Called into the presence of Christ, Zacchaeus saw the depravity of his methods and the great hunger of his life for something more. Conversely, the rich young ruler walked away from Jesus’s instruction because it was a request and reality that he could not face.

Francis Schaeffer called the cultural phenomenon of living unaware or unconcerned with our inconsistencies “the age of non-reason.” He saw humans drifting in a sea of irrationality, willing to live with great contradictions, no longer living as though they had to be reasonable. Yet he also contended that a person’s worldview must be livable, and that we must be willing and able to live out the reality we profess.

As the young Calvin once said to his animated tiger, “Reality continues to ruin my life!” Finding himself in the mud, Calvin saw clearly that he could not live with the outworkings of his theory (though he proceeded to mend the belief illogically). It is both brave and essential to confront the belief systems that hold our lives and shape our ways. I believe that the Christian faith makes sense of life’s most foreboding questions, and that it is livable because it is true. Christ gently unearths the dark and fatal inconsistencies of our lives, calling us to consistency, to reality, to truth, to himself.

He Told Me Everything
Ray Comfort