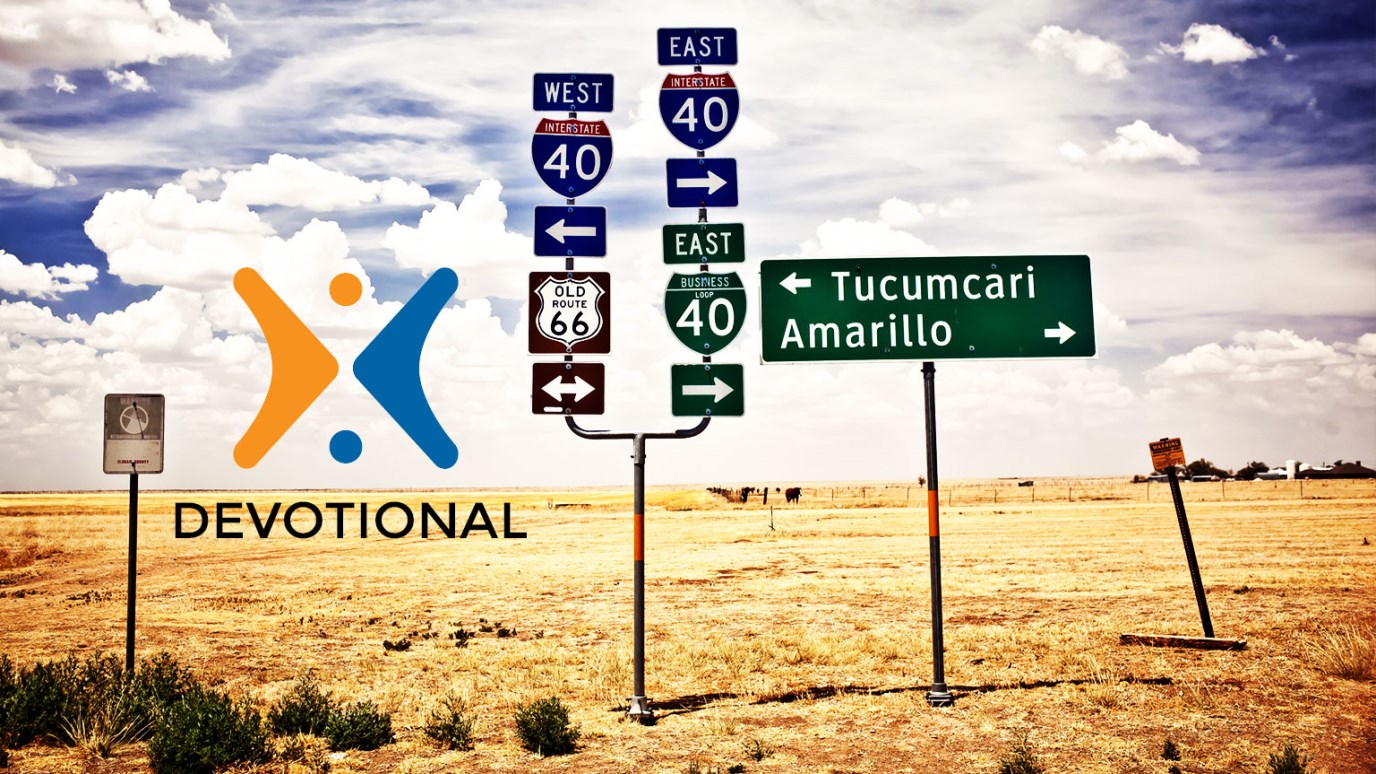 The enemy is at every turn. Yet, there are believers who don’t realize that the Christian life is not a playground but instead a battleground.

Put on salvation as your helmet, and take the sword of the Spirit, which is the word of God. (Ephesians 6:17, NLT)

It seems that way in the life of the believer. The Enemy is at every turn. Yet some Christians don’t realize that the Christian life is not a playground but a battleground. They are oblivious to the fact that a war is raging. And in this war, they are either winning or losing.

In a battle, it’s always better to be an aggressor instead of a defender because the defender is simply waiting for the enemy’s next attack, hoping he will survive. If we, as believers, are always defending, then the devil is in the superior position. But if we are attacking, then we are in the superior position. When the apostle Paul wrote about the armor of God in Ephesians 6, he mentioned one offensive weapon: “the sword of the Spirit, which is the word of God” (verse 17, NLT).