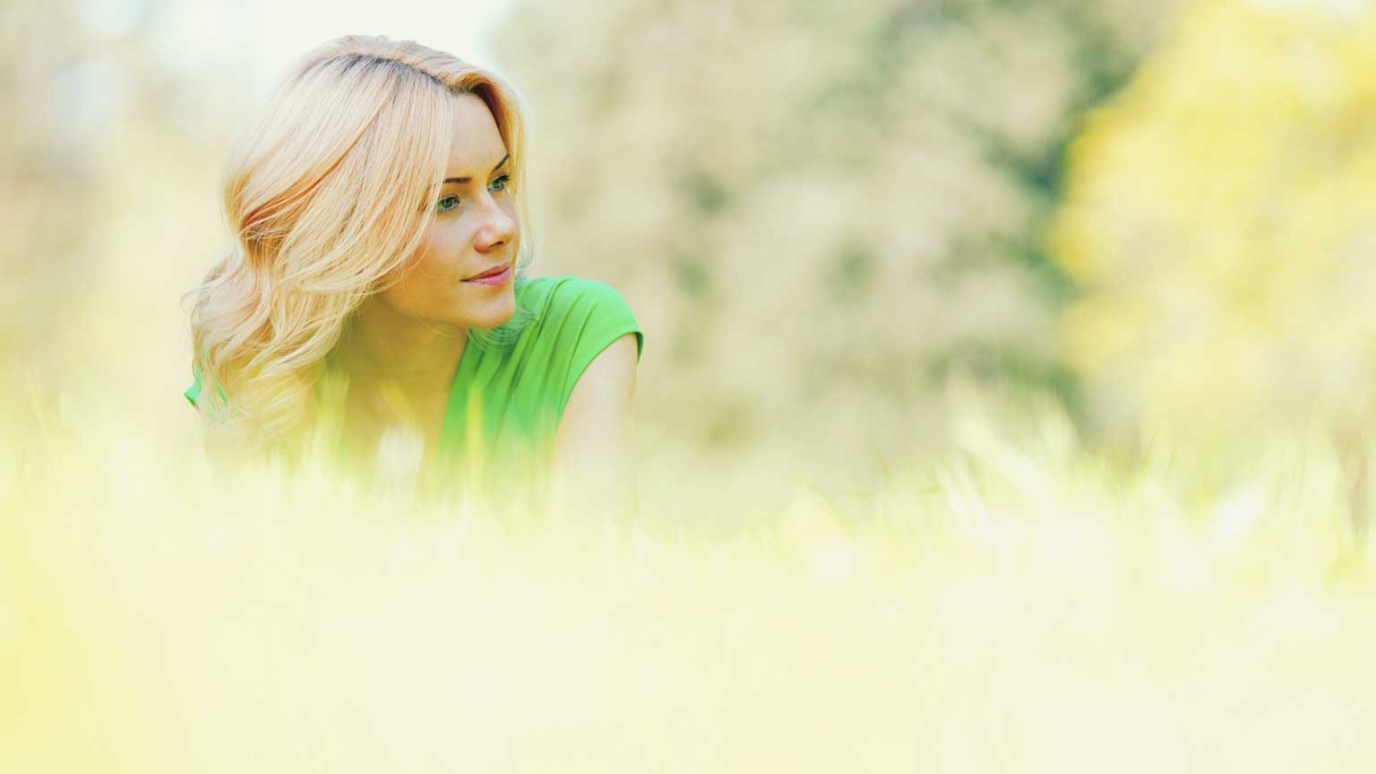 Are you a close or distant follower of Christ?

Then the people who had arrested Jesus led him to the home of Caiaphas, the high priest, where the teachers of religious law and the elders had gathered. Meanwhile, Peter followed him at a distance... (Matthew 26:57–58)

Have you ever noticed the last miracle Jesus performed before He went to the cross was to cover up the blunder of one of His own disciples? As a contingent arrived to arrest Jesus, Peter took out his sword and started swinging, taking off the ear of the high priest’s servant, Malchus.

Jesus could have told Malchus, “See? That is what you get!” But instead, he healed the man.

Then, as Jesus was arrested and taken away, Matthew’s Gospel tells us that “Peter followed him at a distance and came to the high priest’s courtyard. He went in and sat with the guards and waited to see how it would all end” (Matthew 26:58).

Peter had forgotten all that Jesus had said about rising again from the dead and the purpose of His death. A lot of the other disciples were in hiding at this point. At least Peter was following—but at a distance.

Show me a believer who is following at a distance, and I will show you a person who is well on his or her way toward backsliding. It is not a good thing when a Christian asks questions like, “Can you still do this and technically be a Christian?” Or, “Can you do that and still go to heaven?”

If you ever watch a nature program where a predator will go after a certain animal, you’ll notice the prey is always the one that is trailing about 10 feet behind the rest of the pack. It’s the stray that gets picked off.

Summary: Are you a close or distant follower of Christ?

An Example of Humility
Dr. Charles Stanley
Follow Us
Grow Daily with Unlimited Content
Uninterrupted Ad-Free Experience
Watch a Christian or Family Movie Every Month for Free
Early and Exclusive Access to Christian Resources
Feel the Heart of Worship with Weekly Worship Radio
Become a Member
No Thanks