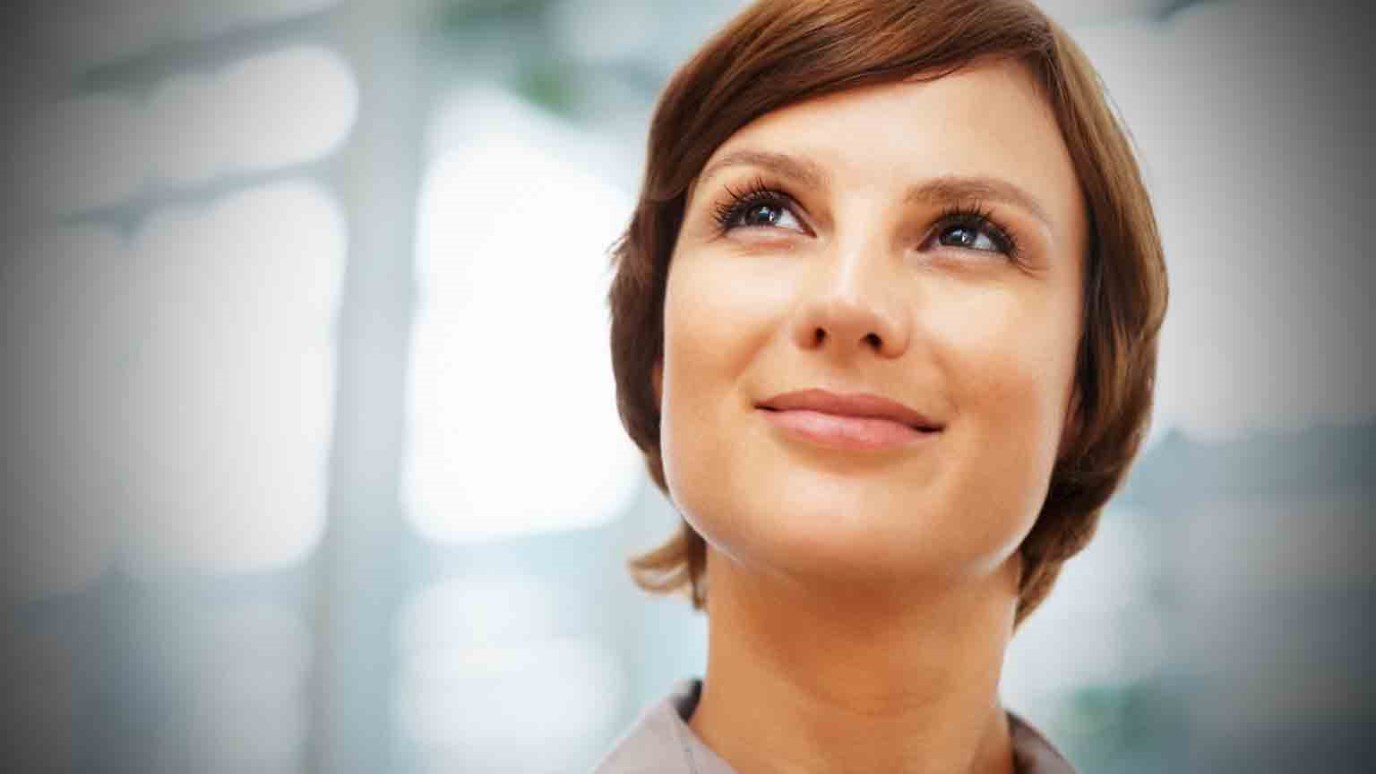 If we really want to change the world, then we must choose to widen our circle of influence.

I recently spoke with a few people about Asylum Seekers/Refugees in Australia.

I think we could/should/ought to do more for people who come from other countries seeking shelter/provision.

This is a huge issue in a justice sense… and an even bigger issue in a Biblical sense.

Many commands that have to do with what justice looks like in scripture (particularly the old testament) have to do with caring for the ‘alien – the foreigner or the refugee’ (and the new testament virtually makes being a Christian a way into the ‘refugee’ status!)

How many do you know?

Have you met someone from another culture and actually had them over for dinner -- or spent any time with them at all?

I met a women who was from another country who told me a bit of her story. She found herself fleeing from a domestic violence situation with two young boys... no money, no community and no where to go! She eventually got a ‘package’ which consisted of an apartment next door to drug dealers where she was scared to go out of her house – and paid $10 for English classes… as a result she has never been able to finish taking English and her speaking skills are limited… she could take more classes at 29 dollars an hour (If she had anyone to watch her kids!!!). It’s crazy.

That’s just one story – there are so many like it. We have an opportunity to enter into another world… a bigger, connected world where our cultures can be enriched by others.

Why not take some time to meet someone this week who isn’t like you. Be their friend – or at least make some significant attempt?!

I think we could do some advocacy, awareness, programs, social provision, or housing… but if we really want to change the world – we ought to take the responsibility ourselves and choose to widen our influence to include those in our own country from another land! It’s what God in the flesh looks like. Be the body.