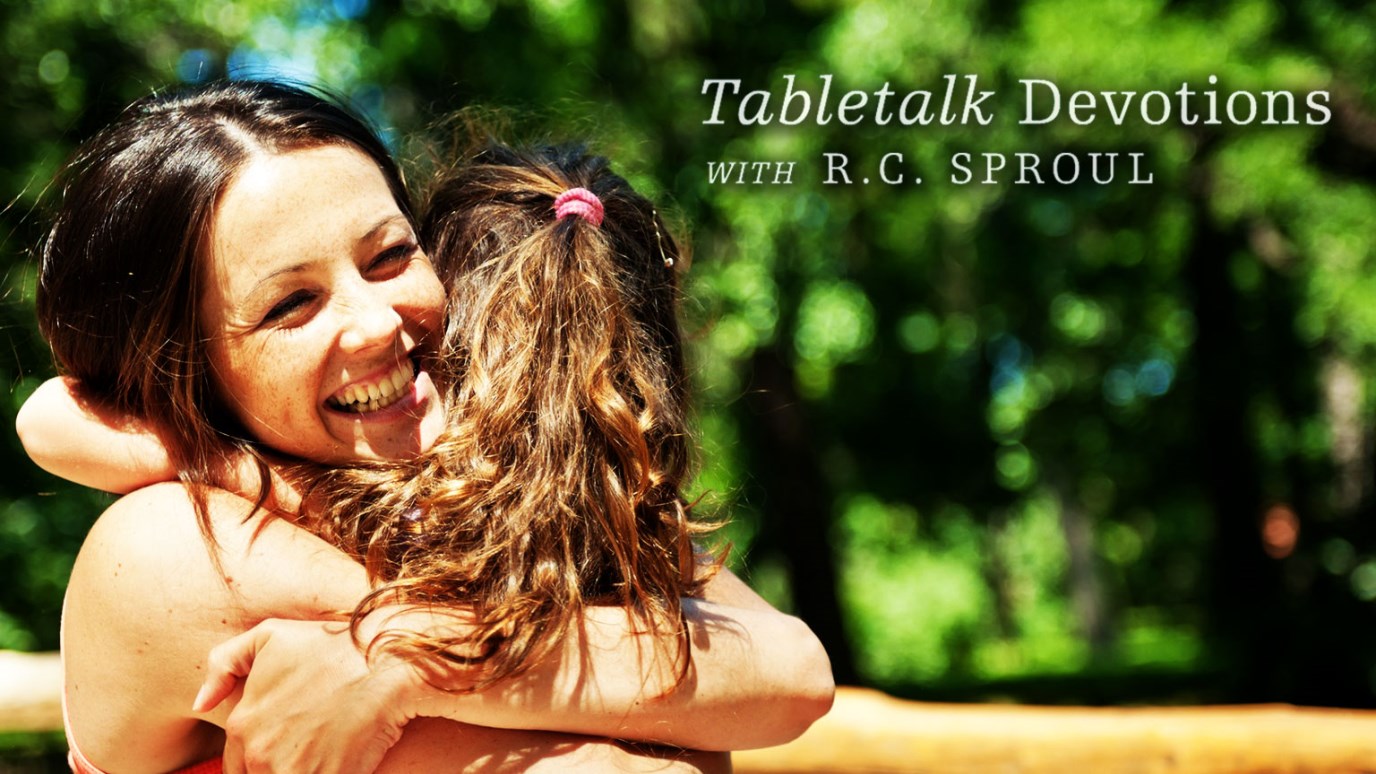 So great was God’s love for His sinful, rebellious, unworthy people that He took on humanness and died to claim them for Himself.

“But God demonstrates His own love toward us, in that while we were still sinners, Christ died for us” (v. 8).

Paul focuses in on the subject of love in this section where he is demonstrating the security of believers as a result of their justification. Today’s passage expands on the idea of God’s love for us, building toward tomorrow’s passage, in which Paul shows us the absolute certainty and awesome nature of our hope in Christ.

To help us understand the depth of God’s love for us, Paul paints a picture in this passage of the natural human condition: “without strength” (or powerless, v. 6), “ungodly” (v. 6), and “sinners” (v. 8). This is entirely consistent with all that Paul has said to this point—all people are naturally unable to please God and, worse, are in open rebellion against Him. But God did not reject the human race because of this enmity, though He would have been just to do so. Instead, He gave the race an awesome display of His love. As Paul puts it, “Christ died for the ungodly” and “While we were still sinners, Christ died for us.” So great was God’s love for His sinful, rebellious, unworthy people that He took on humanness and died to claim them for Himself.

This is a picture of unparalleled love, far exceeding human norms. As Paul notes, it is a rare thing for someone to willingly lay down his life for “a righteous man,” a kind of person who, because he does all that is required of him, inspires respect but little true affection. On the other hand, it is within the realm of possibility that someone would die for “a good man,” someone who does well by others and thus receives high esteem. But who would think of giving his life for an ungodly sinner? The amazing answer Paul gives is that Jesus would—and did. He died for those who were neither righteous nor good. And in doing so, He gave a matchless demonstration of God’s love.

If God loved and cherished us when we were at war with Him, what will He do now that we are reconciled to Him? We can be assured of salvation because the same God who loved us then loves us now, and will love us for eternity.

We tend to think secretly (perhaps subconsciously) that God must have loved us for some reason within ourselves. But Scripture says there was nothing in us to love. Have you begun to understand the amazing nature of divine love? Pray that you might grasp the depth of your sin, that you might better appreciate God’s love for you.

Salvation: The Work of Our Sovereign God
Dr. Charles Stanley
Follow Us
Grow Daily with Unlimited Content
Uninterrupted Ad-Free Experience
Watch a Christian or Family Movie Every Month for Free
Early and Exclusive Access to Christian Resources
Feel the Heart of Worship with Weekly Worship Radio
Become a Member
No Thanks