Assigning Words of Blessing to a Child 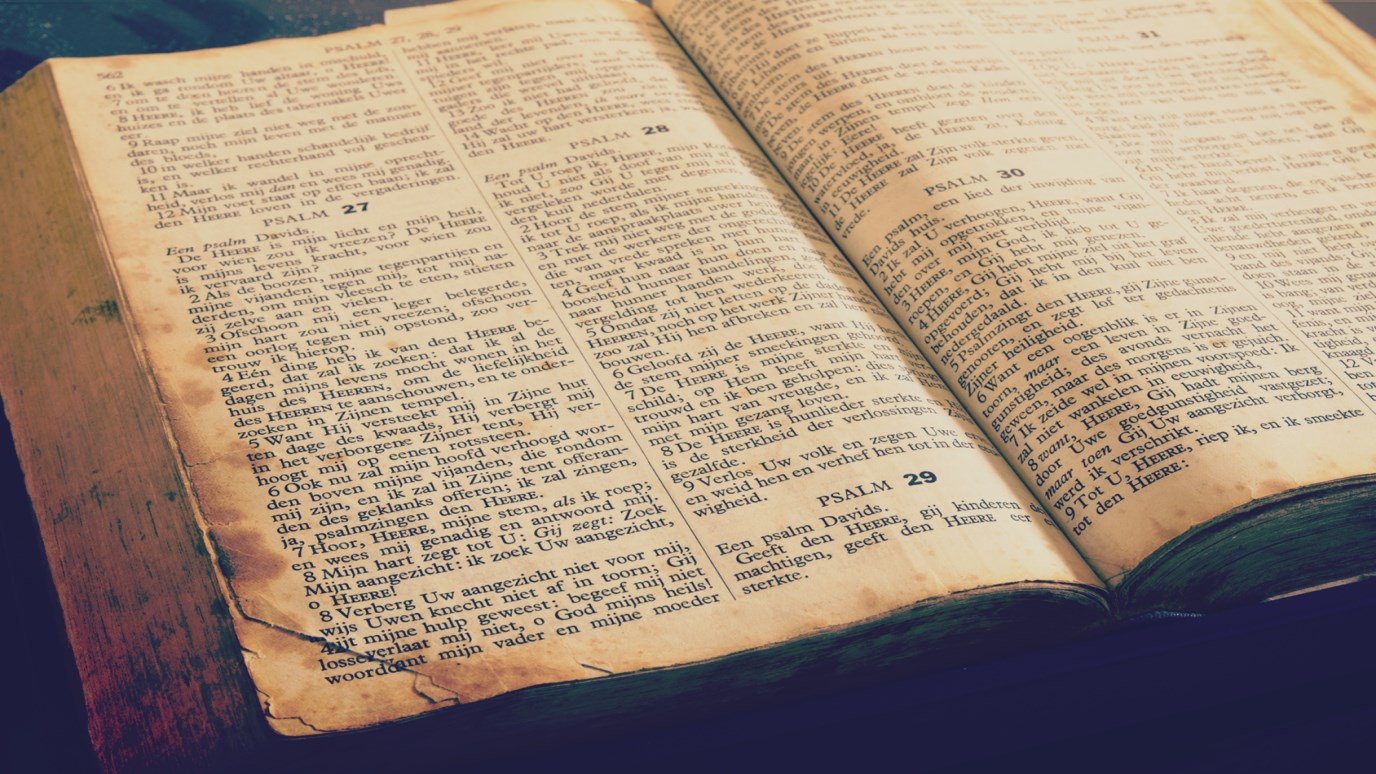 Blessings are powerful, touching the lives of those we bless but also reaching beyond those relationships to many, many others.

I came across on the Internet a touching story that illustrates the importance of bringing light and life to the relationships around us. It’s a true story, told by Sister Helen P. Mrosia, a nun who teaches in Catholic school. It’s about one of her students named Mark, and here is the story in her own words:

We had worked hard on a new concept all week, maybe a little too hard, and on Friday the students were frowning, frustrated with themselves and edgy with one another. I wanted to stop this crankiness before it got out of hand, so I gave the class a break from their math. Instead, I asked them to list the names of the other students in the room on two sheets of paper, leaving space between each name.

Then I told them to think of the nicest thing they could say about each of their classmates and write it down.

It took the remainder of the class period to finish the assignment, and as the students left the room, each one handed me the papers. That Saturday I wrote down the name of each student on a separate sheet of paper. Then I listed what everyone else had said about that individual. On Monday I gave each student his or her list.

Before long, the entire class was smiling. “Really?” I heard whispered. “I never knew that meant anything to anyone!” “I didn’t know others liked me so much!”

No one ever mentioned those papers in class again. I never knew if they discussed them after class or with their parents, but it didn’t matter. The exercise had accomplished its purpose. The students were happy with themselves and one another again.

The group of students moved on, and so did I—to another state and school.

Several years later, I returned home for a vacation. My parents met me at the airport. As we were driving home, Mother asked me the usual questions about the trip-the weather, my experiences in general. Then there was a lull in the conversation. Mother gave Dad a sideways glance and said, “Dad?”

My father cleared his throat as he usually did before saying something important. “The Eklunds called last night,” he began.

“Really?” I said. “I haven’t heard from them in years. I wonder how Mark is.” He was one of the most talkative students I’d had—and he was in the room the day I had everyone write down what they liked about their classmates.

My father responded quietly. “Mark was killed in Vietnam,” he said. “The funeral is tomorrow, and his parents would like it if you could attend.”

I had never seen a serviceman in a military coffin before. Mark looked so handsome, so mature.

The church was packed with Mark’s friends. Chuck’s sister sang “The Battle Hymn of the Republic.” The pastor spoke and shared several meaningful prayers, and then an Army bugler played taps. One by one, those of us who loved Mark took a last walk by the coffin.

As I stood there, one of the soldiers who had served as pallbearer came up to me. “Were you Mark’s math teacher?” he asked. I nodded as I continued to stare at the coffin. “Mark talked about you a lot,” he said.

After the funeral, most of Mark’s former classmates headed to Chuck’s farmhouse for lunch. Mark’s mother and father were there, waiting for me. “We want to show you something,” his father said, taking a wallet out of his pocket. “They found this on Mark when he was killed. We thought you might recognize it.”

Opening the billfold, he carefully removed two worn pieces of notebook paper that had obviously been taped, folded and refolded many times. I knew without looking that the papers were the ones on which I had listed all the good things each of Mark’s classmates had said about him.

“Thank you so much for doing that,” Mark’s mother said. “As you can see, Mark treasured it.”

Mark’s classmates started to gather around us. Charlie smiled sheepishly and said, “I still have a list. It’s in the top drawer of my desk at home.” Chuck’s wife said, “Chuck asked me to put his in our wedding album.” “I have mine, too,” Marylin said. “It’s in my diary.”

Then Vicki, another classmate, reached into her pocketbook, took out her wallet, and showed her worn and frazzled list to the group. “I carry this with me at all times... I think we all saved our lists.”

That’s when I finally sat down and cried. I cried for Mark. And for all his friends who would never see him again.

Can you see how words of blessing keep on blessing? A teacher who touched the life of a student touched the lives of the student’s friends and the student’s parents —and who knows how many others? That is what’s so wonderful about living the blessing. The blessing keeps living. Touching lives across the world, across the generations, and into eternity. Choosing to live the blessing is one of the most important decisions we can make with our lives. It begins with choosing Christ. And who knows where it will end… or what wonderful things will happen in our life and the lives of others as well… 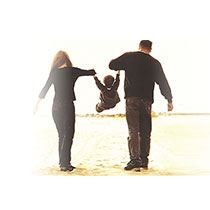