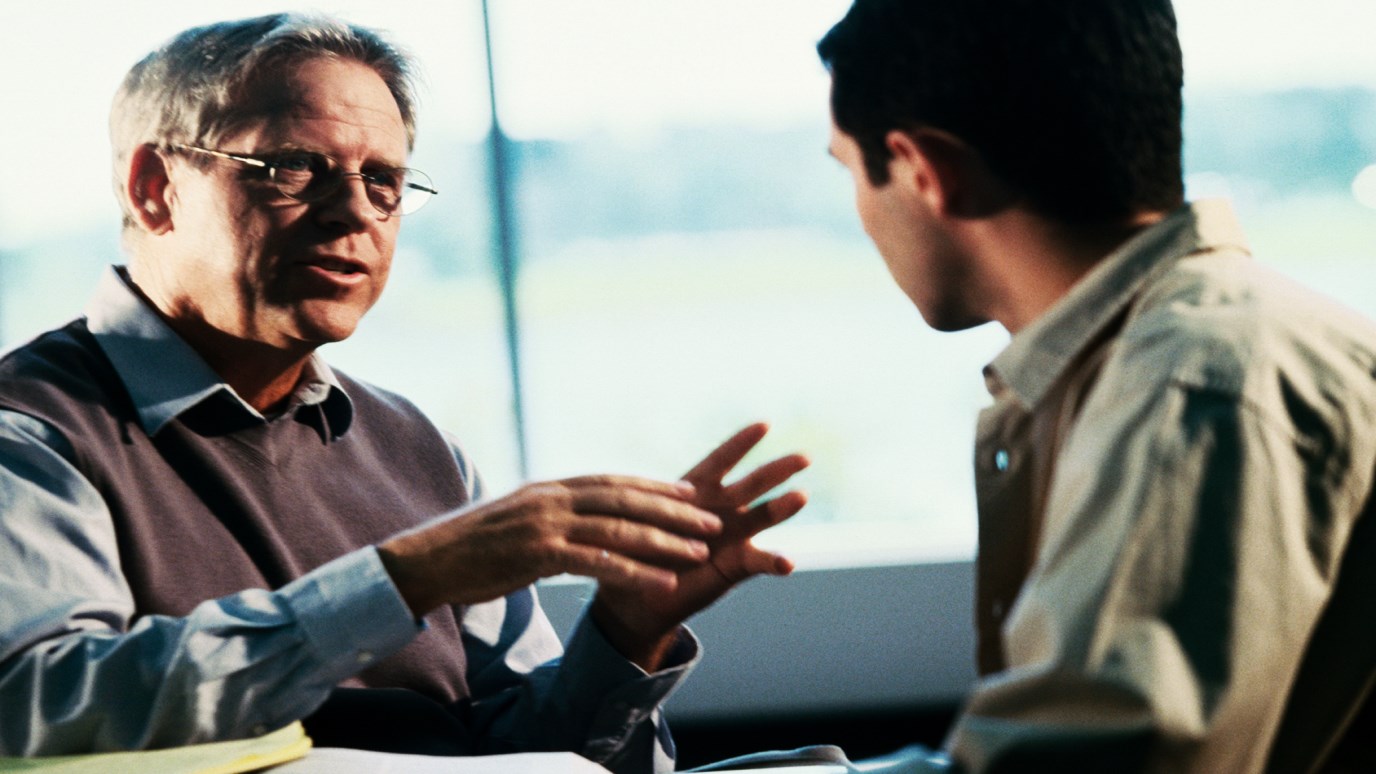 In our crazy-busy world, one of the greatest ministries we can have today is simply being accessible and available—to the crowd and to the one.

I recently spoke at a two-day men’s event where I taught four times. So, I was on the platform for about three hours, in front of the entire group, doing exactly what the sponsors brought me in to do. There was, however, another 41 hours I was at this event. Because I came to minister to men, except for the 44 hours of sleep time I was at every meal, attended every meeting, hung out at every opportunity, and engaged with the attendees. As a result, I met almost every man, having had some kind of conversation spanning from 3 minutes to an hour with the majority of them. And I was blessed beyond measure because of it.

Near the end of the event, I began to have men, young and old, come up and thank me for my teaching. Many added, “Thank you for being available” and “Thank you for being accessible to us.” On one hand, I was encouraged that it made a difference; on the other hand, I was saddened that they had ever experienced anything else. These men made it clear that over the years many of the speakers had chosen to remain inaccessible. But guess where the ministry is? With the crowd, yes, but equally important, with the one.

Check this out and then we’ll get to the point.

Crowd: Jesus went throughout Galilee, teaching in their synagogues, preaching the good news of the kingdom . . . among the people. —Matthew 4:23

One: Now there was a man of the Pharisees named Nicodemus, a member of the Jewish ruling council. He came to Jesus at night... —John 3:1-2a

Crowd: When Jesus had finished saying these things, the crowds were amazed at his teaching. —Matthew 7:28

One: Jesus, tired as he was from the journey, sat down by the well. It was about the sixth hour. When a Samaritan woman came to draw water, Jesus said to her . . . —John 4:6b-7a

Even though I am free of the demands and expectations of everyone, I have voluntarily become a servant to any and all in order to reach a wide range of people: religious, nonreligious, meticulous moralists, loose-living immoralists, the defeated, the demoralized—whoever. I didn’t take on their way of life. I kept my bearings in Christ—but I entered their world and tried to experience things from their point of view. I’ve become just about every sort of servant there is in my attempts to lead those I meet into a God-saved life. I did all this because of the Message. I didn’t just want to talk about it; I wanted to be in on it! —Paul in 1 Corinthians 9:19-23 MSG