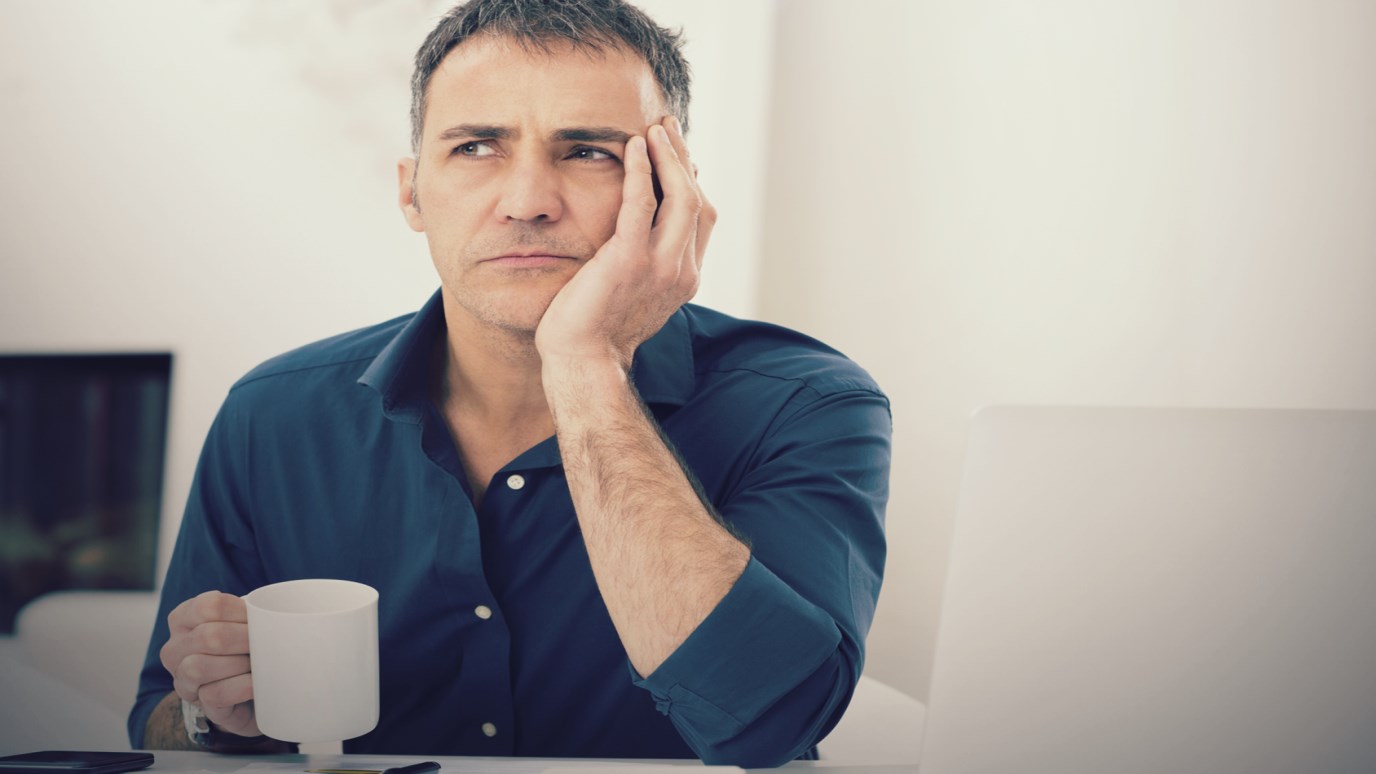 Considering the Cost of Postmodern Discipleship

I know I’m stating the obvious when I say postmodern young adults are not like young adults before them. They have been born into a digital age that is unlike any in human history. Their lives move faster, they know more, they’ve been exposed to much more than any other generation before them. They have discovered the validity of the old truism that “information is power,” and they’ve learned to use this information to bring real change in our world.

As I write this, the non-violent revolution continues in Egypt. Think about it: young adults toppled the dictator, Mubarak. This revolution was all orchestrated by a thirty- something Egyptian Google executive using Twitter and Facebook. Not guns, not tanks. His smartphone and laptop computer—these are the weapons of the new revolution. He masterfully used Twitter and Facebook to spontaneously organize marches and protests; and at the same time, he eluded the forces that were trying to oppress the rebellion.

This is an interesting change—and indeed quite a contrast—from the gospel of the Baby Boomers which said, “Don’t require too much of your people.“ The Boomers wanted a faith that didn’t require too much of them. But the fact is, Jesus does require a lot of a person. There is a cost to discipleship—a radical cost. Dietrich Bonhoeffer reminds us in the stunning opening line of his book, The Cost of Discipleship, “When Jesus calls a man, He calls him come and die. “

The postmoderns have gotten this better than anybody else and are willing to put their lives in very dangerous places to do extraordinary things for the kingdom.

So here’s an interesting question for those of us who pastor churches. Are people leaving your church, not because your church requires too much, but because your church doesn’t require enough? Is there a possibility they’re thinking, “There can’t be anything too serious about this if I can get it in a couple of hours a week?”

A lot of young adults are saying, “If the Christian faith can be summed up in a few hours a week and not demand my total life, then it must not be very serious.”

So, we have some serious questions to think about: