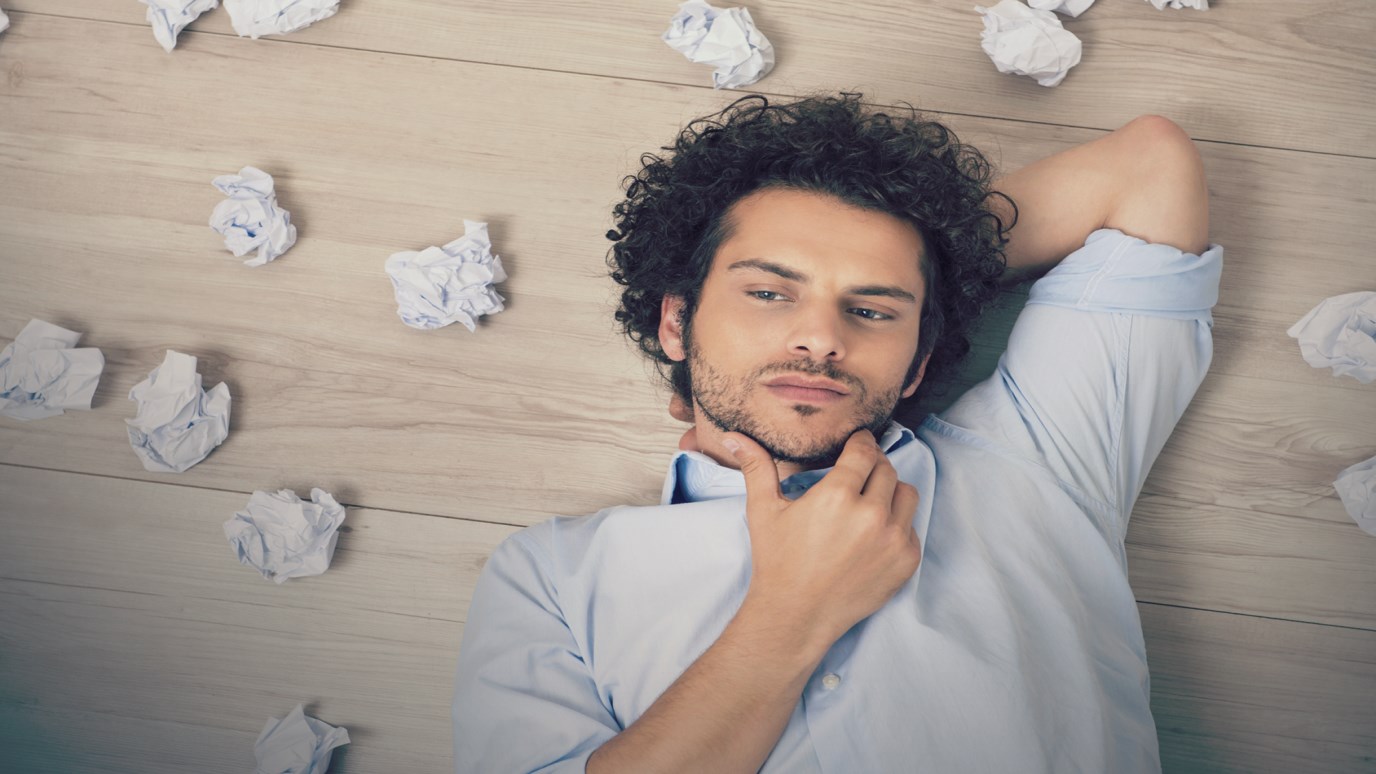 The good news of Christianity is not that Jesus once lived, but that He lives now—with His people, in their worlds, dealing with their problems.

A lot of people have been excited about recent Pew Forum research that indicated most people don’t know the facts about their own religions. Christians, it seems scored particularly badly on this. According to the study, atheists actually did better on the test than Christians did! There were a lot of articles written by agnostics and atheists accusing Christians of not even knowing what they believe.

None of this was news to me. I work every day with Christians and more times than not, I am surprised by what they don’t know that I thought they knew.

But I wonder if the researchers asked the right questions. Most of the believers I know don’t have time for theological discussions. They don’t worry about metaphysical dilemmas or the historical implications of doctrinal development. They are trying to make it to next Thursday.

Their lives are complicated by children, marriages, parents, jobs, and how to help hurting friends. There is no time to debate; most of my friends only have time to do. And in their doing, they display a knowledge of Christ most theologians would envy.

Christians do not study to become smarter. We don’t read the Bible to get the right answers to questions that might be asked by researchers. We read, study and pray to KNOW Christ better—not just know about Him.

The good news of Christianity is not that Jesus once lived, but that He lives now—with His people, in their worlds, dealing with their problems. Do I know Jesus and live in His strength as I face issues and challenges? That’s the real assessment of Christianity.

Okay, so we failed to fill in a few blanks on a questionnaire. That doesn’t worry me. But to miss Christ—to not know Him—now that’s failing the test.