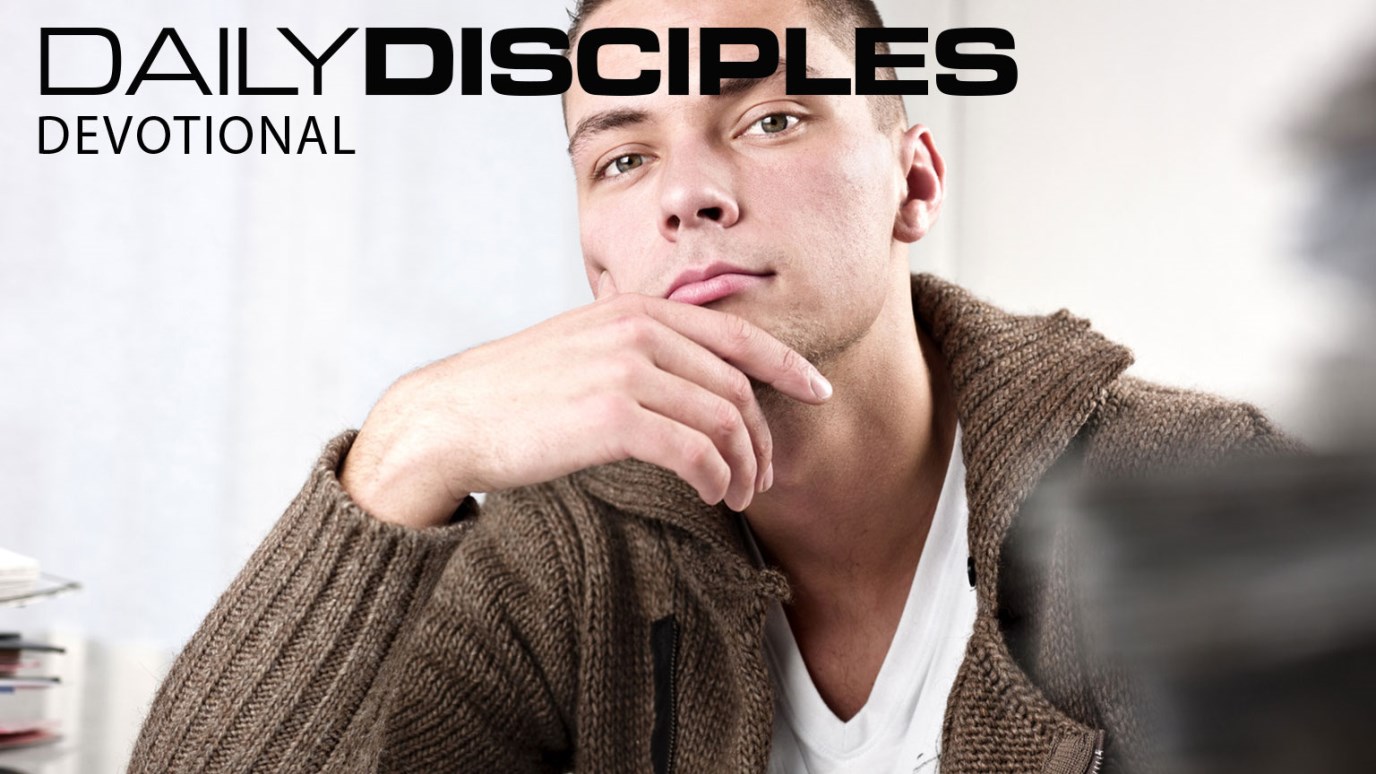 The biggest difference between the prodigal son and his brother was in their ability to ask: one asked; the other didn't.

The older brother became angry and refused to go in. So his father went out and pleaded with him. But he answered his father, "Look! All these years I've been slaving for you and never disobeyed your orders. Yet you never gave me even a young goat so I could celebrate with my friends. But when this son of yours who has squandered your property with prostitutes comes home, you kill the fattened calf for him!" “My son,” the father said, “you are always with me, and everything I have is yours.” Luke 15:28-31

I was thinking about the difference between the prodigal son versus his brother. One of the biggest differences between the two was in their ability to ask. The prodigal son asked for his share of the inheritance. His father graciously gave it to him. Not long after that, this younger son left his father’s house and “squandered the wealth in wild living” (as quoted in the NIV). The older son kept faithfully working and obeying. When the younger son came home with a heart of repentance, the older son was angry because he felt as if he had been mistreated. But really, their father would have been just as fair. One asked and the other didn’t.

Without concentrating on the poor choices that the younger son made, I have been meditating on the relationship of two boys, living under the same roof, and their dad. What gave one the ability to ask? We see the same thing occur in Christianity today. Some of us have learned to ask our Father for more blessings and fruits, and are willing to take more risks, while others are obedient but angry that nothing extra or miraculous is done for them.

Which are you?  Many of us do not pray this way: “Lord, I know that I don’t deserve one thing for I am a sinner and Jesus has done everything for me already. But I ask for your blessings and for more of the Holy Spirit to do bigger and greater things. Not because of any works of righteousness do I ask, but because of Your mercy. Use me, empower me and fill me to be poured out as a blessing on others as You bless me. I want more Lord and You told me to ask.”

But when you learn to pray this way, miracles happen.