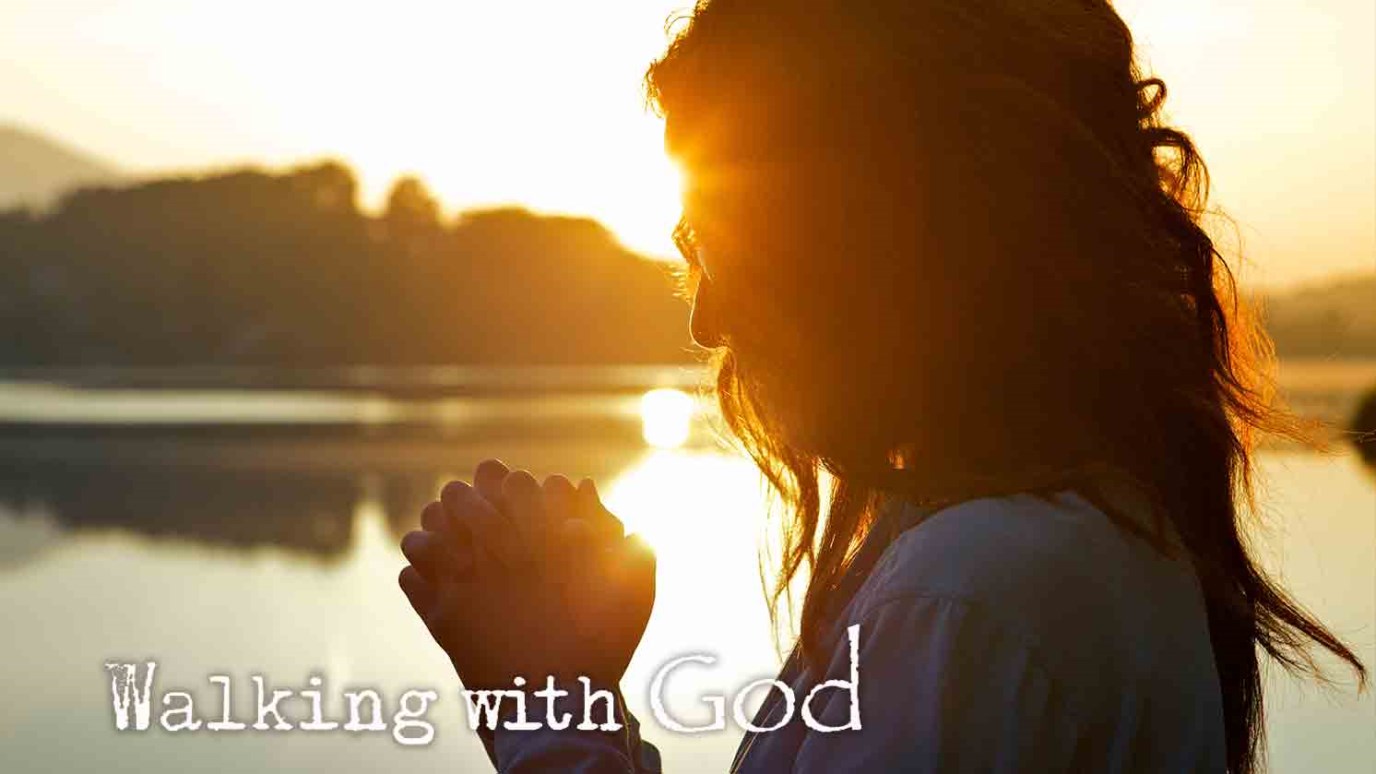 Is it possible that we would see more healing if we prayed for more healing? Why not try it?

Are any among you sick? They should call for the elders of the church and have them pray over them, anointing them with oil in the name of the Lord. And their prayer offered in faith will heal the sick, and the Lord will make them well. (James 5:14-15, NLT)

Even a quick glance through the Gospels shows that a major part of Jesus’ ministry involved healing the sick. How sad it is, therefore, that praying for healing is often the very last thing we think of doing these days. Far ahead of prayer, for most of us, is the bottle of tablets or the doctor’s appointment.

While we should be grateful for both tablets and doctor, isn’t it at least worth giving Jesus a chance to heal us first? If we take the Bible’s record and promises seriously, shouldn’t we go to Jesus before anyone or anything else? And if we’re not healed the first time of asking, isn’t it worth asking him again? (After all, we go to the doctor again if we don’t get better straight away!).

In the week we wrote this, a bus driver from one of the churches that Mike leads did an emergency stop to save someone’s life. It cost him personally, for the steering wheel crashed into his ribs and he was taken to hospital with severe bruising. He had only just become a Christian a few days earlier (and so had none of the hang-ups that many of us have about asking God for things!). So, while out walking a few days later, he decided to ‘give God a chance’ and asked him for healing. He suddenly felt a warmth in his chest; so he poked his ribs – softly at first, but then harder and harder. He could feel no pain! When he lifted his shirt, the bruising had completely gone – instantly and miraculously. He had been healed!

Yes, we know it doesn’t always happen like that when we pray for healing. But we also know that not enough Christians pray enough for healing! Why some get healed instantly and some don’t remains a mystery (though the help of Jesus can be found whatever the outcome of our prayers). But maybe we would see more healing if we prayed for more healing! Why not try it?

What Does It Mean to Pray with Authority?
Kenneth Copeland Ministries
Follow Us
Grow Daily with Unlimited Content
Uninterrupted Ad-Free Experience
Watch a Christian or Family Movie Every Month for Free
Early and Exclusive Access to Christian Resources
Feel the Heart of Worship with Weekly Worship Radio
Become a Member
No Thanks