Ask for His Protection 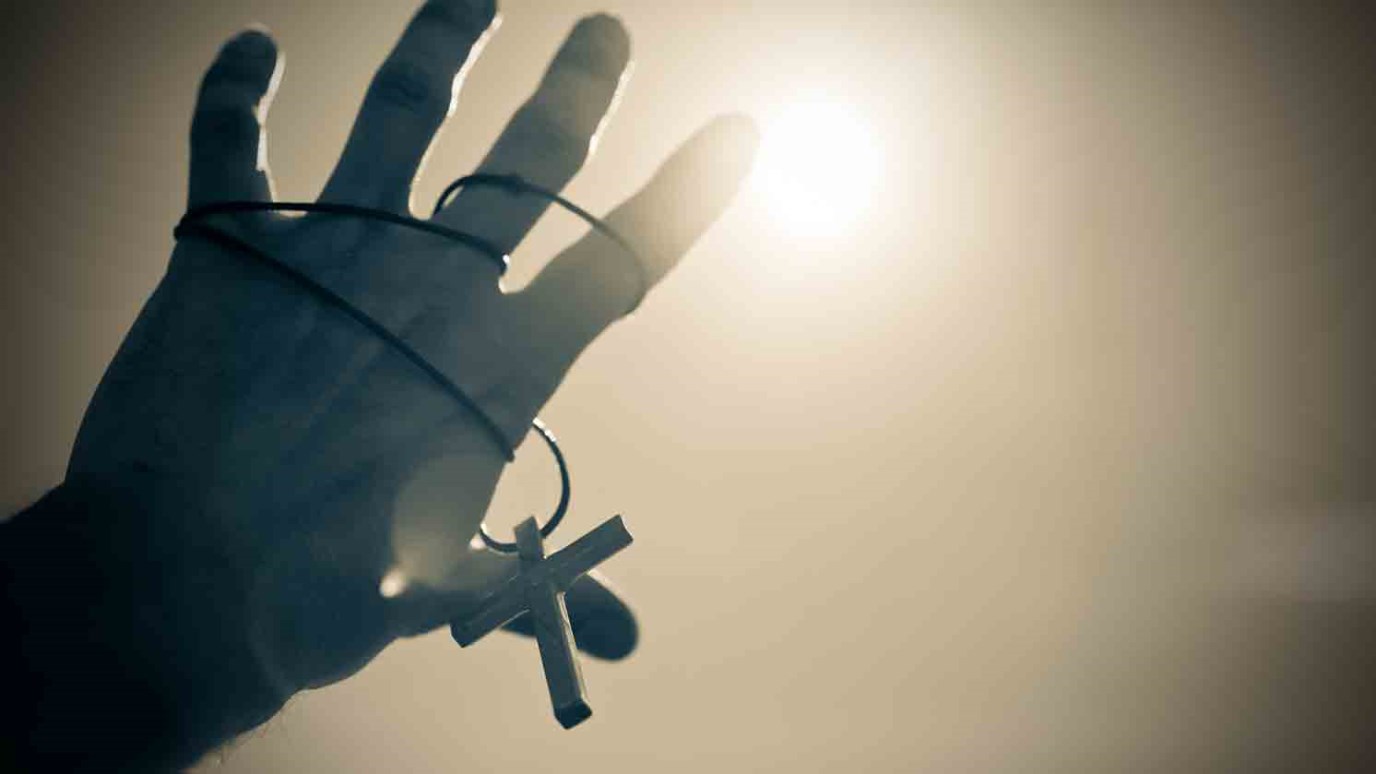 If Jesus made it a point to ask for deliverance from evil, then we should too.

Jabez cried out to the God of Israel, “Oh, that you would bless me and enlarge my territory!  Let your hand be with me, and keep me from harm so that I will be free from pain.”  And God granted his request.”  -1 Chronicles 4:10

You’ve been blessed—indeed.   Your territory of impact has been enlarged.  You’ve truly felt the hand of God upon you, so that His presence and power accompany you.  And everyone lives happily ever after.  Right?

Not exactly.  Life’s greatest adventure lies ahead, but you will face danger and temptation.  That’s why Jabez closes his prayer by proactively asking God to keep him from evil.  The Jabez prayer is powerful protection against the devastating attacks of evil.

The Apostle Peter offered us this advisory:  “Be self-controlled and alert.  Your enemy the devil prowls around like a roaring lion looking for someone to devour.  Resist him, standing firm in the faith” (1 Peter 4:8-9).  The Bible makes it very clear that Satan is real, and his work must be taken quite seriously.

The devil appears on the first pages of your Bible, tempting Adam and Eve in order to destroy God’s blessing for them.  He is present throughout the many pages of the biblical narrative—tempting Jesus in the wilderness and in the garden at prayer, troubling the church in its work, prowling the world to look for places where he can ruin all that God is doing among us.  We take him seriously, but we need not fear him.  As Peter says, we can stand firm in the faith.

Jabez made it a point to pray “Keep me from evil.”  We make a disastrous error in taking God’s protection for granted.  He will protect us, but we must seek His restriction of the power of evil.  We need to pray specifically for God’s protection, just as Jabez did, and just as Jesus did in the model of all prayer (“Lead us not into temptation, but deliver us from the evil one,” in Matthew 6:13).

If Jesus would make it a point to ask for deliverance from evil, you and I should, too.

Jabez prayed, “That you would keep me from harm, that I may not cause pain.”  Evil hurts us, and then it hurts others through us.  When your territory is greater, there is more at stake.  Succumbing to temptation isn’t simply a personal thing, but something that will hurt all those in your wider circle of influence.

This is why we need the Jabez prayer for protection just as regularly as the other three portions of this magnificent prayer.  As you grow stronger, temptation can actually rise in proportion.  The devil targets those who attempt great things for God.

In your daily reflections, ask God for that protection.  Ask His Spirit to help you recognize anything that would compromise your work for Him.