Ask for His Blessing 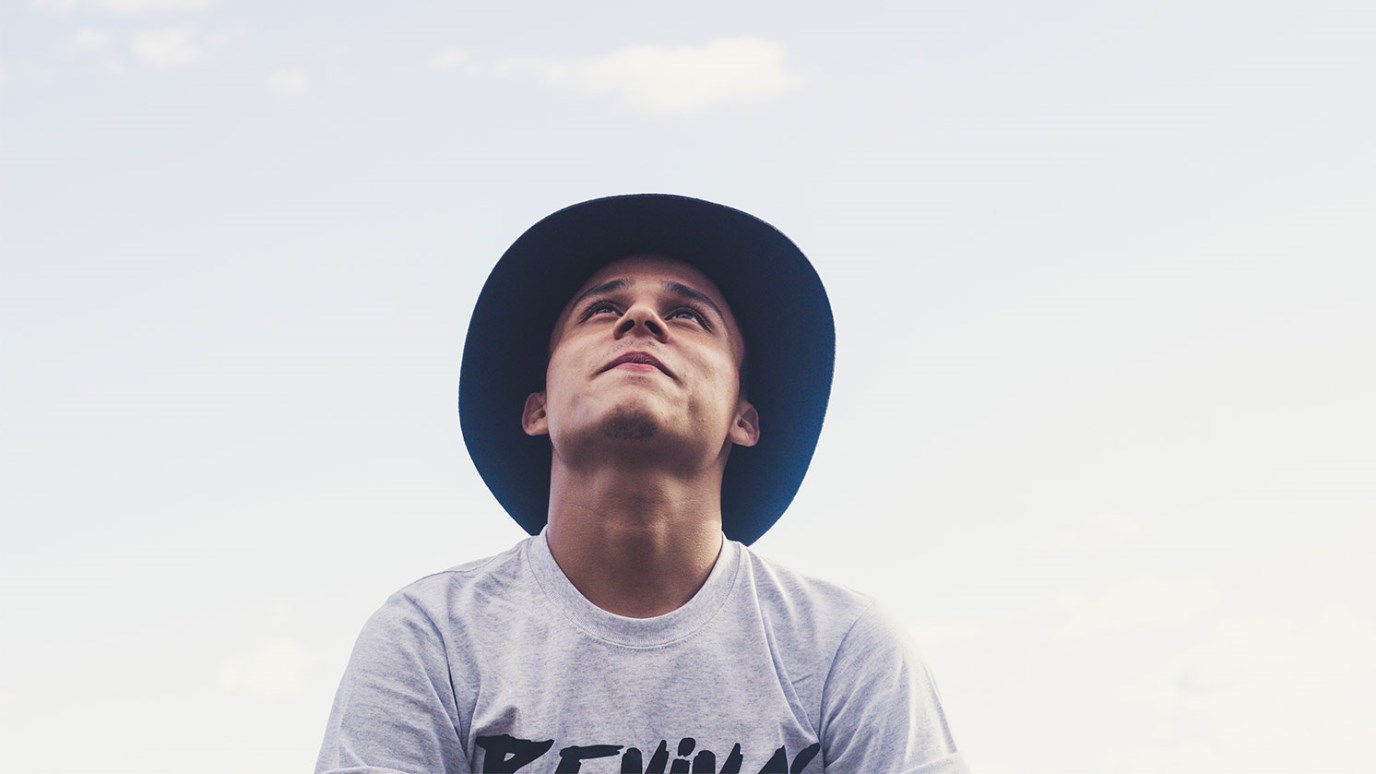 Today, dare to ask for God’s blessing. And then watch carefully to see what happens.

And Jabez called on the God of Israel saying, “Oh, that You would bless me indeed.” – 1 Chronicles 4:10

This man Jabez turns up briefly in one tiny, dusty corner of the Bible, among the era’s prophets, priests and princes.  Why? All he did was make a prayer.  What could be so special about that prayer?

Consider its words.  In their original Hebrew language, they suggested an intense longing and heartfelt request.  For what?  Simply to be blessed by God.  The word beraka, or blessing, is “the giving of a good gift.”

Today, think very carefully about what it means in your life to want God’s blessing so much that your heart cries out to Him.

Jeremiah Lanphier was a New York City businessman in the mid-1800s.  He looked around him and saw a city that needed God, and he wondered what he could do about it.

One day Lanphier wandered into a small church and prayed words that were simple but intense, like those of Jabez:  “What do You want me to do?”

He felt God’s answer:  I want you to pray.  Lanphier invited five other businessmen to meet with him over lunch for daily prayer.  It was simple—no frills, no gimmicks.  Yet very quickly, the group was overflowing.  The gathering was too big for one place.  A few months later, there were 20 daily prayer meetings across town, some of them with attendances in the thousands.  Soon newspapers were issuing special “revival editions” to report on the daily groups.  Tents were being erected in the marketplace, and thousands of people were finding spiritual faith for the first time.

Soon the movement spilled over to other cities: Chicago, Baltimore, Philadelphia, and Washington D.C.  The year 1858 was dubbed “The Year of National Revival.”

A question to ponder:  Why is it that we consider it so outrageous to ask God to bless us?

Today, think carefully about how you talk to God.  Do you approach Him with fear?  Shyness?  Guilt?  Choose your own word.

Now, think upon this:  God loves you.  Deeply.  Passionately.  How would you expect Him to respond to your request?

Today, dare to ask for God’s blessing.  And watch carefully to see what happens.