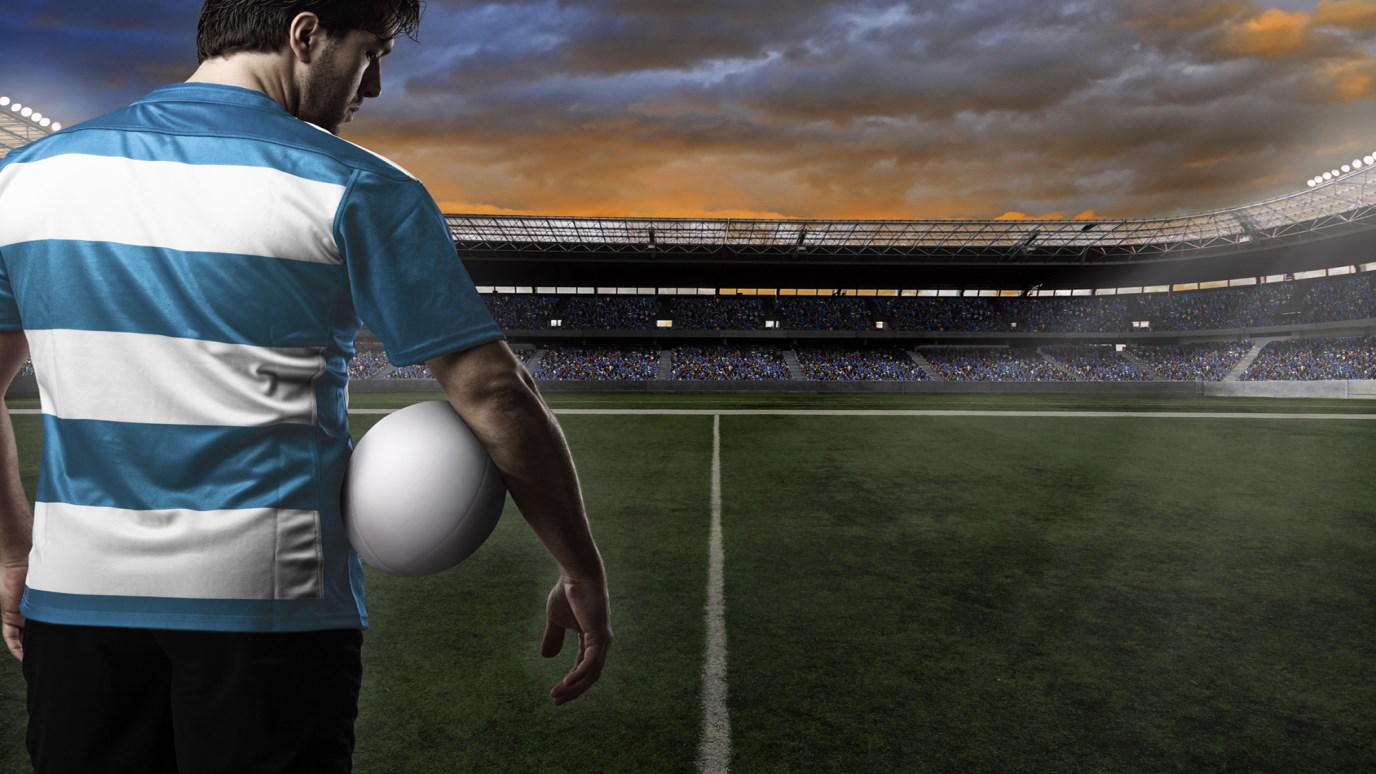 Rugby player Tima Tagaloa invited Christ into his life and found the purpose he was looking for.

In high school I played all sports, but it was in rugby that I excelled. It was there that I gained popularity, particularly with the girls. I soon realized that I began to build a reputation around the school and that made me feel good to know that I was well known.

After leaving high school, I wanted to pursue my goals in rugby. I remember at one of the club rugby games I was playing in, there was a news reporter who was watching the game. The next day I saw my name in the newspaper. On the back of the newspaper, in the sports section, there was a big photo of my face and in big headlines it said: "A STAR IS BORN". The newspaper article talked about my rugby prowess and the impact I had made in club rugby after coming straight out of high school. The newspaper article said that I was going to be an All Black. It also went on to compare my playing style to that of the famous All Black, Bryan Williams. After that, wherever I went, people would stop me and ask for my autograph or shake my hand and talk, people would whisper my name as I walked by or they would stop in their tracks to look at me. I had suddenly become real popular.

But with the popularity there came a lot of expectations. Because of what the public were reading in the newspaper, they had an expectation that I should play like an All Black—that every time I touched that ball inside my 22-yard line, I should run through all fifteen of the players, score the try and kick the goal! I soon realized that if I wasn't living up to what the public expected from me I was labeled a "loser".

Being labeled a "loser" really affected my performance because I am a person who likes to please people. I would always be dwelling on what other people thought of me. This pressure became too much for me. One day when I was attending a party, I found myself alone in a room, pitch dark, thinking about my life. Although everything on the outside seemed okay, I was really hurting on the inside. I may have felt that I was a popular guy, but on the inside I was really lonely, there was an emptiness in my life. I was so down that I even thought about committing suicide—I thought that was the only way to please everyone. At the party, I got up from where I was sitting and went to a medicine cabinet to try and find a sharp object to go ahead and slit my wrists. Fortunately, I couldn't go through with it.

Suicide was always in the back of my mind. And while I was at a mall, I noticed a group of Christian musicians singing and playing songs and handing out little flyers inviting people to come down to the local scout hall for a cup of tea and some biscuits. I couldn't refuse this offer because 1.) I was hungry and 2.) the food was for free. I went down and had maybe two or three cups of tea and about four or five packets of biscuits! As I was finishing eating my last biscuit, this young man approached me and we started talking. I can still remember clearly, what he said to me.

I couldn't answer him because I thought I was already a Christian. I was brought up in the church. He told me that I needed to know Christ personally. I didn't know what that meant, so he explained to me how I could know Christ in a personal way, through a small booklet, called "Knowing God Personally". As he was going through this, I realized, that this was what was missing in my life. So that night, I asked Christ to take control of the throne of my life.

When I asked Christ into my life, it wasn't like I was hit by a spiritual lightning bolt or there was some angelic choir singing, but I began to slowly see changes in my life. I now have a purpose for living, I have direction in my life and the most important change that I have seen is that I want to please God, to appease Him and not others. Finally, I have a verse in the Bible that helps me stay focused and motivated.

Colossians 3:23,24 says: "Whatever you do, work at it with all your heart, as working for the Lord, not for men, since you know that you will receive an inheritance from the Lord as a reward. It is the Lord Christ you are serving".

Trust God. Period.
Beyond the Ultimate