As Your Soul Prospers 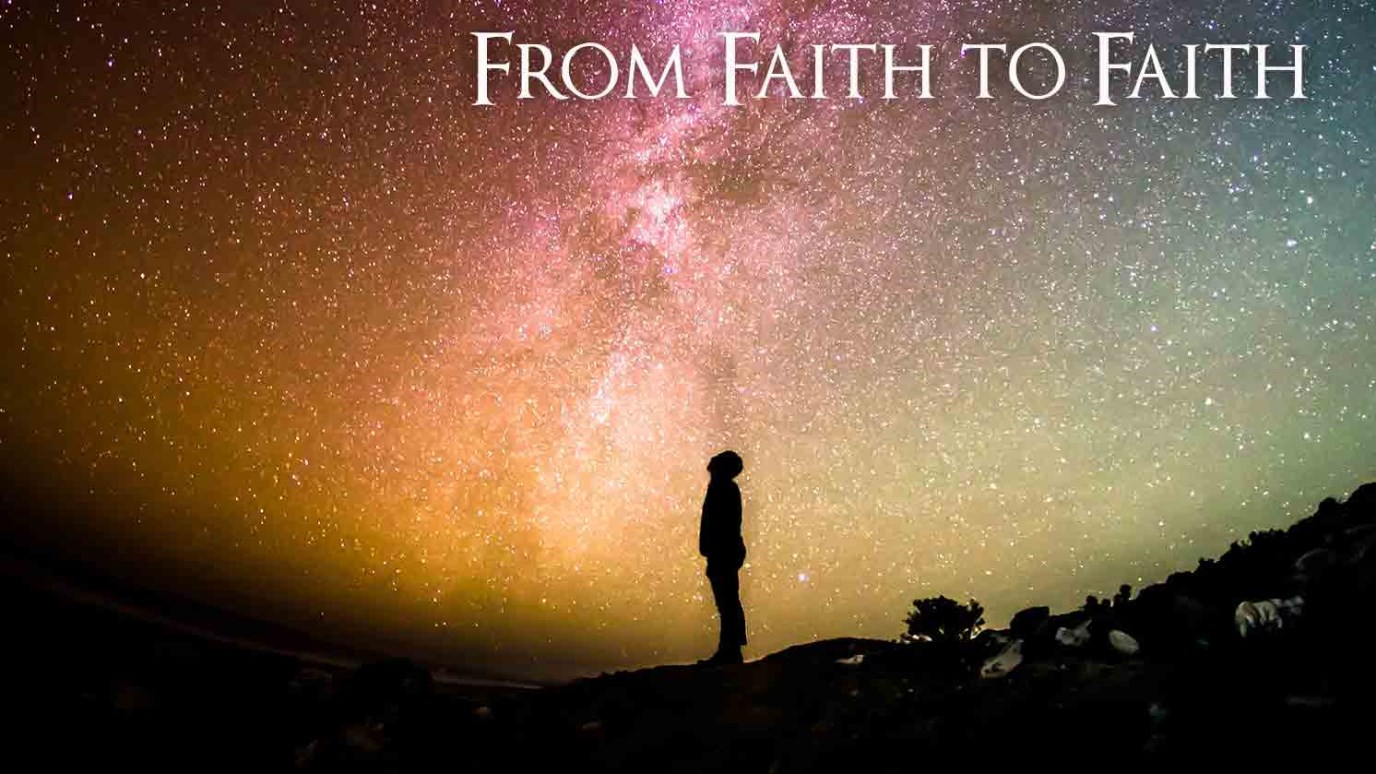 God took Joseph, a prisoner without a dime to his name, to being in charge of the world's food during a famine. That's what makes God's method of prospering so exciting. It works anywhere and everywhere.

Beloved, I wish above all things that thou mayest prosper and be in health, even as thy soul prospereth.

Once you begin to believe it is God's will to prosper you, you can't help but wonder how He is going to do it. Is He going to put a check in the mail? Or start floating $20 bills down from the trees?

No. He's going to do it by prospering your soul. He's going to plant the seeds of prosperity in your mind, will and emotions, and as they grow, they'll produce a great financial harvest.

Go to the book of Genesis and read the story of Joseph. It's a perfect demonstration of what I'm talking about.

When Joseph was sold as a slave to the Egyptians, he didn't have a dime to his name. He didn't even have his freedom. He'd been sold as a slave. But, right in the middle of his slavery, God gave Joseph such wisdom and ability that he made his owner prosper. As a result, the man put Joseph in charge of all his possessions.

Later, Joseph was put in prison. There's really not much opportunity for advancement in prison, is there? But God gave him insight that no other man in Egypt had. That insight landed him a position on Pharaoh's staff. Not as a slave but as the most honored man in the entire country next to Pharaoh himself.

He rode along in a chariot and people literally bowed down before him. During a worldwide famine, Joseph was in charge of all the food. Now that's prosperity!

How did God accomplish all that? By prospering Joseph's soul. No matter how dismal his situation became, no matter how impossible his problems, God was able to reveal the spiritual secrets that would open the door of success for him.

That's what makes God's method of prospering so exciting. It works anywhere and everywhere. It will work in the poorest countries on the face of this earth just like it works here in the United States. And you can be sure that it will work for you!

Trust the One Who Knows You
Daily Disciples