As the World Goes to Pot 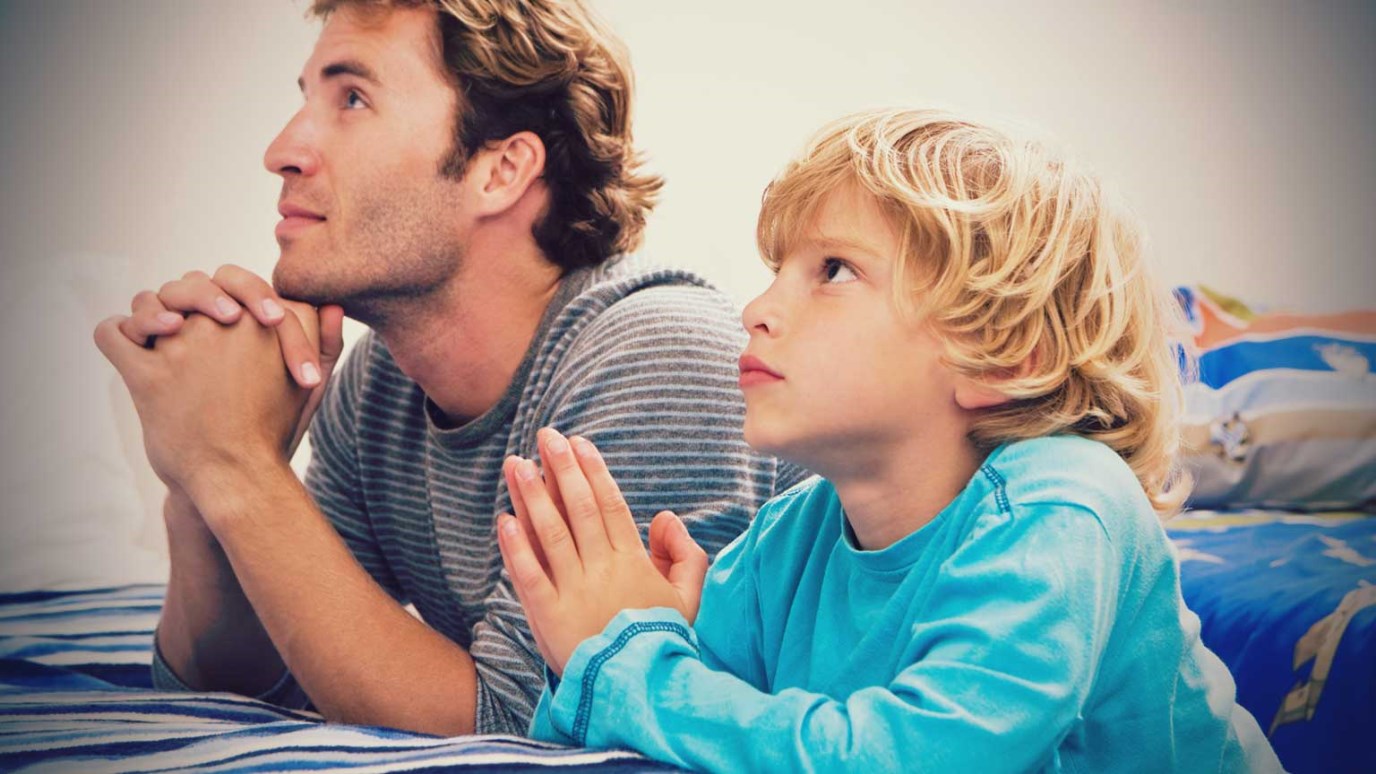 Living in a morally comfortable environment won't get us anywhere in raising children of passionate faith.

If things at street level keep proceeding on their present course, we’ll soon be raising our kids in a world that sees smoking pot on par with having a glass of wine with dinner.

When you add to this the fact that …

… it’s no wonder parents are truly frightened about how to raise up their children in the midst of these challenging changes.

Although this may seem like a brave new world gone to pot (pun intended), there’s nothing new about what we’re contending with—it’s just new to us. When the Apostle Paul embedded the gospel in places like Corinth, Ephesus, Athens, and Rome, the parents in those towns were raising their children in an environment that was almost a 100% contradiction to the values behind the gospel they had embraced. A cheapened view of sex was the coin of the realm. Walking your children to school, with all of the statuary you’d pass, was like detouring through a sex shop. And the standard way of communicating bounced back and forth between the profane and the obscene.

It’s interesting how these early Christians viewed these challenges compared to how our generation does. I often hear laments about what we’ve lost and anger (sometimes with condemnation attached) towards what we’ve gained. A typical response is to react with laws that compel others to adhere to our Christian values or to pull up stakes and flee to some isolated enclave filled with fellow Christian believers. Not only do none of these responses actually work to solve our parenting problems, but they’re the antithesis of what our early church-founding parents did.

First century Christian parents simply let the transforming work of the gospel—the kindness, generosity, humility, servant attitude, and forgiving spirit—pour from their hearts to the people around them; people the gospel had suddenly compelled them to love. Rather than pull up stakes and flee to spiritual safe havens, they said, “Let’s turn God’s light of compassion on in the midst of all of this.” In the process, they gave their children the best road map for navigating the antagonistic culture around them and the greatest protection from its toxic influence.

They took God at his word when he said, “Greater is He who is in you than he who is in the world” (1 John 4:4). They took Jesus’ urging seriously to “let your light so shine before men that they see your good works and glorify your father who is in heaven” (Matthew 5:16).

For a long time, the Christian community—at least the one in America—has enjoyed the luxury of raising their kids in a culture that often aligned with its values. But where did that get us? I’d like to suggest that a morally comfortable environment doesn’t incline us toward a passionate frontlines faith. I can think of safer times to be raising Christian kids but I can’t think of a better one than what we have right now. Who knows, but that the best kids ever raised are going to come from parents who finally trust God enough to believe that “where sin abounds, grace does much more abound” (Romans 5:20).

The Cultural Seduction of Our Children
Brad Mathias

Seven Surprising Facts About College Students
Dr. Tim Elmore
Follow Us
Grow Daily with Unlimited Content
Uninterrupted Ad-Free Experience
Watch a Christian or Family Movie Every Month for Free
Early and Exclusive Access to Christian Resources
Feel the Heart of Worship with Weekly Worship Radio
Become a Member
No Thanks