As He Is Righteous 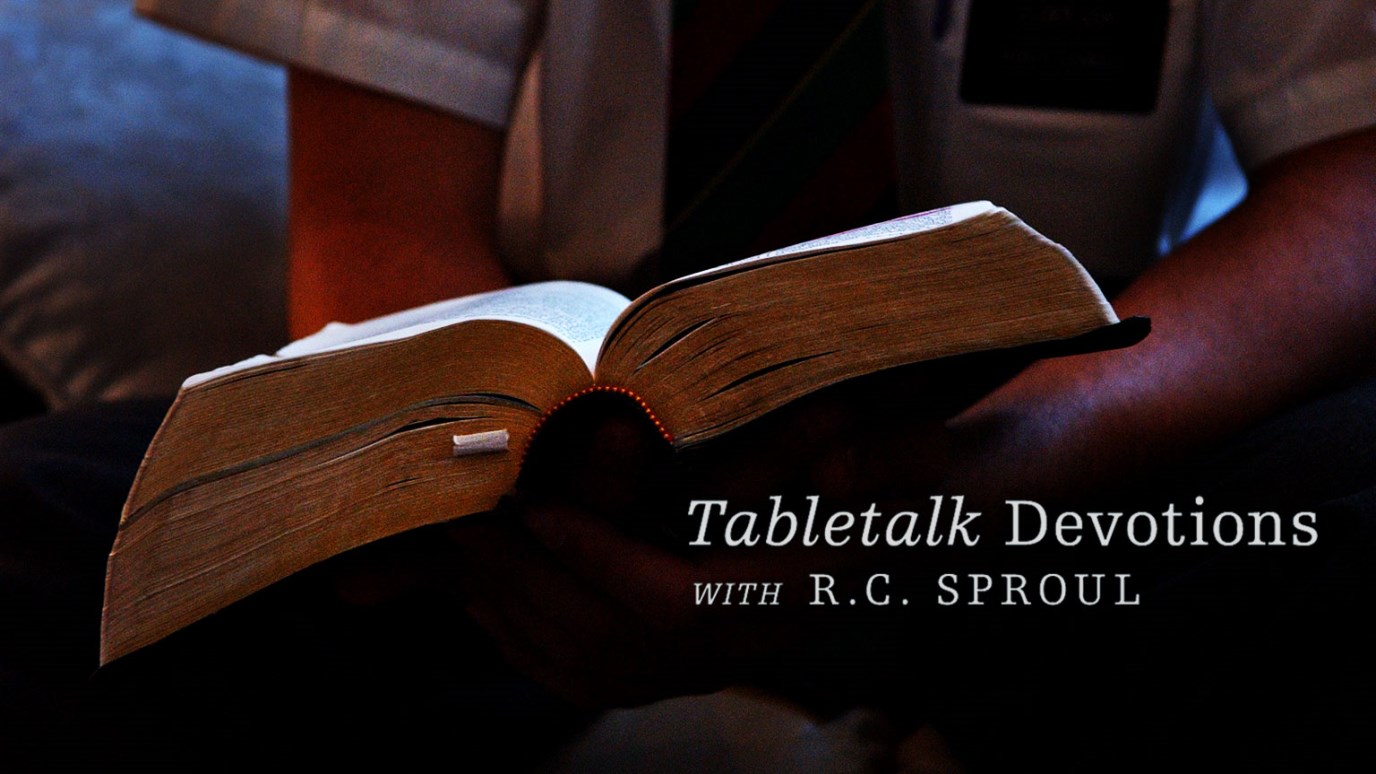 Evangelize, feed the hungry, and work for justice, so that the works of Satan would be destroyed.

“Little children, let no one deceive you. Whoever practices righteousness is righteous, as he is righteous” (1 John 3:7).

In making our way through the General Epistles, we have already seen several times that though these letters address different situations, they emphasize many of the same themes. To an audience tempted to think faith was possible without righteousness, James wrote of the importance of doing good deeds faithful to God (James 2:14–26). In his first epistle, Peter reminded his readers that suffering is not an excuse to neglect holiness (1 Peter 1:14–16). Then, in his second letter, he warned of those who would use God’s grace as justification of their debauchery (2 Peter 2:19).

The proto-Gnostic teachers the apostle John had to confront in his first epistle caused him to emphasize the importance of personal holiness as well. The nature of this false teaching regarding sin is a bit unclear. These teachers claimed not only to be without sin, they claimed they had never sinned (1 John 1:8–10). Perhaps they did this because many Gnostics did not view acts done in the body as important to one’s spiritual state. In any case it is clear that their denial of sin’s gravity in word and in deed revealed them to be liars. In today’s passage, John warns us of such teaching again by linking our character with the character of Christ. All of those who practice righteousness are righteous as Christ is righteous (3:7). This is not an assertion that believers are as holy in practice as Jesus was. Instead, John is reminding us that those in union with Jesus will be like Him. In this life, believers will not be perfectly holy. However, the regenerate person will live a life marked by a concern for righteousness, which entails grief for sin and the pursuit of holiness.

On the other hand, those whose lives are continually bent toward sin are of the Devil (v. 8a). Their claim to be of Christ is false because the Son of God came to destroy the works of the Devil (v. 8b); therefore, all who do his works of sin oppose Jesus. For those in Christ, the power of sin has been broken and those truly in Him demonstrate this by loving holiness instead of sin. Christians strive to please God, repent when necessary, and live in gratitude for their salvation by submitting to the law of Christ (1:5–10; Gal. 6:2).

By His death and resurrection Jesus broke the power of Satan in order to destroy his evil works. Jesus has secured this victory, but has not yet consummated it, and He has given us a role to play in destroying the works of Satan until He returns in triumph (2 Cor. 10:4–6). We fulfill this role in preaching the Gospel and working to make it a reality in this world (Matt. 28:18–20). Evangelize, feed the hungry, and work for justice, so that the works of Satan would be destroyed.

I Am the Light of the World, Part 1
Dr. Bryan Chapell
Follow Us
Grow Daily with Unlimited Content
Uninterrupted Ad-Free Experience
Watch a Christian or Family Movie Every Month for Free
Early and Exclusive Access to Christian Resources
Feel the Heart of Worship with Weekly Worship Radio
Become a Member
No Thanks