As Good As Done 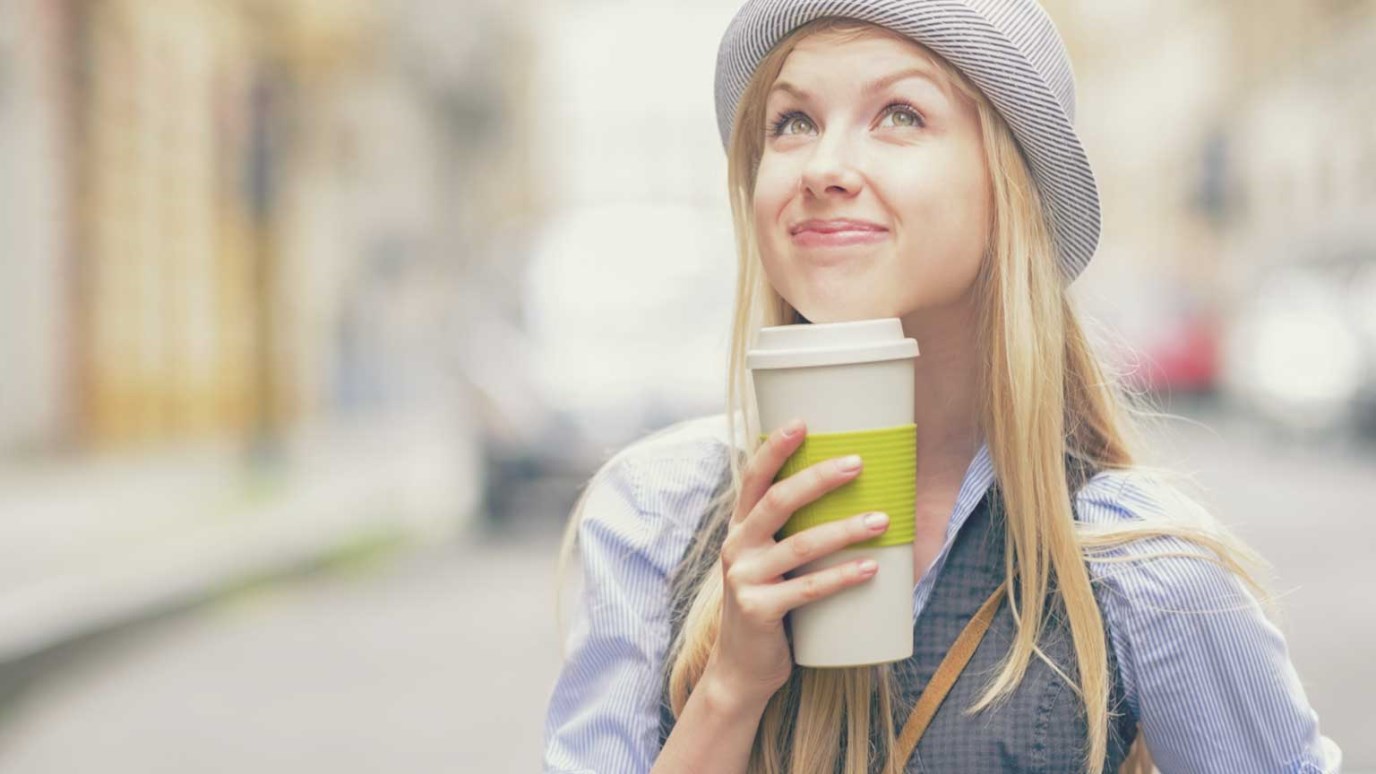 When God predicts the future, you can take it to the bank. It is as good as done.

All Scripture is given by inspiration of God, and is profitable for doctrine, for reproof, for correction, for instruction in righteousness. (2 Timothy 3:16)

I am amazed at how people will get all worked up over something like the Mayan calendar or will listen to some self-proclaimed prophet or guru, yet they will neglect the Bible, which predicts the future not once, not twice, but hundreds of times with 100 percent accuracy.

God, living in eternity, does not have a yesterday or a tomorrow. It is all a continuum to Him. So God can look at the future with as much accuracy as you and I can look at the past—even more so, in fact. God has perfect recollection, and He has perfect foresight. So when He says something will happen, it’s as though, in one sense, it has already happened. You see, tomorrow is like yesterday to God.

So when God gives a prediction about the future, it is not as though He is going out on some kind of limb. It is already an established fact.

The Bible is a book that dares to predict the future many times over. No other religious book does that. Why? Because if it did, it would prove that it was not inspired. But the Bible makes predictions again and again, because it is indeed inspired.

The basic test of the true God and the true faith and the true prophet is they can predict the future. The Bible does all of that and more.

In fact, it is worth noting that two-thirds of the Bible is prophecy and one-half of these prophecies have already taken place. Therefore, if half of them have happened as God said they would, then I have no reason to doubt that the remaining prophecies will unfold exactly as God has said.

When God predicts the future, you can take it to the bank. It is as good as done.

Why We Fast
Elmer Towns

The Duggar Dilemma
Mortification of Spin

Why Is God Going to Release Satan After the 1000 Years?
GotQuestions.org
Follow Us
Grow Daily with Unlimited Content
Uninterrupted Ad-Free Experience
Watch a Christian or Family Movie Every Month for Free
Early and Exclusive Access to Christian Resources
Feel the Heart of Worship with Weekly Worship Radio
Become a Member
No Thanks