As God Had Commanded 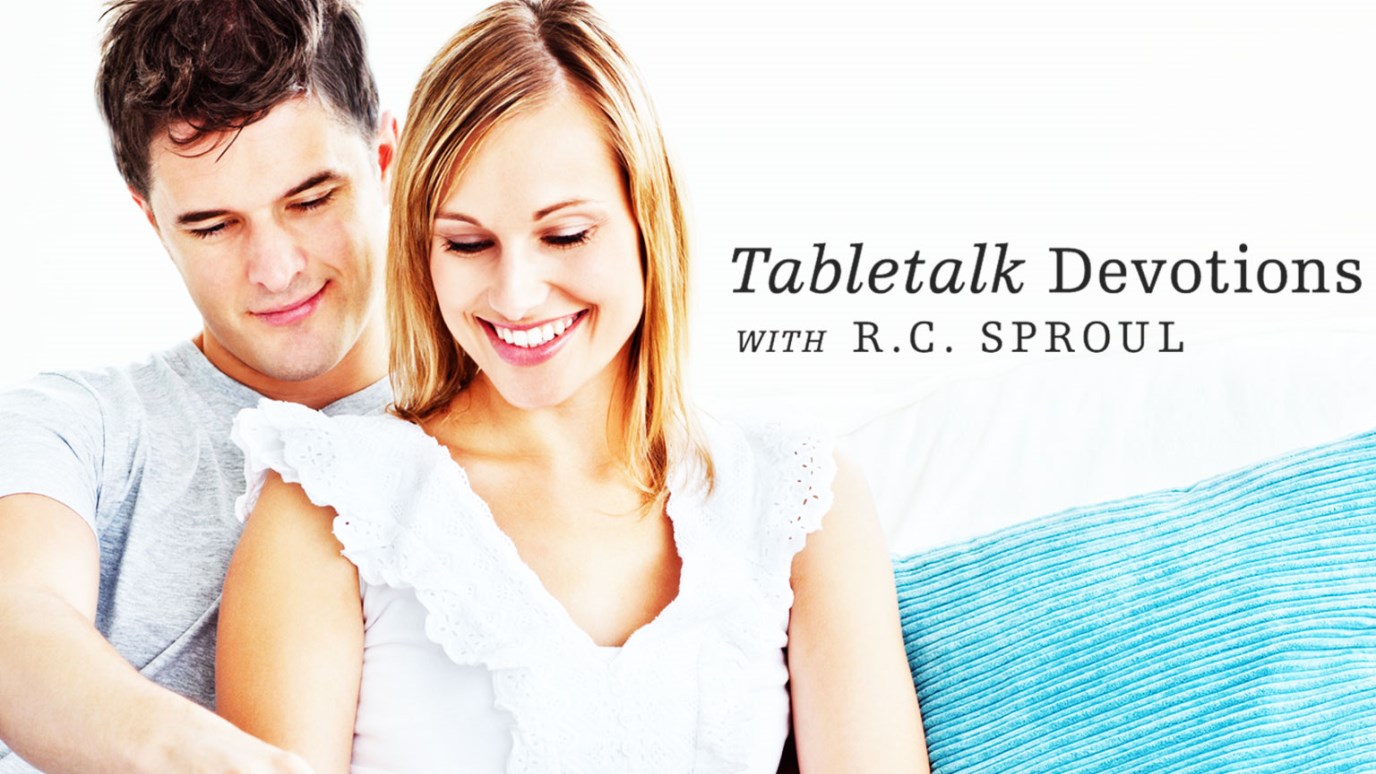 Worship according to the letter of the Law is useless if there is no obedience motivated by love.

“Of clean animals, and of animals that are not clean, and of birds, and of everything that creeps on the ground, two and two, male and female, went into the ark with Noah, as God had commanded Noah” (Gen. 7:8–9).

During the reign of Saul, the word of the Lord through Samuel commanded him to destroy the Amalekites, ancient enemies of Israel. The ban was placed upon these people—all persons and animals were to be eliminated (1 Sam. 15:1–3).

Characteristically, Saul did not obey the Lord. Instead, he and his subjects spared Agag, the king of the Amalekites as well as the choicest of their animals (vv. 4–9). God then sent Samuel to Gilgal to inform Saul He had rejected him as king over Israel (vv. 10–21).

In response to Saul’s pleadings that he had indeed been obedient to the will of the Lord, Samuel uttered some of the most famous words in the Old Testament. “Behold,” he said to Saul, “to obey is better than sacrifice” (v. 22b; see also v. 23).

The point here is not that the offerings and other regulations for worship were not important to God. In fact, true obedience in Saul’s day necessarily involved the faithful administration of corporate praise. Instead, Samuel was emphasizing the need for heartfelt service to the Creator in all of life. Worship according to the letter of the Law is useless if there is no obedience motivated by love.

This lack of compliance is not as evident in Noah’s life as it is in Saul’s. In today’s passage, his eager conformity to God’s precepts is again mentioned, for Noah and his family, as well as all the animals, went into the ark just as “God had commanded” (Gen. 7:9). Noah, in a sense, is a new Adam, faithfully exercising the demands of the Lord and taking dominion over all living creatures.

However, we know from Noah’s later transgressions (9:21) that he failed as the new Adam, being in the end only a type of the One who was later born in Bethlehem. Like Noah, Jesus did what God commanded, but His sinlessness (1 Peter 2:22) manifested itself in His total faithfulness to His Father’s word. Today, those who are in Him by faith must also strive to do what the Lord mandates. Only those who desire to serve Him and are repentant when they fail to do so can rightly believe they have faith and thus a place in God’s new world (Luke 18:9–14; James 5:15–16a; 1 John 3:4–10; Rev. 21:8).

The commendations of Noah’s righteousness are intended to illustrate the benefits of holiness and motivate our obedience. Those who seek to follow all that the Lord commands can rightly expect a blessing, even if the fullness of this blessing will not be realized until the new heavens and the new earth. Are you following Christ with the expectation of a reward? Remember today that while your faithfulness cannot justify you, God does honor those who serve Him.

Is Heaven All We Hope For?
Bryant Wright

A High View of God
H.B. Charles, Jr.
Follow Us
Grow Daily with Unlimited Content
Uninterrupted Ad-Free Experience
Watch a Christian or Family Movie Every Month for Free
Early and Exclusive Access to Christian Resources
Feel the Heart of Worship with Weekly Worship Radio
Become a Member
No Thanks