As a Fish Defines Water 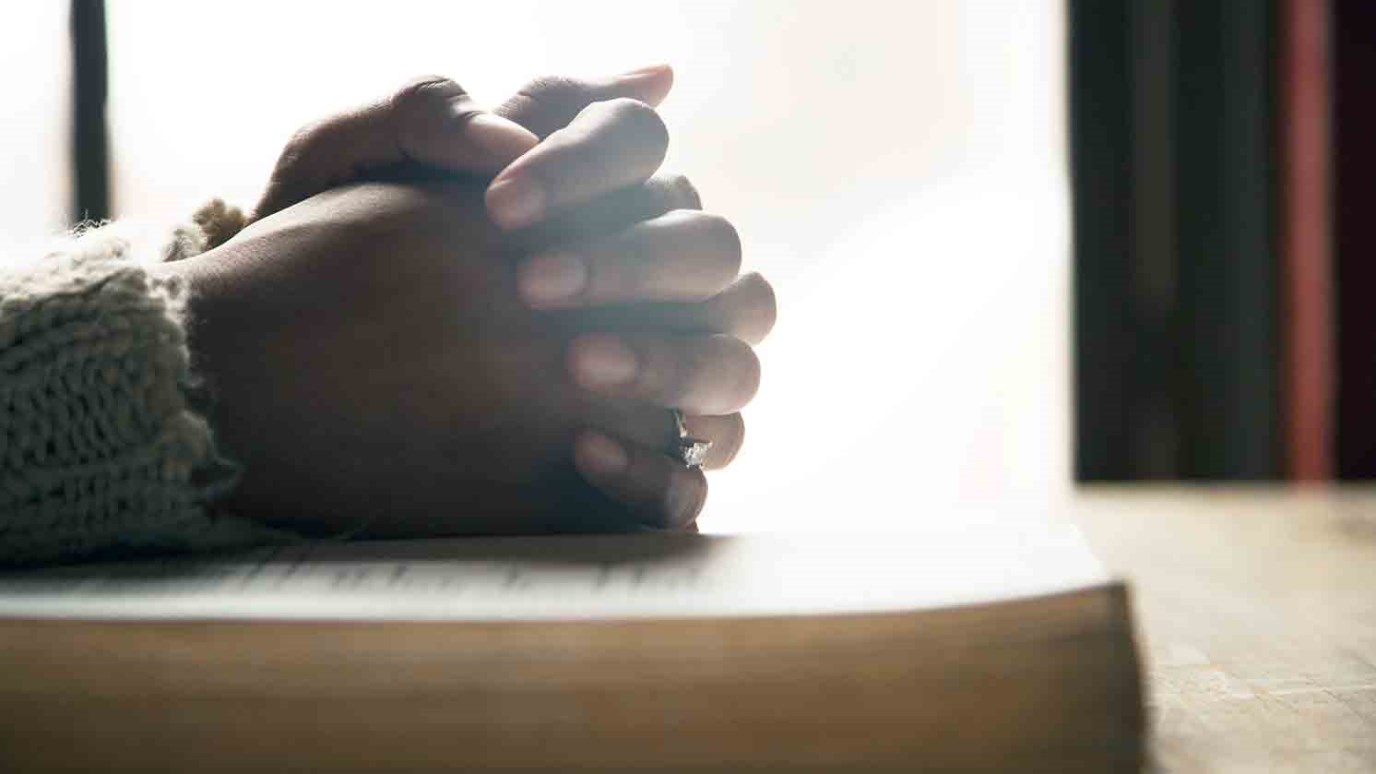 While Christians must be diligent to clearly translate and communicate the Gospel, ultimately, conversion is the work of God.

There are forces at work in our world that make basic communication more akin to communicating across cultures—even within our home countries. The continuously evolving world of technology offers just one example. With each new app or social media platform, a language and culture develops that for the uninitiated would seemingly require learning a new language. And most have had the experience of being in a conversation in which both parties speak the same language, but what is being heard and what is being communicated are worlds apart.

Sometimes, trying to talk about matters of faith can feel like walking across a broken bridge. And the one who professes to speak with clarity on issues of faith speaks into a world going deaf from a cacophony of spiritual and cultural languages. Is it any wonder, then, that blank stares are the all too often response to the particulars of a unique or particular vocabulary of faith?

Ironically, all those who speak what seems to them a clear message are also informed and shaped by their own cultures; for all language embodies a world of culture. Human vocabulary issues forth from experience, and ways of understanding that experience. In turn, the way in which individuals speak about faith is shaped both by a culture and by experience.

Newbigin uses the conversion and transformation of Saul into the apostle Paul as a case in point. His trial before King Agrippa, as recorded in Acts 26, illuminates this cultural dialogue. As Paul shares the story of his conversion with King Agrippa, he speaks the language of the Empire, Greek, and not his native Hebrew. Yet earlier, when he was blinded by “a light from heaven, brighter than the sun” and he heard a voice from heaven, it was not in the predominant Greek language. Paul tells Agrippa: “I heard a voice saying to me in the Hebrew dialect, ‘Saul, Saul, why are you persecuting me?'” Paul then asked who was speaking to him, and the voice answered, “I am Jesus whom you are persecuting.” Newbigin suggests that this passage provides a means by which we can understand the challenges and the opportunities for gospel communication and translation from within a given culture.(3)