Art Not Thou Also One of His Disciples? Part Three 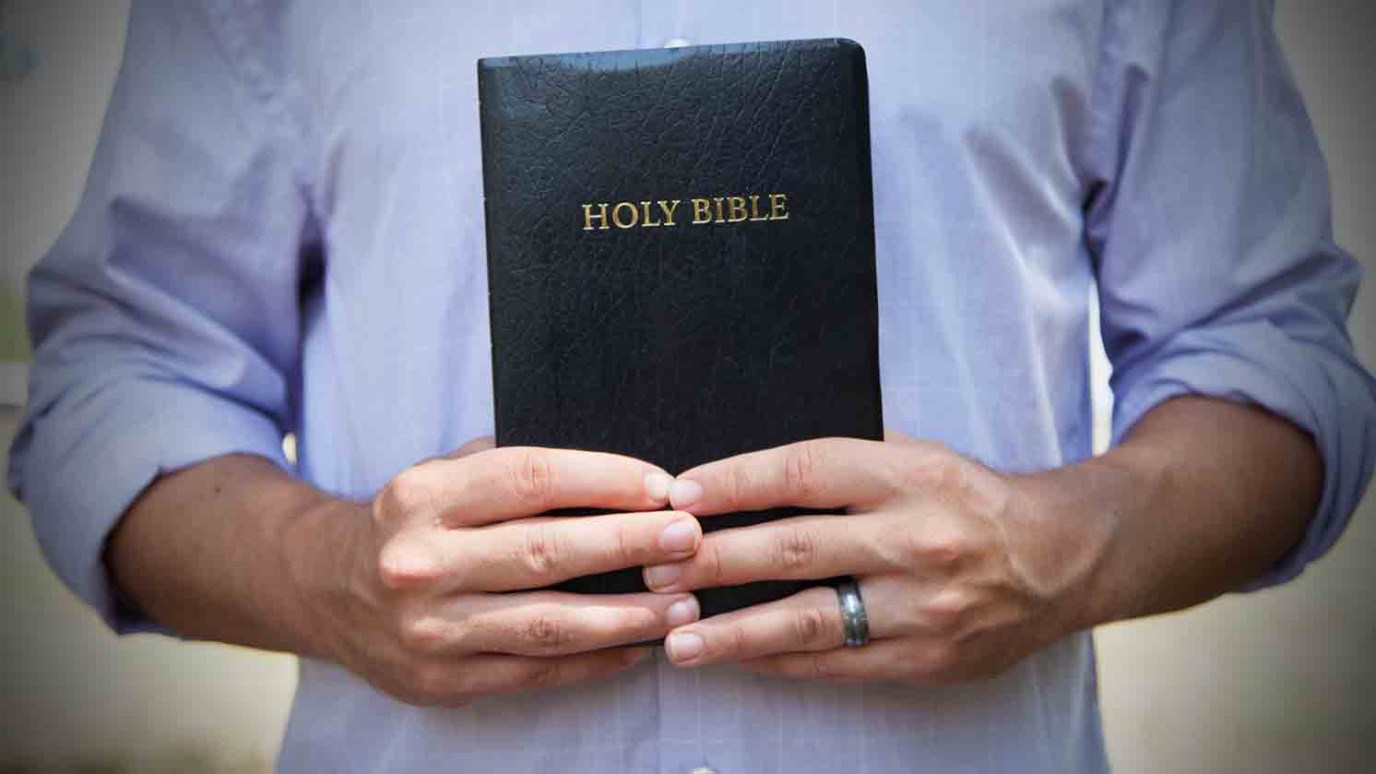 What are the marks of a true disciple of Christ and how does faith play into being a disciple practically?

Now, there are three texts in the Scriptures that show the marks of the disciple. First, in John 8:31, Jesus said, "If ye continue in my word, then are ye my disciples indeed." So, the first mark of a true disciple is continuation in the Word. Jesus had been teaching some very startling things, and the people were in a riot of questions. "How can a man be born when he is old?" "How can this man give us His flesh to eat?" "What manner of saying is this, 'Ye shall seek me and not find me and whither I go ye cannot come'?" These were the questions raised by His teachings. And in John 10:19 we read that there was a sharp division among the Jews. Now note this: it was not the disciples who asked these questions. The disciples followed Him. They did not know all the answers. They certainly did not understand all that He said. On one occasion, it's almost a laughing matter, but, in the thirteenth chapter of Matthew, after Jesus had given seven parables, He said, "Have you understood all these things?" They said, "Yea, Lord." (See Matt. 13:51.)

That's like the story of an eight-year-old girl who was joining a church. One of the elders asked her, "Have you read the Bible?"

"Do you understand it?"

Obviously the disciples did not understand everything, but they believed what they knew and they continued in His doctrine. As soon as they learned more, they believed that also; for that's the method in Christian life. We are not born again with the full content of doctrine neatly stored in categories in our brain cells, but we go on as babes. We walk as children, desiring the sincere milk of the Word that we may grow thereby, entering into the doctrine. (See 1 Peter 2:2.) Unquestioning faith was the mark of the disciple.

"Is it something Jesus said?" "All right," says the disciple, "I may not know all about it now, but I shall know hereafter." As disciples, we take Him at His word. Whatever He says, we will obey Him. Even when we cannot comprehend, we say, "Lord, I'll follow Thee." "Continue in My Word, then are ye My disciples indeed." He was not teaching them legalism but grace. They were not to be disciples of Moses, but disciples of Christ. They were not to follow the tradition of the elders, but the Word of the eternal Son. This is what they received and this is that in which they continued. So the first mark of a disciple is summed up in Christ's statement, "If ye continue in my word, then are ye my disciples indeed."

Jesus’ Obedience to the Father: Part One
Dr. Donald Barnhouse