Art Not Thou Also One of His Disciples? Part One 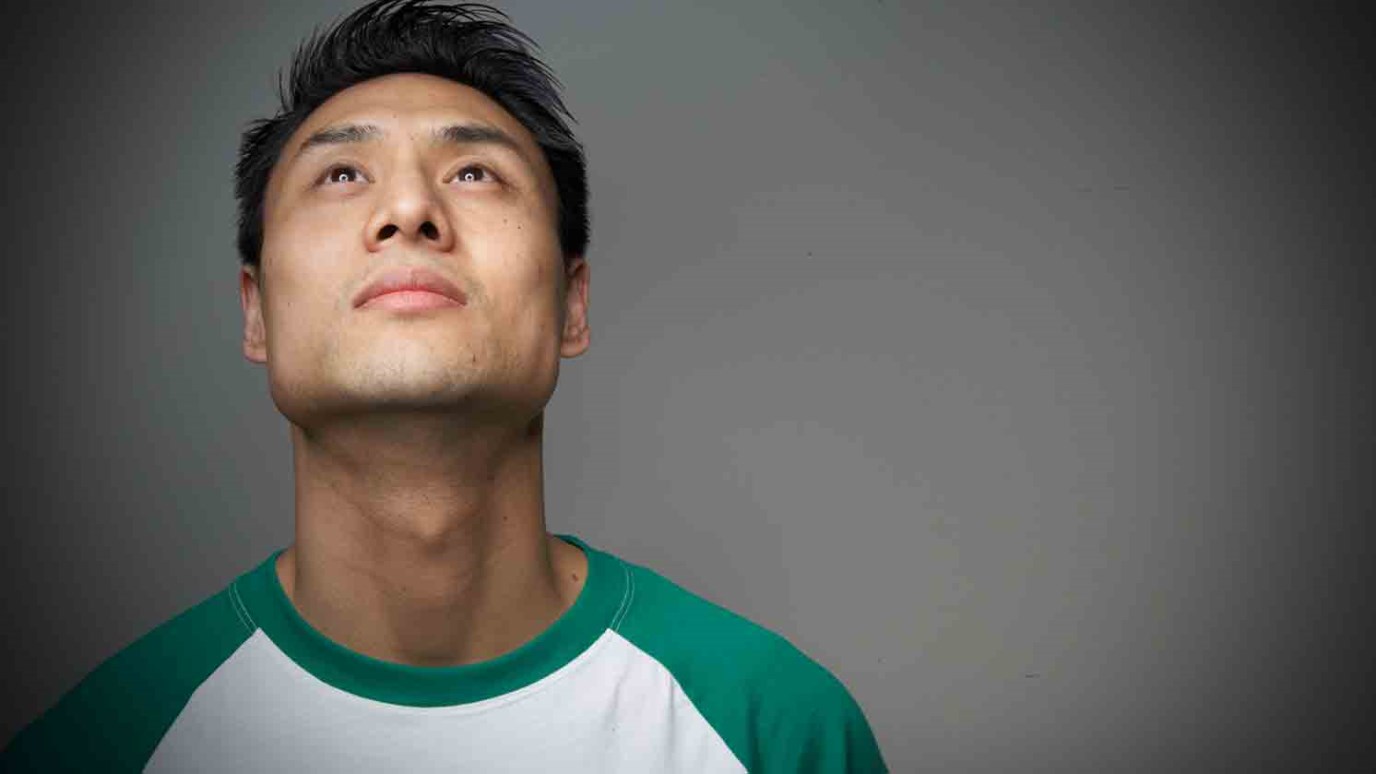 Will you be a disciple of the Lord Jesus Christ?

I want to take you to the Word of God and study with you for a few moments something in the New Testament of what it means to be a disciple of our Lord Jesus Christ. In preparation for this sermon, I just took the concordance and looked at every verse in the Bible where the word disciple is found. And after I had them all together, I saw that the word disciple is used in two ways, the loose way and the tight way. The loose way is a wide sense-it refers to those who favor a teacher, who join his party and become his adherents, in a general sense. Then in the smaller, tighter sense, the word disciple is used of those who seek to learn the mind of the one they follow so that they can know their leader and conform their lives and actions to his. The word disciple means follower or learner. It is frequently used in conjunction with the word teacher.

Now it is in the second sense, the tight sense, that I wish to put before you your relationship to the Lord Jesus Christ and show you what the New Testament has to teach to those who are the followers of the Lord Jesus Christ. Perhaps, we can see it by looking in John 9 at the ironic use of the word disciple by the man who had been born blind. You remember that when Jesus healed him, the miracle was so startling that the Pharisees came and tried to dissuade the man from his testimony by making him admit that he had been healed in some other way. And they questioned him, and questioned him about Jesus. In John 9:27, with some degree of sarcasm and irony, the man who had been born blind challenged the Pharisees with, "Will ye also be His disciples?" Of course, this made them furious. For the last thing in the world they wanted was to follow the Lord Jesus Christ. So they reviled the man and claimed, "We are the disciples of Moses." In that ironic utterance you can see that the disciple is the one who follows, who believes the doctrine of an individual, and conforms himself to his teacher.

Now the question I put to you, without irony, is that question, "Will you be a disciple of the Lord Jesus Christ?" The man had said to the Pharisees, "Will ye also be His disciples? but I stress it: will you also-in addition to your belief in Christ-be His disciples?" For I suppose that if I talked individually to many Christians, each man, woman and child, and asked, "Do you believe in Christ?" they would all say, "Yes, I do." Then I would ask another question, "In addition to your belief, will you also be His disciples?" You say, "Is there a separation between believing and being His disciple?" Yes, there is. In the Book of Acts, a verse says, "The disciples were called Christians first in Antioch" (Acts 11:26). But today the question must be asked, "Can the Christians be called disciples?"

Originally the people followed Jesus so closely that when the name "Christian" was invented, it was put upon those who were following Him. People said, "These are Christians. They follow Him. They're His!" But today, everybody calls himself a Christian. America is even called a Christian nation by some people. Anything that has a vague flavor of Christiandom gets the name. But how few people who call themselves Christians are indeed His disciples. So will you also be His disciple?