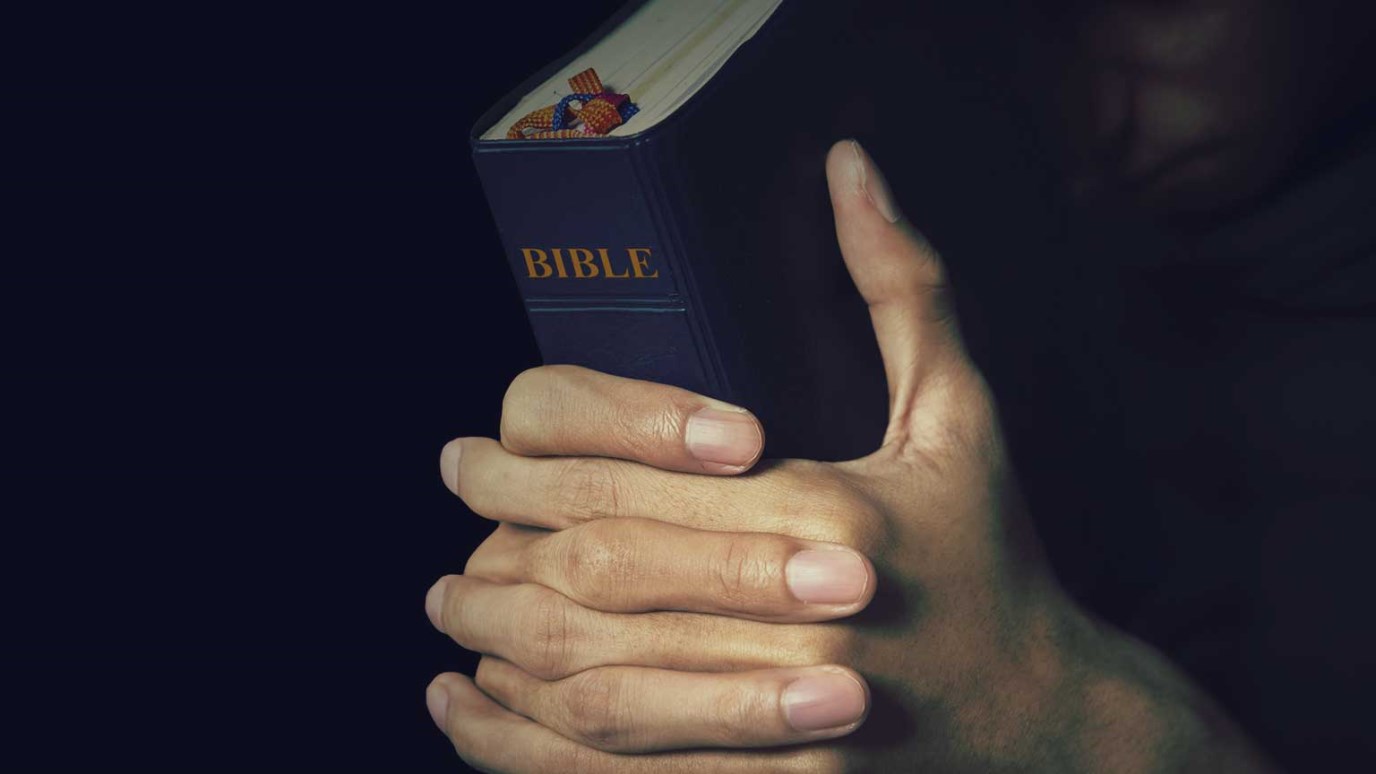 Do we daily give God control of our lives by renewing our minds through His Spirit and through His Word? Or do we allow our imaginations to be fueled by an ungodly world of sin and death?

Matthew chapter 14 contains a vivid description of the immoral life represented in the society of that day.  The value of human life was little more than a fleeting thought, and the whims of royalty determined whether many lived or died. And such was the case in the brief life of John the Baptist.

John was in the unfortunate position of living under the ruling family of the Herodians. These rulers extended back to the days of the birth of Jesus when a jealous King Herod ordered the murder of all male children under the age of two. This family of vicious rulers was known for their drunkenness, their heartlessness, and their immorality. It’s been said that they were considered the Mafia of the first century, and the Herod in today’s reading was no exception.

Like his family before him, King Herod was a drunken, depraved, weak man, as well as a merciless killer. He was currently living with his brother’s wife, and John didn’t hesitate to let them both know that this was wrong.  As you can well imagine, around their table, the subject of John the Baptist did not make for good dinner conversation.  But unfortunately, that’s exactly where he found himself on this tragic night.

The incidents leading up John’s demise are detailed in this chapter. Let’s just say that in a fit of drunken lust, Herod made a rash decision to grant a scheming spoiled girl whatever her heart desired…

Therefore he promised with an oath to give her whatever she might ask. ~  Matthew 14:7

When you think about it, it’s shocking, really.  What made Herod do such a thoughtless thing? What caused Him to literally give a blank check, worth everything he had, to anyone? ... much less his teenage niece who was prompted by a hate-filled mother? The answer to that question may not be as difficult as you think. The answer is... sin.

Every single emotion, desire, and temptation that was pushing Herod to make such a foolish statement is at work in each one of us… more often than we think. They knock on our subconscious.  They gain access to our thoughts.  And we have a decision to make.  It’s a simple one, really.  Do we daily give God control of our life by renewing our minds through His Spirit and through His Word?  Or do we allow our imaginations to be fueled from an ungodly world of sin and death?

Pretty easy to choose.  Pretty hard to put into action... on our own. But the good news is, we’re not on our own.  In his letter to the Ephesians, the Apostle Paul had this to say about this “easy choice”…

... take on an entirely new way of life – a God-fashioned life, a life renewed from the inside and working itself into your conduct as God accurately reproduces His character in you.  ~ Ephesians 4:23, 24  (The Message)

That’s the Good News of the Gospel.  That’s the message of the Cross. We’re not powerless against the destruction around us.  We don’t have to give in to it. Temptations come knocking ... sin comes calling… but we don’t have to answer. As one of my old University professors used to say of temptation, “You can’t stop the birds from flying over your head, but you can stop them from building a nest in your hair.”

We’re not unarmed against evil. God will give us His power every day.  We just need to spend time with Him.  Every day.

The Deception of Separation
Pete Briscoe