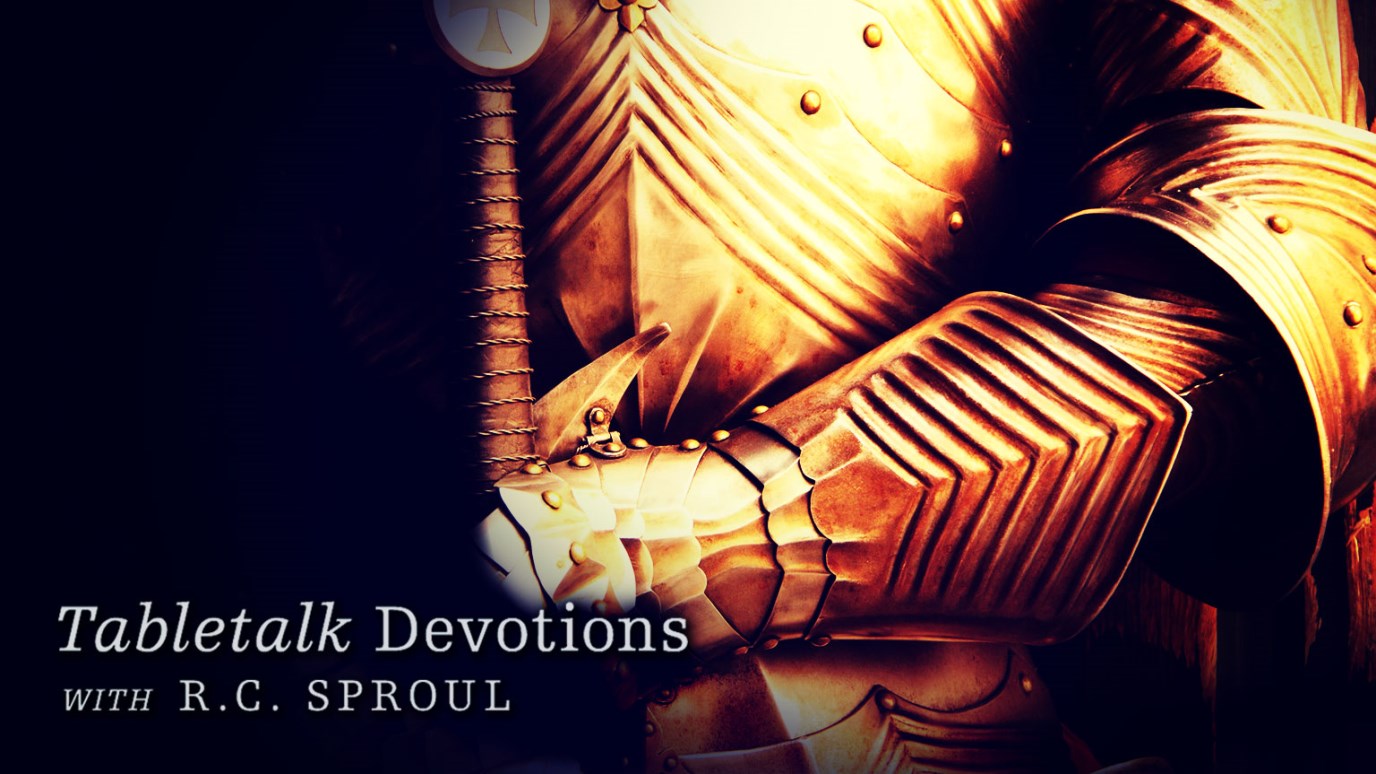 Make every effort to arm yourself with Christ’s manner of thinking so that you would be willing to suffer rather than do evil.

Throughout chapter 3 of his first epistle, the apostle Peter repeatedly calls his audience to be willing to suffer for doing what is right. Though such suffering is unjust, the willingness to suffer persecution for obeying God is pleasing to our Father (vv. 14a, 17).

In today’s passage, Peter again picks up the idea that we must be willing to suffer for doing God’s will. However, in 4:1–2 Peter develops this theme in a new direction. In previous verses, Peter has had a generally appreciative view of the civil authority. Though such authorities do sin, in most cases they only punish evildoers (2:13–14). Today’s passage does not deny this, but it does remind us that the civil authority, as well as the general populace, will sometimes persecute those who do not do evil but rather obey the will of God.

First Peter 4:1 calls us again to look to Christ as our example in suffering. We read that since He suffered in the flesh, that is, since He suffered in His body, we must arm ourselves with the same way of thinking since anyone who suffers in his body has ceased from sin. As the second Adam, Jesus had to break decisively with sin for the sake of His people. First Peter 4:1–2 tells us that by suffering for the sake of God’s will, Jesus made this break with sin. He ceased from sin on our behalf, not by renouncing His own sinful past for He was sinless (2:22), but by standing firm in the midst of temptation. He refused to give in to the temptations of Satan to sin and reject the Lordship of the Father (Matt. 4:1–11). Instead of abandoning the cross, He fulfilled God’s will that He die to save His people (27:41–50). Rather than give in and disobey His Father, our Lord willingly suffered at the hands of the civil authority for doing the right thing.

We too must cease from sin by being so willing to do God’s will that we would rather suffer at the hands of the civil authority and society than disobey His will in order to avoid pain. However, we will only be able to completely cease from sin when we enter glory. If by faith we are in union with Christ, if we have partaken of His death through the Spirit, we too have partaken of His resurrection glory and are enabled to do the will of God even if it brings suffering.

When Peter says that those who suffer in the flesh have ceased from sin, he is not teaching that sinless perfection is possible in this life. Until we are glorified we will still sin. However, as John Calvin writes, if we are united to Christ “we are really and effectually supplied with invincible weapons to subdue the flesh.” Make every effort to arm yourself with Christ’s manner of thinking so that you would be willing to suffer rather than do evil.

Ripples on the Shores of Your Life: Part Four
Dr. Donald Barnhouse

A Kingdom of Suffering or Joy?
Chris Tiegreen
Follow Us
Grow Daily with Unlimited Content
Uninterrupted Ad-Free Experience
Watch a Christian or Family Movie Every Month for Free
Early and Exclusive Access to Christian Resources
Feel the Heart of Worship with Weekly Worship Radio
Become a Member
No Thanks