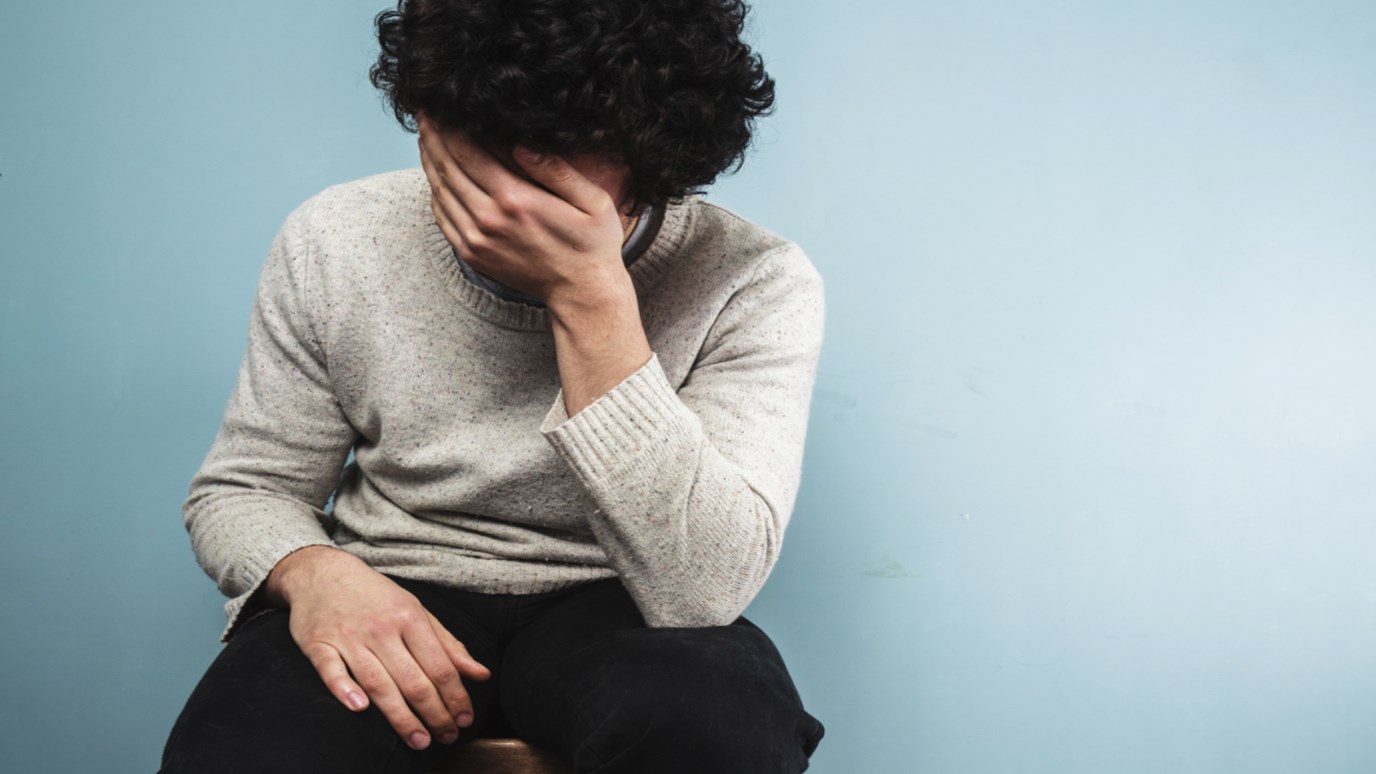 Have we armed ourselves with the willingness to suffer—to the same extent that Christ suffered for us when He was on earth?

When the Lord calls us to serve Him, our hearts are overjoyed. We are excited and eager to do our best. But very soon we discover that things would go a whole lot smoother if circumstances would be more favorable—if finances weren’t so tight, if John Doe with his strange ideas wouldn’t be in leadership, if we wouldn’t have to work beside Mary Major with her overbearing personality.

As time goes by, our initial excitement wears off, and the irritations, disappointments and conflicts with others seem to grow stronger. We can get to the point at which we can’t take it anymore, and we either start fighting for our rights or we quietly walk off with hurt and bitterness in our hearts.

If we began with such willing and sincere hearts, how do we get to the place at which we are ready to walk away from this great privilege?

Could it be that we forgot we were in a battle that is not against flesh and blood? Instead, we end up fighting John and Mary instead of our real enemy. Did we arm ourselves correctly for the spiritual battle we entered, as Paul describes in Ephesians? If our answer is yes, what are we still missing?

I believe our answer is found in the letter the Apostle Peter wrote near the end of his life: “Therefore, since Christ suffered for us in the flesh, arm yourselves also with the same mind” (1 Peter 4:1).

Have we armed ourselves with the willingness to suffer—to the same extent that Christ suffered for us when He was on earth?

I am well aware that the idea of embracing suffering does not fit our 21st-century concept of following and serving Christ. Yet the Bible teaches that suffering for Him is our privilege: “For to you it has been granted on behalf of Christ, not only to believe in Him, but also to suffer for His sake” (Philippians 1:29).

Does that mean we all should seek out beatings and martyrdom? No, that’s not what it means. The Lord wants us to arm ourselves with a mind to suffer just as He did, so the Enemy has nothing to work with to get us out of the battle.

Jesus’ life is our model in this area: “Christ also suffered for us, leaving us an example, that you should follow His steps” (1 Peter 2:21). Christ did not suffer just during His three years of public ministry or the last few days of His life when He was crucified. He suffered throughout His life on earth. He who was without sin lived daily with the corruption and sinfulness of lost humanity.

His own family members said He had gone mentally insane. The religious community misunderstood Him and called Him a demon-possessed man. His disciples didn’t understand Him. From birth to the cross, His life was full of pain, loneliness and constant misunderstanding. He is called a man of sorrows and acquainted with grief.

In the midst of it all, He chose to suffer in the flesh by saying no to Himself. He never fought for Himself or attacked anyone to defend His rights. And in the end, Jesus was able to say, “Not My will, but Thine,” embracing the cross to fulfill His Father’s will.

But what was the reason for Christ’s suffering and death? It was to redeem mankind. And so it is with us. We can only become agents of redemption if we are willing to embrace suffering in the flesh—choosing to deny self and accepting death to our own desires.

My dear friend, if you want to finish strong in your service to the Lord, then you must make a deliberate decision to arm yourself with a mind to suffer as Jesus did. It is never easy for our flesh when we choose to spend time alone in prayer, fast for several days, give up certain material possessions or perhaps follow the Lord’s leading to a difficult mission field. But it’s a choice we make for others.

Throughout his days as a disciple, Peter battled for his rights and the number-one position on the team. But in his letter, he tells us, in essence: “Brothers and sisters, take Jesus as your example. The moment you remove yourselves from this reality, the devil will take advantage of you. And all of a sudden, relationships break down, and revenge, bitterness and unforgiveness will take hold of you. Don’t fight, don’t argue, don’t look for the first place for yourself. Don’t look for anything. Always follow Him who suffered for you. This is the secret of staying in the battle” (see 1 Peter).

And when we do this, nothing—no circumstances, disappointments, financial problems, misunderstandings or shortcomings of leaders and co-workers—will be able to take us out of the battle!

For the sake of Jesus and His kingdom, are you prepared to suffer?