Aren’t Jesus' Genealogies Given in Matthew and Luke Contradictory? 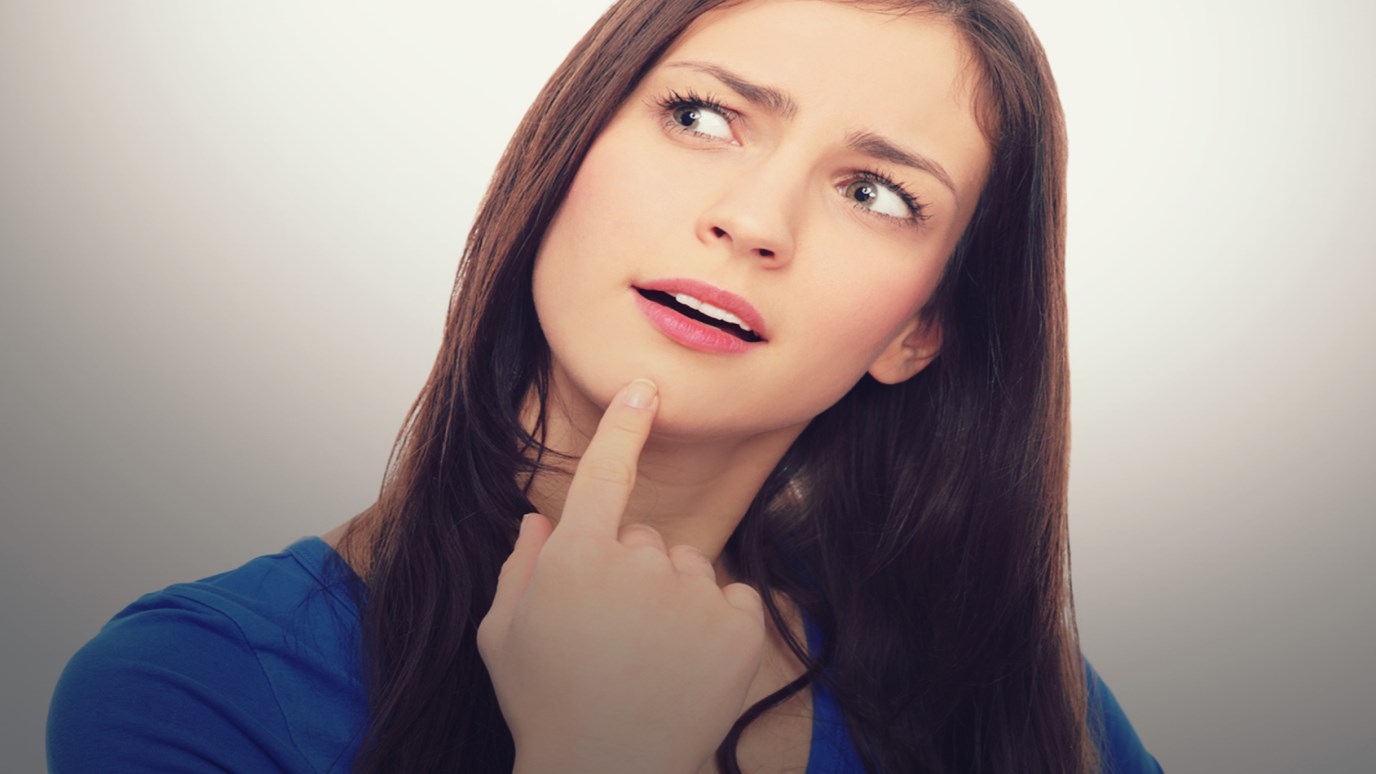 Learn why Jesus had the proper credentials for the throne of David.

A question that has longed perplexed the readers of the New Testament concerns the differing genealogies of Jesus Christ recorded in Matthew 1 and Luke 3.

At first glance, the impression is created that both accounts are tracing the family line of Jesus through His earthly father Joseph in which case we would be faced with an obvious contradiction, because Matthew 1:16 indicates Jacob is Joseph’s father, while Luke 3:23 tells us that Heli is the father of Joseph.

A plausible solution to this difficulty is to understand that Matthew is indeed giving us Joseph’s family line, but Luke is tracing the genealogy of Mary. The reason that Mary is not mentioned in Luke 3 is because she has already been designated the mother of Jesus in several instances.

The usual practice of a Jewish genealogy is to give the name of the father, grandfather, etc., of the person in view. Luke follows this pattern, and does not mention the name of Mary, but the name of the legal father. However, Luke is quick to add that Joseph is not, in reality, the father of Jesus, since Jesus had been virgin born (Luke 1:34, 35).

A literal translation of Luke 3:23 would be, “Jesus, when He began, was about thirty years old, being the son of Joseph, as it was thought, of Heli.… ” This does not at all mean that Jesus was the son of Heli, but that Jesus was a descendant, on His mother’s side, of Heli. The word “son” has this wider meaning.

Thus, Luke is tracing the roots of Jesus through His mother, Mary, who was a descendant of Heli, etc. Joseph’s name is mentioned, according to the common practice, but he is clearly portrayed as the supposed father of Jesus, and God as the actual father.

The purpose of the two genealogies is to demonstrate that Jesus was in the complete sense a descendant of David. Through His foster father, Joseph, He inherited—by law—the royal line, albeit a deposed line according to Jeremiah 22:28–30. More importantly through His mother He was a flesh and blood descendant of King David through David’s son Nathan. Thus, Jesus had the proper credentials for the throne of David.

This is an excerpt from Answers to Tough Questions