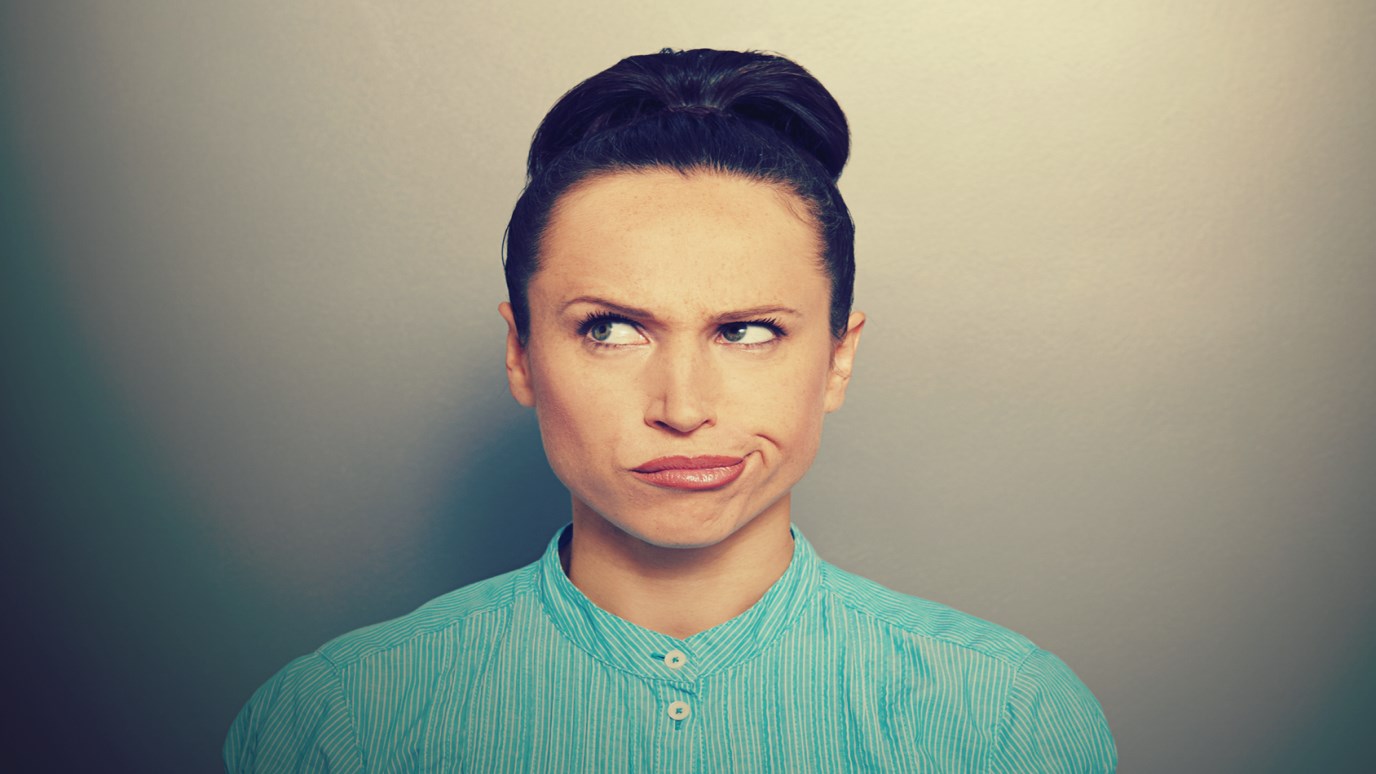 To believe that all religions are the same is to ignore a fundamental truth about reality: ideas have consequences.

One of the most common accusations flung at Christians is that they are arrogant. “How can you believe that you’re right and Hindus, Buddhists, Muslims—all the thousands of other religions—are wrong?” Isn’t it the height of arrogance to claim that Jesus is the way to God? A way, possibly. But the way?

This issue haunts many Christians and makes us reluctant to talk about our faith. We don’t want to appear arrogant, bigoted, or intolerant. This pluralistic view of religions thrives very easily in places like Canada or Europe where tolerance is valued above everything else. It’s very easy slip from the true claim—”all people have equal value”—to the false claim that “all ideas have equal merit.” But those are two very different ideas indeed.

Let’s take a brief look at the “all religions are essentially the same” idea. Suppose I say that I’ve just got into literature in a big way. This last year, I’ve read William Shakespeare, Virginia Woolf and Tolkien, but also Harry Potter and The Very Hungry Caterpillar—and I’ve concluded that every author is identical. Would you conclude that: (a) this is the most profound statement on literature you’ve ever heard? Or would you conclude (b) that I don’t have the first clue what I’m talking about? I suggest that you’d probably choose (b). Now, what about the statement “all religions are the same”? Doesn’t it likewise suggest that the person making it hasn’t actually looked into any of them? Because once you do, you realize it’s not that most religions are fundamentally the same with superficial differences but the reverse is the case: most religions have superficial similarities with fundamental differences.

A further problem with the idea that all religions are essentially the same is that it ignores a fundamental truth about reality: ideas have consequences. What you believe matters, because it will effect what you do. To claim that all religions are essentially the same is to say that it doesn’t matter what you believe as long as you’re sincere—and this neglects the fact that you can believe something sincerely and be sincerely wrong. Hitler held his beliefs with sincerity—that doesn’t make them true.

But just because truth is exclusive, that doesn’t make truth cold and uncaring. Truth for the Christian is personal. The Jesus who said “I am the only way” also said “I am the truth.” In other words, ultimate truth is not a set of propositions but a person. As the Bible says in 2 Timothy 2:12, “I know whom I have believed.” Not what I have believed or experienced but whom. Jesus Christ.