Aren’t All Religions Basically the Same? 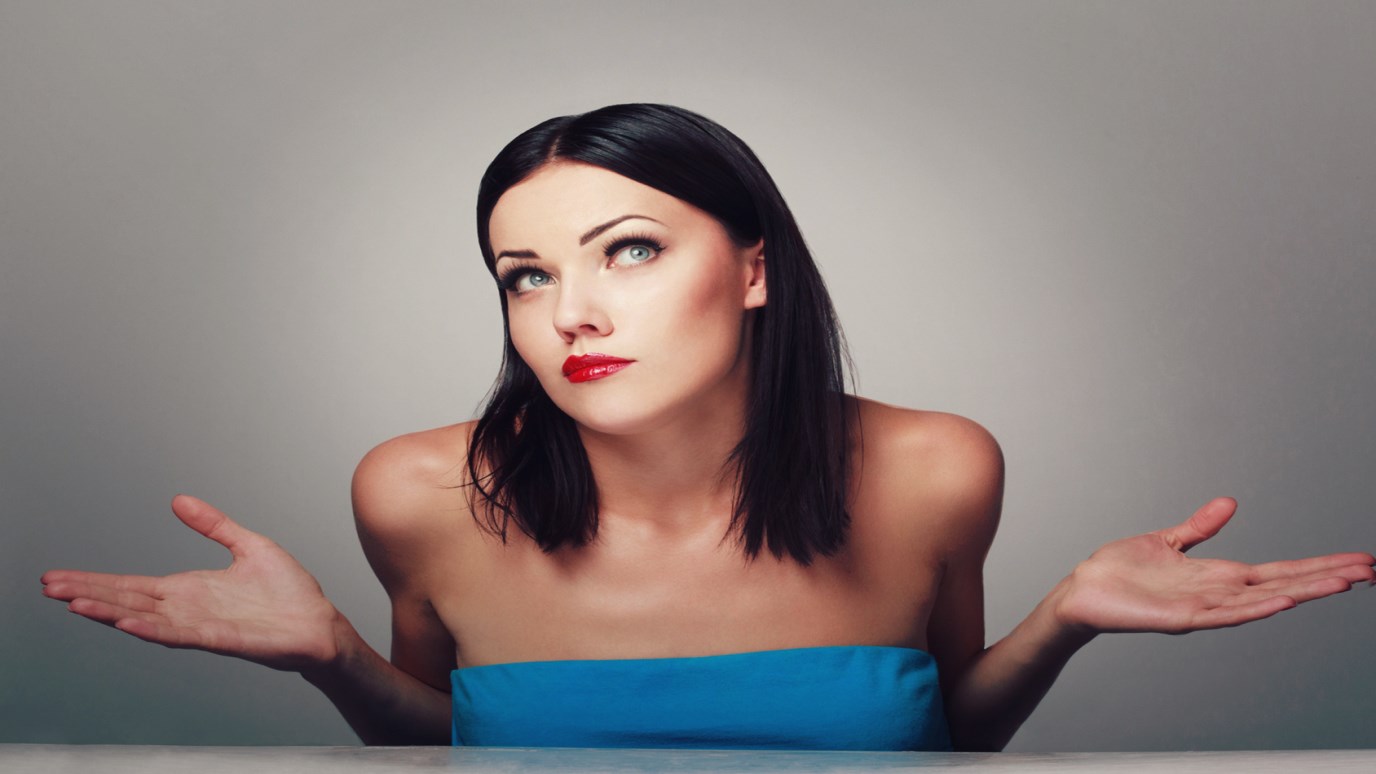 Sean McDowell evaluates various religions and their views on God, Jesus and Salvation. While most religions agree on the Golden Rule, their core doctrines are simply beyond reconciliation.

During the release of the three prequels for the Star Wars series, George Lucas was asked if the movies had any religious meaning. He said, “I remember when I was 10 years old, I asked my mother, ‘If there’s only one God, why are there so many religions?’ I’ve been pondering that question ever since, and the conclusion I’ve come to is that all religions are true” (Time, April 26, 1999). According to Lucas, and many Americans today, all religions are basically the same.

While this perspective is often driven by a noble desire for common ground, the profound differences between religions suggests otherwise. This becomes clear when we consider how various religions view the nature of God, the identity of Jesus, and the means of salvation.

World religions also hold opposing views about which books are Scripture, the nature of human beings, creation, and the afterlife. These are not minor points, but claims that stem from the heart of each religion. While most religions agree on the Golden Rule, their core doctrines are simply beyond reconciliation. While all religions could be wrong, they can’t all be right. This leaves us two options for the religions of the world: either they are all wrong or only one of them is right.

So, how do we know which one is right? Examine the evidence. This is where Jesus stands apart from other religious figures. Jesus not only claimed to reveal knowledge about God, he claimed to be God in human flesh. And he confirmed this claim by fulfilling prophecy, living a sinless life, doing miracles, and rising from the dead (Rm 1:4).

Jesus by the Rules
Breakaway Ministries

How Is Christianity Different From Other Religions?
Andrew Farley

In and All Around Us
Dr. Stephen Davey
Follow Us
Grow Daily with Unlimited Content
Uninterrupted Ad-Free Experience
Watch a Christian or Family Movie Every Month for Free
Early and Exclusive Access to Christian Resources
Feel the Heart of Worship with Weekly Worship Radio
Become a Member
No Thanks