Are Your Kids 'Training' You? 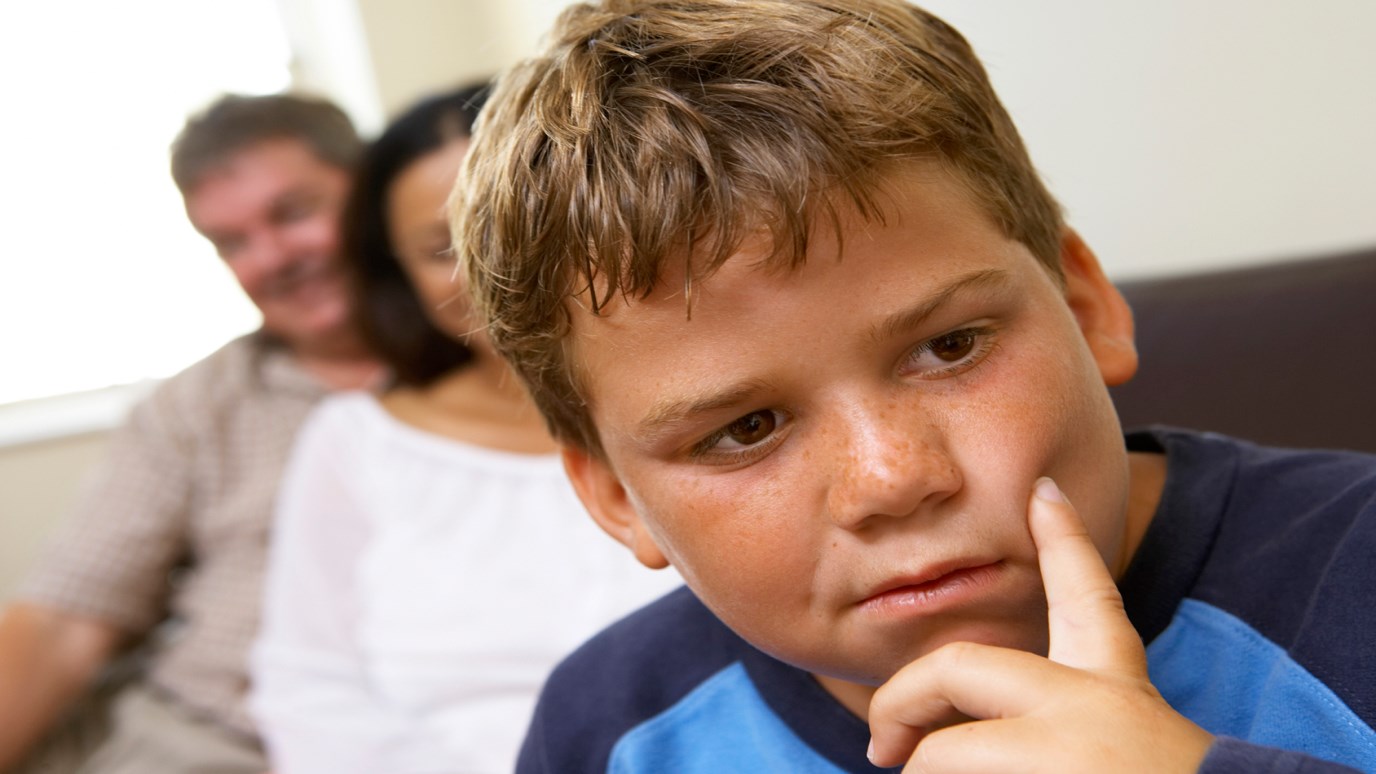 A key to successful parenting is establishing rules and boundaries when kids are young and being consistent in enforcing those rules.

You know the annoying parent and kid who always seem to be lurking at the grocery store? The one pushing an overloaded cart while a kinda dirty, one shoe off his foot, little kid is trailing along five feet behind her, wailing. You notice his crusty fingers as he runs his little hands all over the candy or cereal boxes he can reach as she’s trying to answer her smart phone while reaching to get some Campbell’s soup from the shelf your standing next to.

If you don’t rush to the next aisle, you might notice she’s already in a parental state of ongoing irritation, angry, embarrassed and impatient! She’s full in the face red and probably squinting as you hear her yelling up into the air at no one in particular.

You also might assume she’s annoyed with her five-year old, as she inhales an extra-large breath of air and blows out like a charging bull... “PUT DOWN THAT CANDY, RIGHT NOW CODY!!! “ Then she issues a snarling and barely muted tirade about “THAT KID and CRAYONS on the WALLS... ” morphing into a half coherent refrain of... “HOW MANY TIMES... " and then the raspy... "NOT NOW, I ALREADY TOLD YOU... " etc.

You lose sight of her as she half pushes, half drags her tearful kid around the corner with his little hands still clutching the forbidden treasure, and she is already looking past him for the next item on her list and you sigh and “Thank God” for not having kids that age anymore.

A few minutes later your coasting through the express checkout, ready to pay and you hear and see the exact same mom and bedraggled kid in the aisle along side of you. She’s busily unloading her purchases onto the conveyor belt thingee and the kid is clutching at whatever super sugary—neon colored candy is at eye level. You hear the conversation along with 15 other people at the checkout, It sounds a lot like the one you already witnessed back in the soup aisle. Just louder and more exasperated!

Five more minutes and you’re pulling out of the parking lot, pausing at the cross walk as the same mom and whiz kid cruise by with their bulging bags and cart, except the kid has his treasure in hand, a brilliantly colored neon treat and it's half buried in his face as you watch them coast by, oblivious to your interest.

I’ve seen that many times, I’ve even been that parent in years past... for an outsider watching, It’s clear that someone is indeed being trained and I’m pretty sure it’s not the kid.

Parents, let’s be sure when we give our children boundaries we’re serious about it. The rules are meant to be obeyed, not negotiated. Random, angry and sullen rules aren’t helpful, I’m talking about calm, rational and wise decisions that are made “ahead of time”, not in the heat of the battle.

Take the time to gently and firmly explain to your children the rules. Don’t always explain the “why” and “how comes” for them, just clearly outline the boundaries and the consequences for their being disobeyed. Then speak “ONE” time, calmly and without anger, if they don’t respond. Take action, firmly and without loosing your temper.

In time, you will see a significant difference in your kids, it’s called discipline and you're now officially the parent.

The bugger is this... if you don’t start early, by the time they hit junior high...  they will have little if any respect or regard for your “rules” and that’s a nightmare you don’t want to live.

Parenting is hard, exhausting and often lonely work... but in the end, those boundaries and your consistency will provide your children with the peace and stability they desperately crave, and will make your family time a true joy to share at any age!