Are You Willing to Die on that Hill? 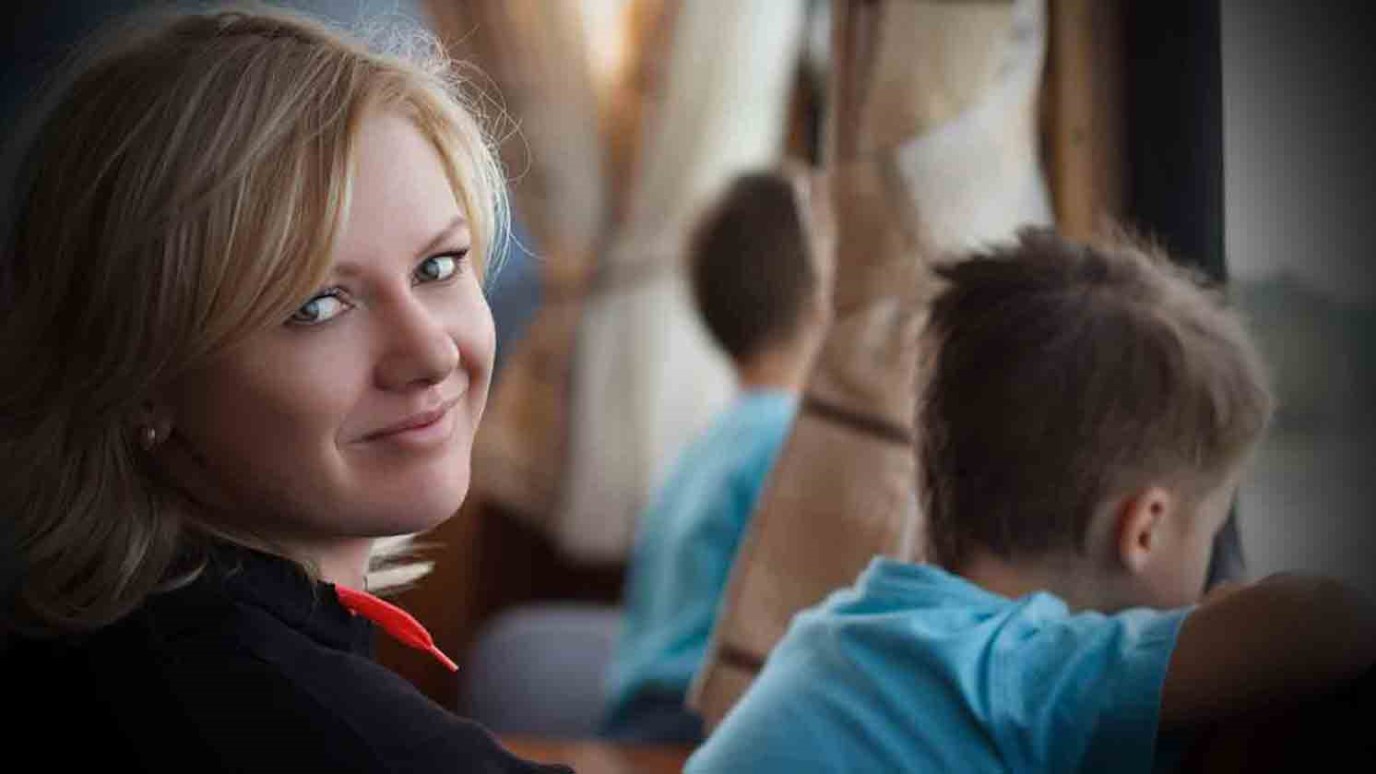 Some parents need to learn how to let go of specific concerns for the sake of the children. A step family must choose the battles they want to face carefully!

“I can’t get my stepkids to eat healthy foods,” a stepmother shared with me.

“When they are at their mom’s house they eat fast food and stuff filled with chemicals. But at our house I feel it’s important to eat a lot of vegetables and everything organic.” She continued. “This is becoming a huge issue, and the kids are saying they don’t want to come to our house because of it.”

I understand what this stepmother is feeling. My husband was a single-again bachelor for 7 years when I met him, his two sons were 11 and 13. To his kids the four food groups consisted of Pepsi, pizza, hot dogs, and chips. These delicacies were consumed in front of the TV, rarely a fork or spoon in sight.

I grew up in a single parent home where you sat properly at the table and ate what was on your plate or you went hungry. There was no buffet of choices, and you didn’t get a snack later that evening if you didn’t finish your dinner. Therefore, in my mind, catering to a child’s every food whim felt foolish as if the child was running the home.

In the first few years of being a stepmother I foolishly decided that a major part of my role was to teach and guide my stepsons on how to eat better. My motives were right; I wanted to assist them to grow strong and healthy. But my methods and thinking were wrong. I was on a mission to “help them” learn how to properly sit at a table, and eat turkey, peas, and mashed potatoes the same way I had.

Food became a major battle in an unnecessary war. I was the “combat general,” whose main goal was to win. I wanted to be right. I wanted to prove I was in control. How did that work out? Everyone was miserable, including my husband.  I was viewed as a strict, overbearing miserable bully, not a loving stepmother.

At the time I didn’t realize that step family food choices would be a minor issue compared to the others we would face when dealing with children living in two homes. There were so many times when taking a strong stand would be necessary. With God’s help I realized that healthy eating wasn’t helping us bond, but was instead turning us into a family of “us vs. them.” Food was no longer the “Hill” I wanted to die on.

When I finally raised a “white flag of surrender,” everyone breathed a sigh of relief. Our mealtimes moved from one of tension and arguing, to times of discussion and fun. I learned that if a parent decides to set guidelines the kids will eventually abide them because of the natural bond between parent and child. That connection isn’t automatically present with a step parent.

In addition, if the child believes that the stepmother is forcing the Dad to set the boundaries, it’s very likely they will grow to resent the stepparent, and the Dad for buckling to her demands.

“I refuse to buy the foods they want, even though their mom and the kids say they won’t come to our home anymore,” the stepmother stated. “They will need to comply or not visit us.”

“Please understand that you are creating a wall between your husband and his children over the issue of food. Are you certain you want to do that? Because it’s very likely that one day your husband will resent you for losing his kids,” I responded.

“This is a big issue for us, and he agrees with me. We refuse to back down,” she added.

“As long as you realize the long term risk involved, the choice is up to you,” I smiled and she nodded.

What are/have been the ‘hills’ in your family?

Mirror, Mirror on the Wall, Who’s the Fairest of Them All?
Laura Petherbridge

Six Things I Did Right as a Stepmom
Laura Petherbridge