Are You Willing to Answer His Call? 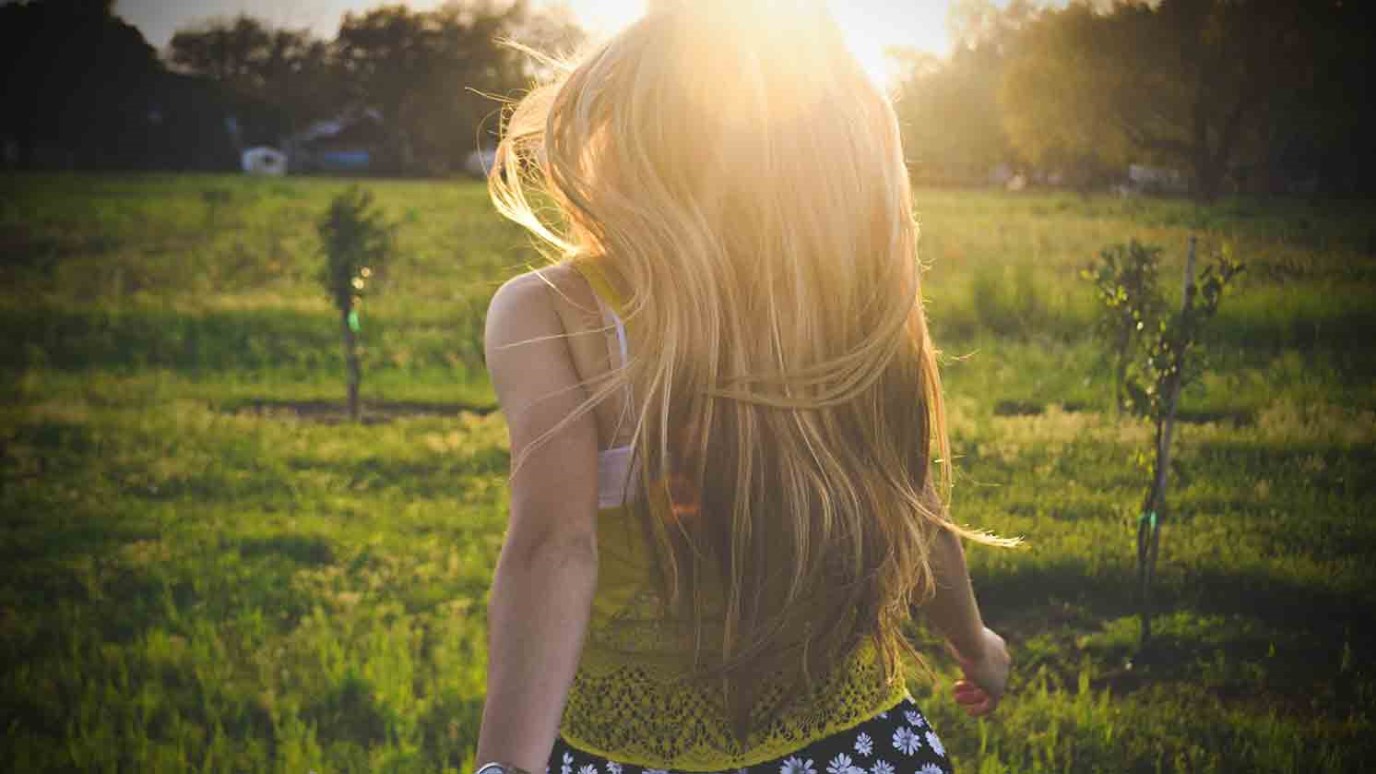 God is looking for a few good men and women who will take on something of eternal significance. Are you willing to answer His call?

Isaiah was one of the Bible’s greatest prophets. What made him special?  It all began with a simple willingness to answer a call.  In that time and this one, God continues to call, “Who will go for us?”  The fields are white for harvest, and the Lord of the Harvest needs workers.  Perhaps your interest in Jabez is the beginning of saying, “Here am I.  Send me!”

How much need is there in this world?  How many people need to know what you know about the love of God?  He is looking for a few good men and women who are willing to give up their small ambitions and take on something of eternal significance.

William Carey was a cobbler in old England.  It bothered him that the world was so large and there were so few places where the news of Jesus Christ had been preached.  Therefore he kept a map of the continents on the wall of his workshop.  As his eyes moved from color to color, border to border, he prayed for every nation.  Finally he felt his heart beginning to melt; he could make shoes no longer.

Carey proceeded to a conference of local ministers and explained the need for missionaries all over the world.  One of the elders finally said, “Young man, sit down.  When God wants to convert the heathen, He will do it without your help or mine.”

Fortunately Carey ignored that advice.  He began studying the Latin, Greek, Hebrew, Italian, and Dutch languages, preparing to go abroad.  Finally he was on a boat, headed for India where he would be one of the first people to mention the name of Jesus Christ.  Somehow seventeen centuries had passed since Jesus first spoke the words of the Great Commission, and still no one was attempting to bring the gospel to every corner of the world.  Carey founded schools, churches, and hospitals and shared Christ with everyone.  Most important of all, he sparked the World Missions Movement.

We read in 2 Chronicles 16:9 that “the eyes of the Lord run to and fro throughout the whole earth, to show himself strong on behalf of those whose heart is loyal to Him,”  He wants to put His hand upon anyone available and show Himself strong.

Men and women like William Carey have enjoyed lives of high adventure simply by answering that call.  What about you?  Do you feel the call within you?  You needn’t go to India, across the country, or even across town. There are many ways to answer; many places where you could import the blessing of God.

Take stock of the hand of God in your life.  As your territory expands, embrace His power and presence through asking Him for His hand of power!

Who Am I? - Part 1
Ron Edmondson
What I Wish I Would've Known Yesterday
Emily Manke
Follow Us
Grow Daily with Unlimited Content
Uninterrupted Ad-Free Experience
Watch a Christian or Family Movie Every Month for Free
Early and Exclusive Access to Christian Resources
Feel the Heart of Worship with Weekly Worship Radio
Become a Member
No Thanks