Are You Wagering Without Hesitation? 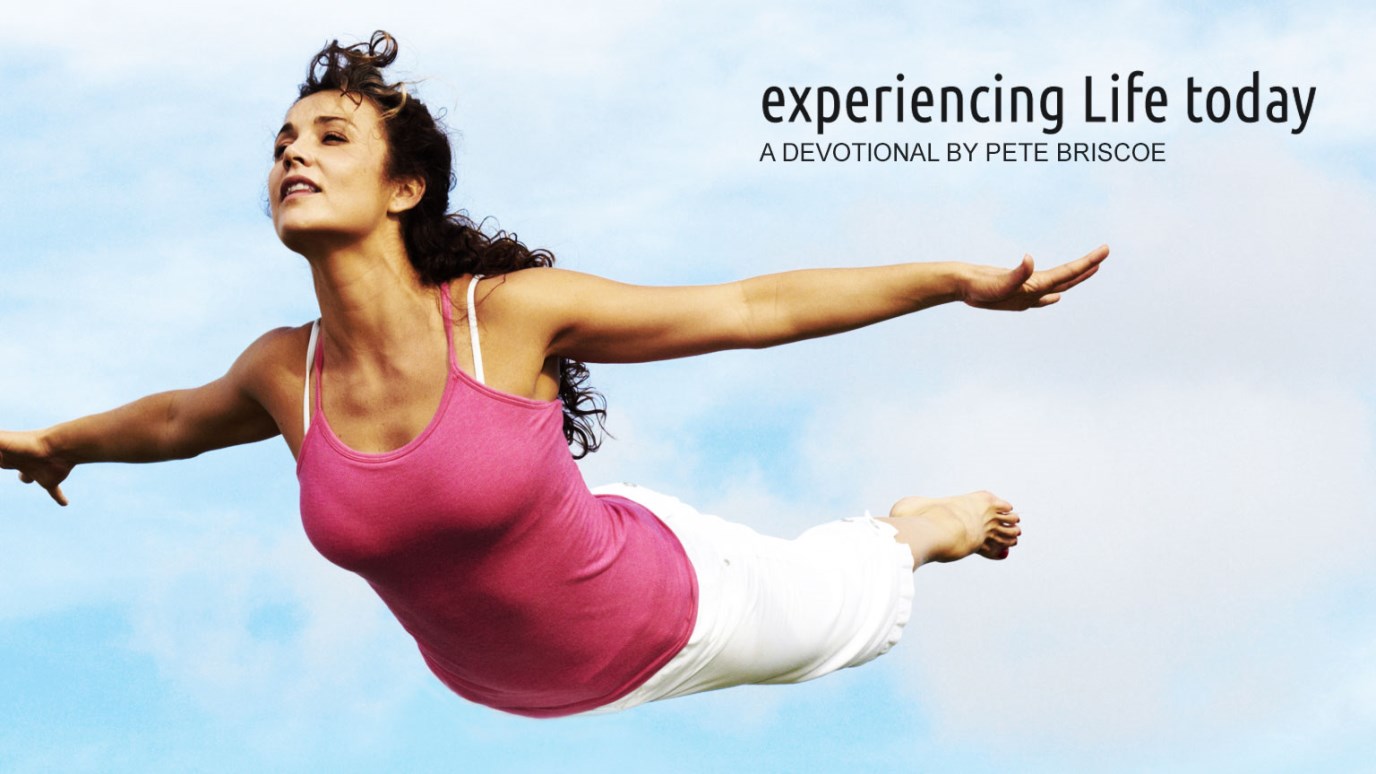 Belief is confidence in a powerful person.

“Belief is a wise wager. Granted that faith cannot be proved, what harm will come to you if you gamble on its truth and it proves false? If you gain, you gain all; if you lose, you lose nothing. Wager, then, without hesitation, that He exists.” –Blaise Pascal

Sarah and Abraham faced a crisis of belief when God promised them the impossible: though nearly 100 years old, God told Abraham that he would be the father of many nations. The apostle Paul was an offspring of one of those nations! In Romans 4, Paul gives commentary on Abraham and the details of his belief:

He [Abraham] is our father in the sight of God, in whom he believed—the God who gives life to the dead and calls into being things that were not (4:17).

Abraham and Sarah didn't have a lot of confidence, but their confidence was in the right place. That's the most important aspect of belief—that we believe in God.

Belief is confidence in a powerful person.

When you place your trust in Him to do what He promises to do for you, in you, and through you, then you find true peace and the freedom to obey. That's why it's so critical that you understand who God is and who He has revealed Himself to be. Because it's not just your belief that matters; it's your belief in Him that makes all the difference.

God, I am growing in my confidence that You are all-powerful. Where do You want me to “wager without hesitation”  that You exist? Amen.

The Revelation That Freed Me From Legalism
John Bevere

What to Wear to the War, Part 5
Back to the Bible
Follow Us
Grow Daily with Unlimited Content
Uninterrupted Ad-Free Experience
Watch a Christian or Family Movie Every Month for Free
Early and Exclusive Access to Christian Resources
Feel the Heart of Worship with Weekly Worship Radio
Become a Member
No Thanks